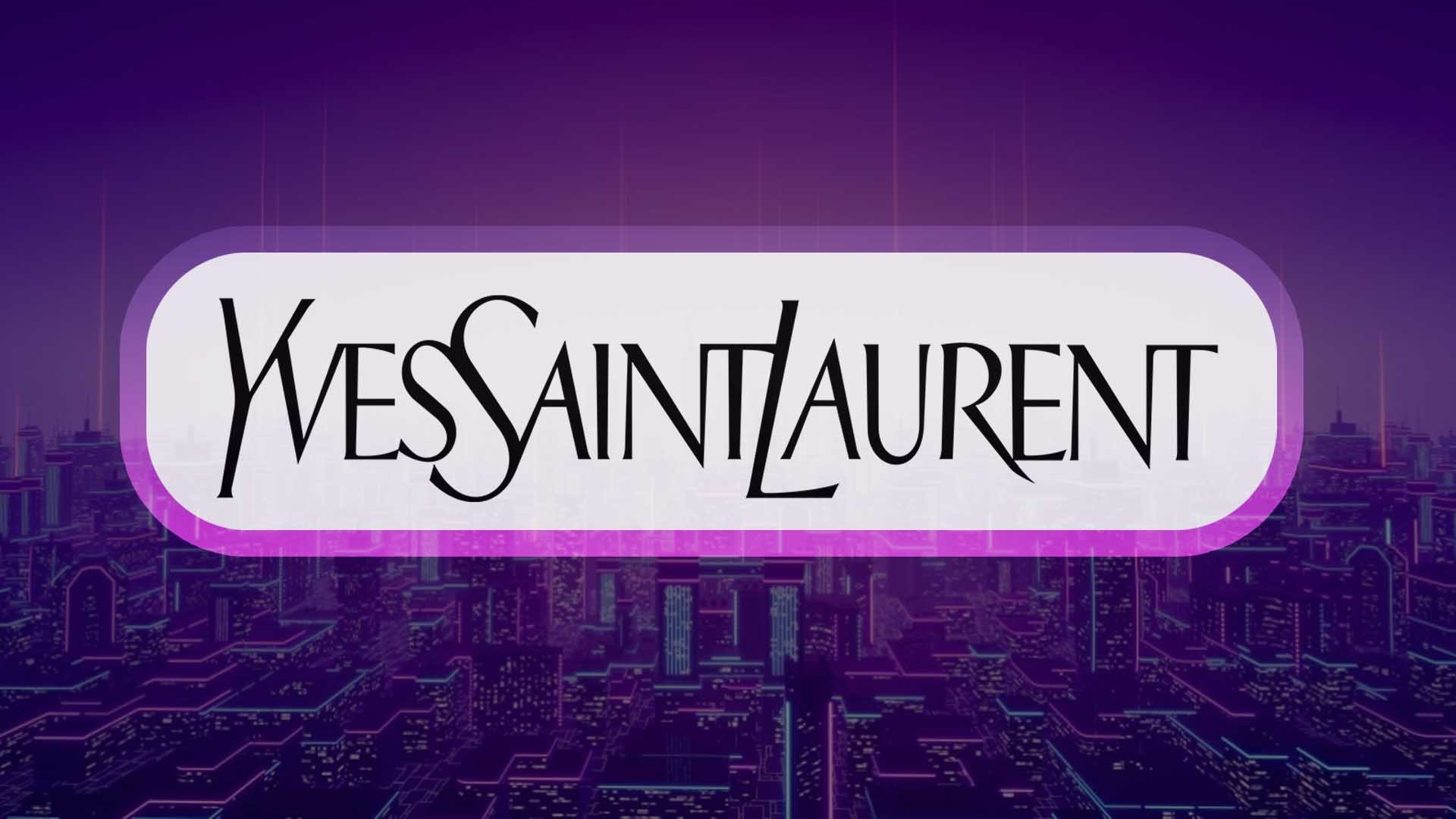 According to the trademark applications that were submitted to United States Patent and Trademark Office (USPTO) on January 12, the company plans to sell virtual goods, like perfumery, makeup, skincare, and hair care items, for the usage in Metaverse and other virtual environments.

YSL has various plans about NFTs and Metaverse. For example, it specified downloadable multimedia files, such as artwork, text, music, and video, which will be authenticated with the use of NFTs. Also, in the applications, it is mentioned that an online retail store of YSL which will have virtual goods will be built.

Michael Kondoudis, a USPTO-licensed attorney specializing in trademarks and Web3-related applications, stated the trademark applications of YSL via Twitter:

For the name of ‘Saint Laurent’, three trademark applications were filed on March 16th, 2022. With the applications, some NFTs were planned to launch. In the company’s Class 42 trademark application, this plan was mentioned; NFT-backed fashion-related illustrations, audio, video, and texts were the subjects. Also, these assets could be utilized in Metaverse and other Web3-supported platforms.

International companies and brands are currently in a race to participate in Metaverse and be a part of the Web3 commmunity. Other French companies, such as Hermès and Louis Vuitton, have also submitted similar applications last year to enter the virtual world and adopt NFTs.

But it does not end with French luxury brands, Metaverse is the talk of the town these days, and everyone is trying to get a piece of the cake. Motorvehicle companies, such as Hyundai and Suzuki, have also found an appeal to the concept. The trend of this virtual world even attracted fast-food chain restaurants, such as McDonald’s. Web3 will only grow larger over the past few years, engraving a new path for a future beyond imagination. A future with more decentralization and economic freedom is approaching!