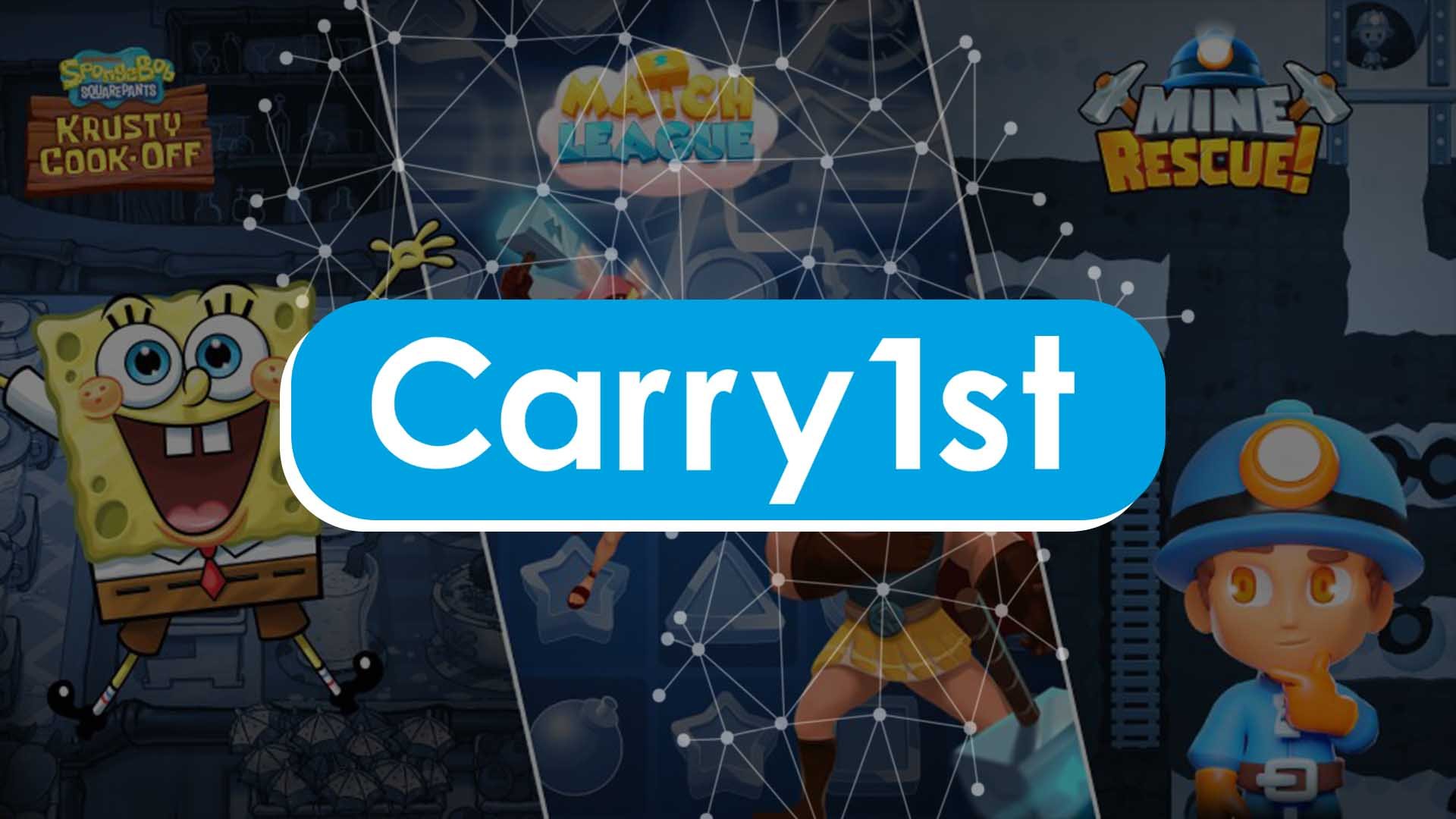 Carry1st is a mobile game and applications publisher for the customers in Africa, and it closed a $27 million funding round. Generally, this found will be used for producing qualified digital content in Africa.

The funding round was led by Bitkraft Ventures, and Andreessen Horowitz, TTV Capital, Konvoy, Alumni Ventures, Lateral Capital, and Kepple Ventures oarticipated in the round. The participation of these big names depends on Africa. In other words, these investors think that Africa is a critical region for the adoption of Web3, and Carry1st can support the adoption in the region with the help of this funding.

The latest deal came after Carry1st secured $20 million in funding a year ago with the support of a16z and Alphabet, Google’s parent company. The grant was intended to support the company’s expansion efforts, including increasing internal capacity and growing its content portfolio.

Carry1st stated that the funding will be used to explore the integration of Web3 play-to-earn gaming and non-fungible tokens (NFTs) into the gaming experience. With this latest funding round, Carry1st will likely continue to focus on these areas of expansion and growth by emphasizing the African market.

Africa is appeared as one of the fastest-growing digital asset markets in the world. The growth of crypto adoption in Africa has caught the attention of International Monetary Fund (IMF). According to IMF’s report in November 2021, the adoption of cryptocurrencies increases in Kenya, Nigeria, and South Africa.

According to the data from Chainalysis, crypto transactions on this continent peaked at $20 billion per month in mid-2021. Several factors, like a young population, government mismanagement of the economy, and a need for efficient banking infrastructure, drive the adoption of cryptocurrencies in Africa.