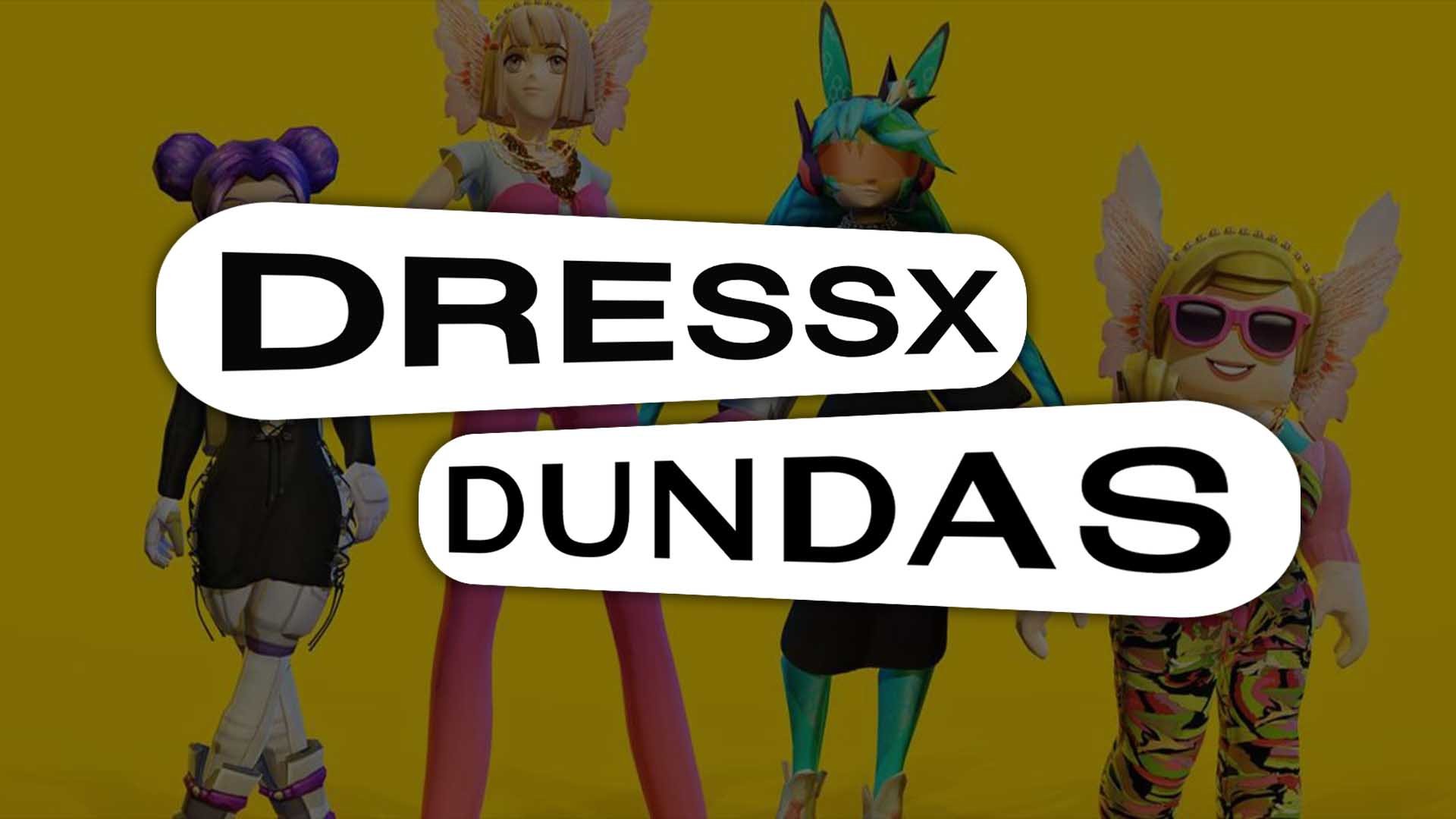 For its second release on Roblox, one of the most well-known metaverse platforms, the prominent digital clothing company DressX teamed up with Dundas. The new collection is influenced by the fashionable 90s-era on top celebrity outfits.

Five fashion items from DressX and Dundas’ Party Drop collection are created by using layered clothing technology in Roblox. Realistic and inclusive 3D clothing that can be customized to complement any avatar’s body shape is made possible by cutting-edge technology.

The collection includes the Queen Bey gold crown inspired by one of Beyonce’s Grammy Awards outfits, a metaverse party-perfect embellished dress, and a Barbie-inspired pink 90s

Dundas is the company that designs for some of the biggest stars across the globe, and it was introduced by the renowned designer Peter Dundas in 2017. This brand was developed in collaboration with Evangelo Bousis for unabashedly bold people who want to stand out on any occasion.

After launching in August 2020, DressX built a library of more than 3,000 digital goods, making it the largest platform for digital fashion. Furthermore, it introduced the largest augmented reality (AR) fashion app on the market. It collaborated with a number of major tech, fashion, and lifestyle giants, including Meta, Roblox, Snapchat, Google, Coca-Cola, and FARFETCH, and so on.

Peter Dundas and Evangelo Bousis have previously collaborated with DressX, and the product of their collaborations was amazing. Four NFT pieces from the Big Game collection, which was issued by the creatives in September 2022, were included. Lastly, we should mention that DressX is very active in the Web3 world. Before Party Drop, the company announced its partnership with Warner Music Group for providing artists with the opportunity to craft virtual fashion lines that their followers can display in Metaverse.