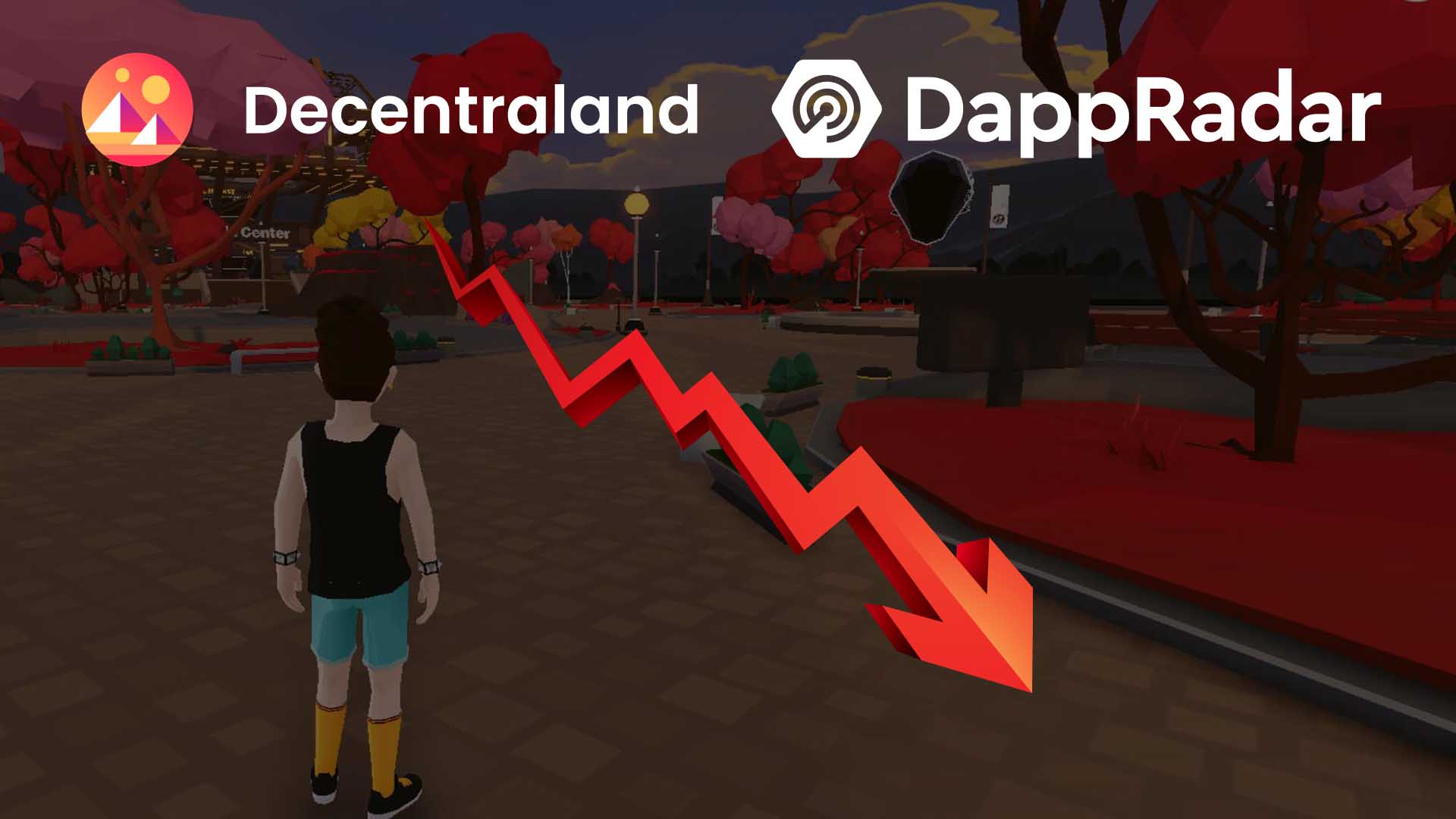 After Facebook’s mother company, Meta’s failure of Metaverse, it came to mind whether we are ready for the Metaverse technology or if it is even necessary. Why should people use a metaverse system even if its employees wouldn’t use it?

That is the problem Meta is facing currently –the huge absence of users, and other big metaverses like Decentraland and The Sandbox might be facing the same problem, according to DappRadar, which provides insights into decentralized applications.

DappRadar’s data suggests that the Ethereum blockchain-based metaverse projects Decentraland and The Sandbox have fewer than 1,000 daily active users (DAU) even though its $1 billion valuation ecosystem.

How DappRadar defines an active user is by counting a unique wallet address’ interaction with the platform’s smart contract. So, to be counted as an active user, one has to log onto The Sandbox or Decentraland to make a purchase with each platform’s corresponding native token, which are SAND or MANA.

This means that DappRadar’s data algorithm for counting daily active users (DAU) disregards those who log in but don’t make any transactions. For instance, a user who logs into the metaverse platform simply interacts with other users on the platform or briefly joins in for an event, such as Decentraland’s music festival.

In the end, DappRadar’s analytics doesn’t reflect the full truth as it only shows the number of transactions whereas there may be more people online on those platforms who aren’t counted.

Decentraland and The Sandbox Argue Otherwise

On the other hand, Decentraland and The Sandbox have responded to DappRadar’s data. The metric DappRadar uses for counting the number of each platform’s daily active users is “misinformative”, thus this is the reason why the data shows such low daily user activity.

DCL Metrics is a tool to accumulate data designed specifically for Decentraland. So, it can calculate daily user activity based on the number of users that log in.

On The Sandbox’s side, they published their own data on Twitter on October 10 to refute DappRadar’s claim. The Sandbox’s CEO and co-founder Arthur Madrid also made a tweet about his comments on Web3 metrics.

The Sandbox measurement metric, according to Madrid, is made by accumulating a set of data including their usage over time and retention. For them, an active user is a user that connects over a period of time, and a daily active user is one who does that once a day. So, tracking only “shoppers” doesn’t mean there were any passersby.