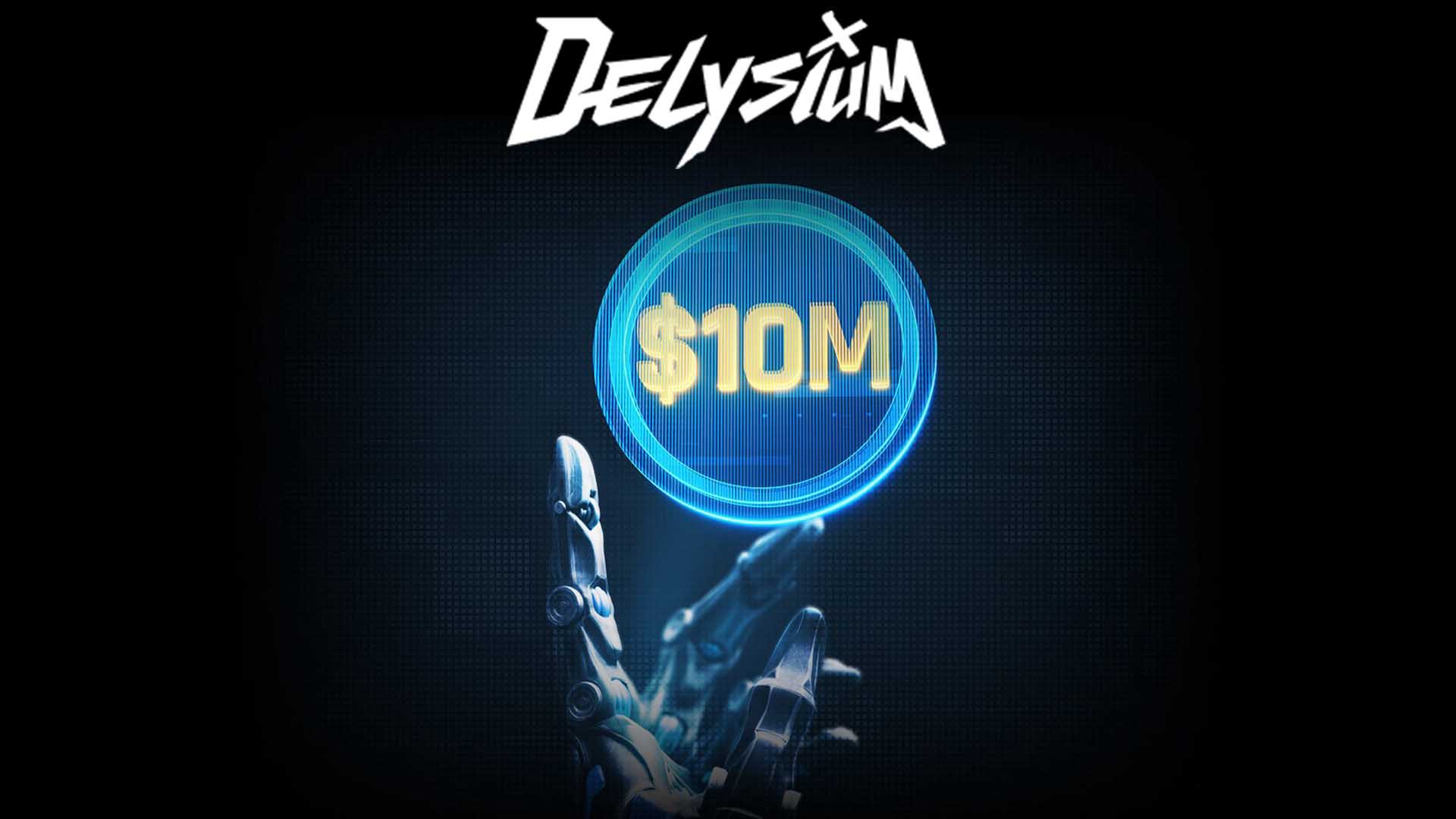 Delysium, an open-world AI-powered game with numerous free-to-own universes, has finished a $10 million strategic investment round. The project provided the update in a blog post on Mondas previously mentioned, LA-based VC Anthos Capital led the funding round.

Immutable, GSR, Blockchain Coinvestors, Leonis Capital, Antalpha Ventures (Bitmain’s venture arm), Perion, and Formless Capital are other investors in the deal. Notably, Delysium wants to use the funding to create content and provide one-of-a-kind AI-powered experiences. Additionally, it has ambitions to create the Delysium Multiverse, which it describes as “an open-source & decentralized publishing system for web3 games.”

In the announcement, Delysium expressed its gratitude to its contributors for their friendship, understanding, and trust. As of the date of publication, rct AI, Deterrence, Y Combinator, Galaxy Interactive, Makers Fund, Immutable, Anthos Capital, Republic Crypto, FTX Ventures, and other investors, in addition to web3 gaming partners, are among the project’s collaborators

Over 5,000 gamers excitedly engaged in Delysium’s Pre-Alpha testing, according to Delysium, thanks to the support of the project’s contributors. As previously mentioned, Pre-Alpha testing took place in May, and the project plans to start its actual inaugural season soon.

Notably, a group of gaming industry experts created Delysium, a well-known AAA blockchain game. The project debuted the World’s First Playable Whitepaper as a game in September and has “superb quality and playability in the entire web3 gaming business.” The whitepaper’s main ideas were presented in a playful, approachable, and interactive format. The Whitepaper game received more than 450,000 views in just two weeks after its introduction.

Delysium aims to interact with different Delysium Multiverse Operators around the globe. According to the release, this tends to “create different on-chain incentives and co-produce copious game material” and aims to “make game publishing more dynamic.” The ability to establish “different on-chain or off-chain incentives depending on in-game data to drive players to act towards the benefits” is now available to everyone.