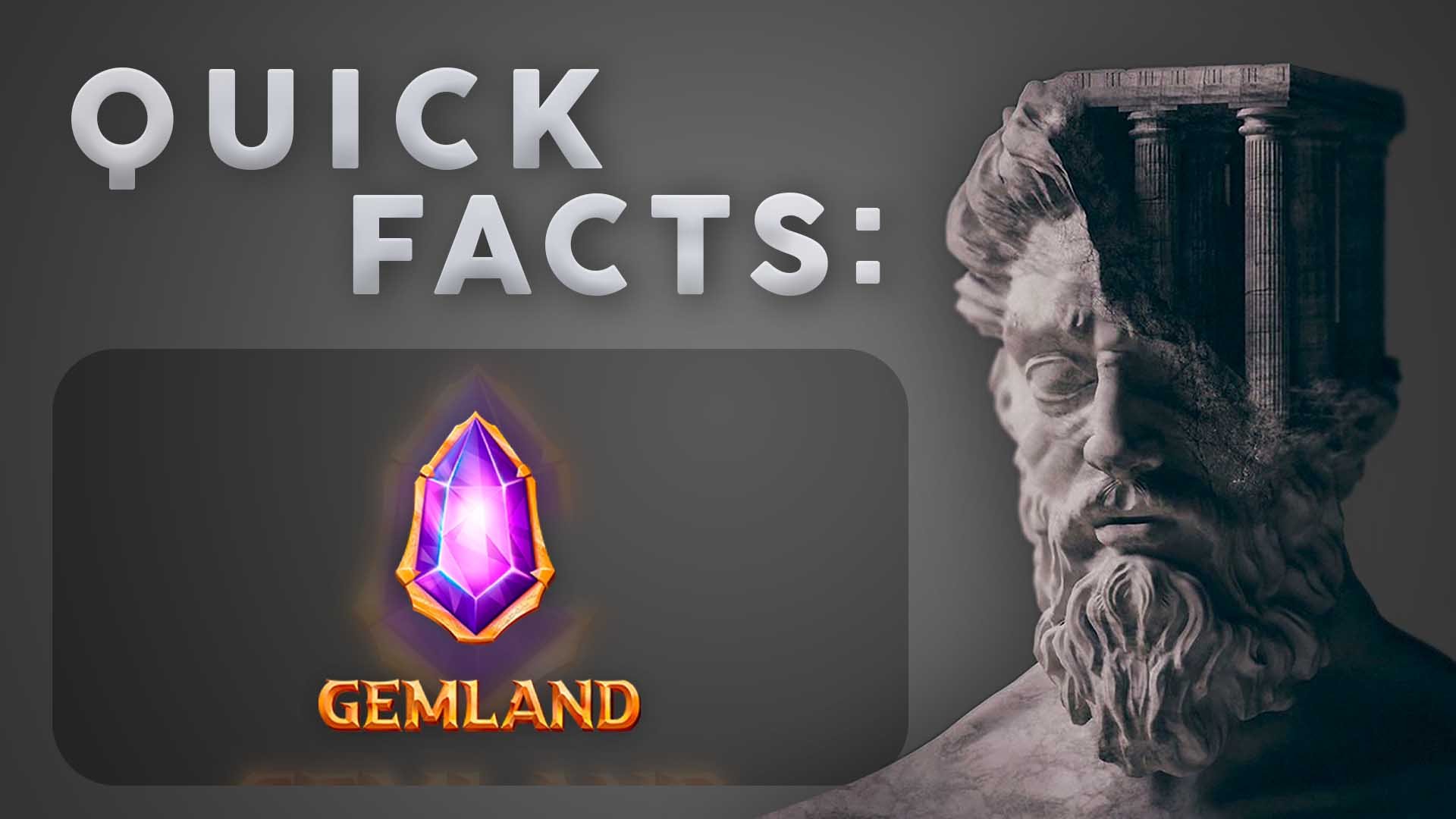 Gemland is a blockchain-based game on the WAX Blockchain with many features that allow players to play and earn.

Heroes, Tools, Ships, Modifiers, Dragons, and Lands; all of these are used in the Gemland world to make money. Players can choose their NFT bundle for comfortable playing, upgrade their NFTs for more earnings, and enjoy not only playing but also multiplying their assets.

Premium Keys: Premium Keys have a guaranteed allocation for each of the project’s ongoing sales – which can guarantee players a purchase of any of the NFT offerings.

The benefits of Premium Keys in the game:

Daily Mining Multiplier = 1, instead of the usual 0.8 (Automation without cuts)

Unlock 6 hero slots at no cost.

Standard Keys: There is also an allocation for each of the project’s ongoing sales, but it will not be enough to guarantee a purchase.

The benefits of Standard Keys in the game:

Daily Mining Multiplier = 1 instead of 0.8 (Automation without cuts)

Unlock 2 hero slots at no cost.

Heroes: Heroes are the main assets that players need to start mining Gemland currencies. To start the game, players must purchase them at the official pack sale or buy packs of heroes or heroes themselves from other players at the market.

Tools: To start mining resources first players need to learn the right profession and then add the right tool in the hero slot. This bundle will allow players to mine the hero’s coin and the resource of their choice. Depending on which of these currencies is more important to players, they can choose which of them to mine.

Dragons: Dragons are the only mighty creatures capable of mining Gems in the world of Gemland. To be able to mine Gems, the dragon needs to spend all kinds of coins and resources.

Ships: Ships serve all movements between islands in the world of Gemland, but players do not need to transport a specific player to a specific island. The ships are organized as a general pool that receives a 20% commission from each cycle of heroes’ earnings.

Lands: Landowners have the choice of receiving 1 coin and 1 resource. It is possible to switch between the selected currencies once a day.

To start mining tokens, players will need one of the above NFTs. They all spend some currencies to obtain other currencies.

There are 7 in-game currencies, and all of them will be traded on the Alcor exchange. Gems are the main currency of the game, and there are coins called Human Coin, Dwarven Coin, and Elven Coin. These coins are mined only by the relevant faction. Also, there are resources called Food, Gold, and Wood. Each resource can be mined by any faction, but to be able to mine one of the resources, players should learn the appropriate profession and mine resource with a tool.

The upcoming sale of Gemland called Sale of Heroes will be held on October 24 at 17:00 UTC. The sale is very important because Heroes are the main NFTs that produce coins in the game.

The whitelist condition of the sale is having Premium and Standard Keys.

The founder and owner of Gemland is Mr. Paul who is an economist and game designer. With Mr. Paul, the team of Gemland involves 10 people who are experts in their fields.