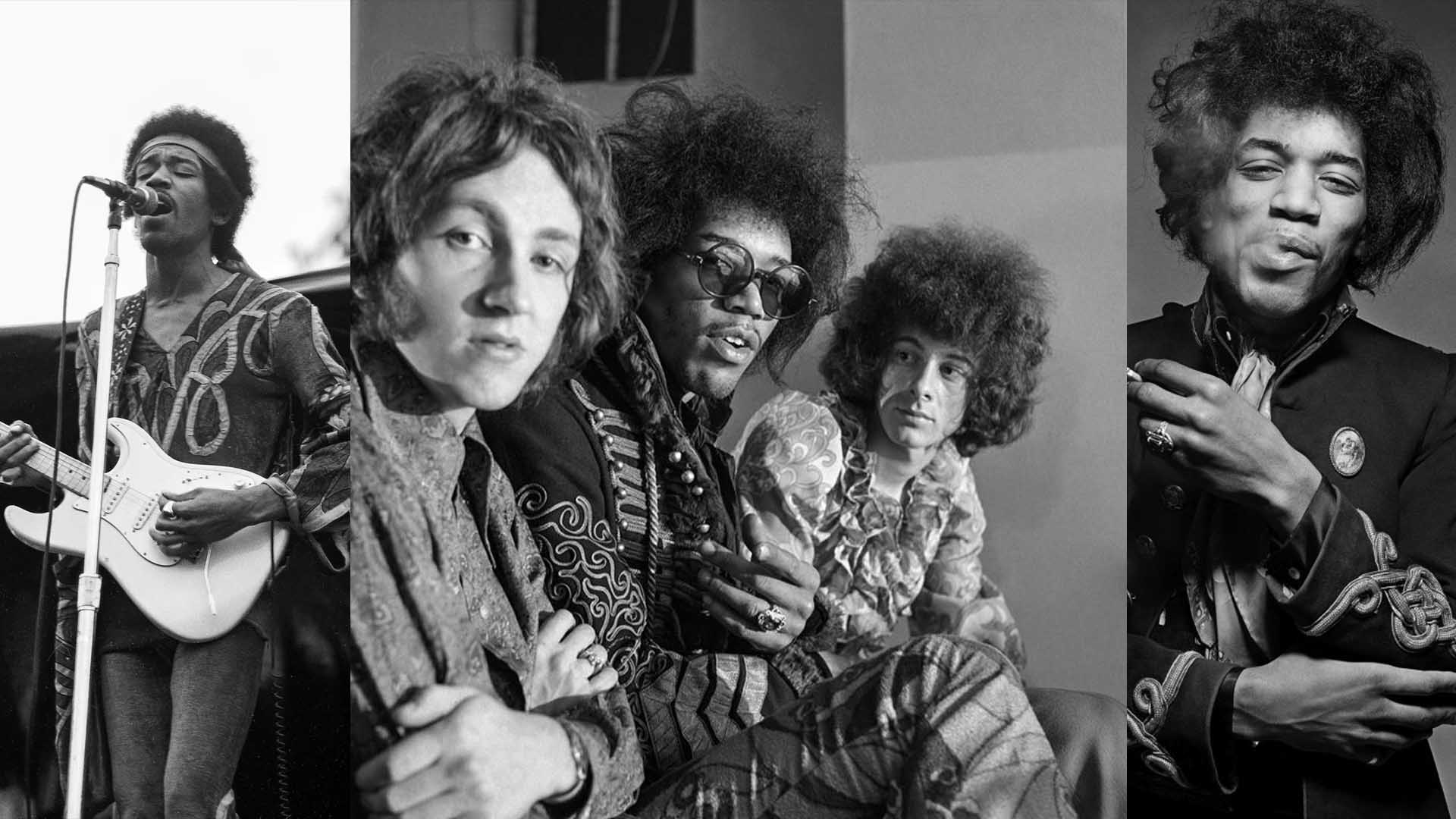 When Jimi Hendrix walked into American photographer Donald Silverstein’s London studio ahead of the release of his second album, in 1967, he was at the pinnacle of his power. What resulted was a lightning-in-a-jar relationship between artist and photographer, yielding some of the most charismatic and comforting images of one of the world’s most influential musicians of all time. An image of Hendrix and Silverstein touching foreheads emphasizes their creative relationship.

Who is Donald Silverstein?

Donald Silverstein (1934-1975) was first drawn to photography when his mother gave him a Rolleiflex camera. His talent was obvious from a young age, and his first break came when he was 19 years old, working for Glamour in the United States. A year later, he was hired by British Vogue’s renowned Art Director Alexander Lieberman, which he followed with two years at French Vogue before opening a studio on Riding House Street in London.

Two images from the session are particularly well-known: The iconic open-shirt image of Hendrix, which was released as a poster by his label, Track Records, and was heavily bootlegged in the years that followed. The second one is the portrait of Hendrix flanked by his bandmates Noel Redding and Mitch Mitchell, which was used as the gatefold image of the ‘Axis: Bold as Love’ album. Despite these stunning images, very little of the shoot – twelve rolls of film containing dozens of images – has ever been seen.

Hendrix’s collection is to be released in three drops

To commemorate Hendrix’s 80th birthday, a collection of previously unseen images from the shoot will be released in three drops, the first of which will be available on Sunday, November 27th. The drops are as follows:

Drop 1 (The Puzzle): The image of Hendrix and Silverstein touching their foreheads has been divided into 101 custom-shaped one-of-a-kind puzzle pieces, each of which is a unique dynamic NFT that changes when clicked. Each shape has characteristics that make it more collectible. Each piece will be available for 0.080 ETH on the OpenSea platform.

Drop 2 (Collaboration of Artists): The Silverstein family estate is teaming up with 80 artists from various disciplines to create new works of art based on images from the shoot, which will be sold as NFTs. So far, enigmatic street artist duo The Postman, graphic designer David Carson, and multidisciplinary artist Anna Kondo have been confirmed to participate.

Drop 3 (Exclusive 1 of 1 NFTs): A selection of 27 previously unseen images from this shoot will be released as one-of-one pieces. These will be available to private collectors, galleries, and museums.

Silverstein’s iconic images of Hendrix would live on for decades despite his tragically premature death. Lost Shoots, which specializes in establishing a Web3 legacy for timeless photography, will explore the story of Silverstein’s life as well as his most famous shoots in an upcoming documentary.