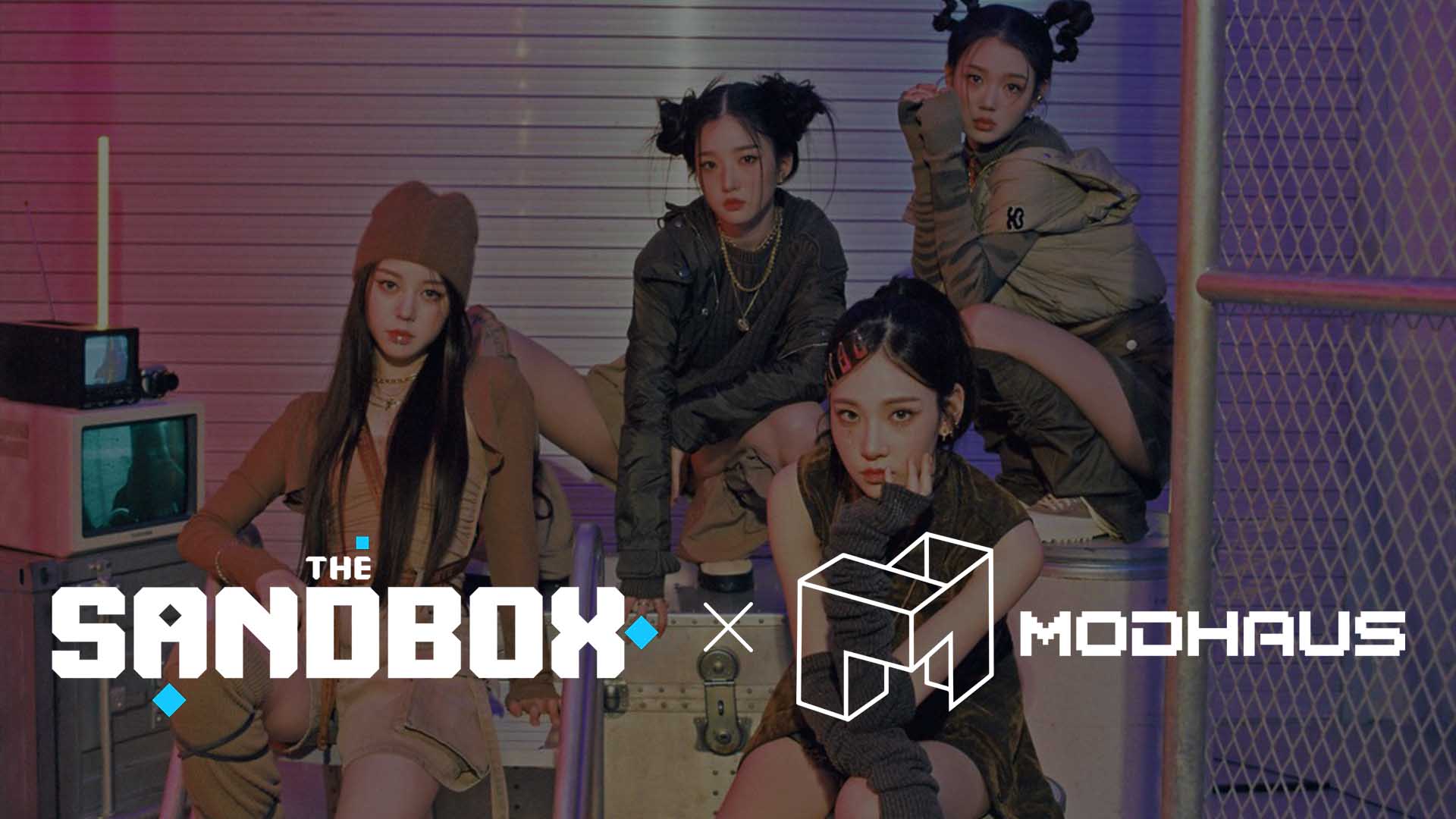 Modhaus develops NFT and blockchain-based content. Its main aim is to build a K-pop artist developed and operated by its fans who take part in every step of the production process from trainee selection to concept planning.

The goal of the Web3 project Modhaus is to use blockchain technology to promote Korean pop culture. By making fans the main focus of the experience, the firm reduces the distance between fans and creators. Through the use of governance systems driven by NFT, Modhaus aims to involve fans in all parts of the production process.

The blockchain-backed K-pop girl combo tripleS will have a larger social center for fan involvement, thanks to the events sponsored by Modhaus and The Sandbox. Through the agreement, Modhaus will create licensed tripleS NFTs, like avatars, wearables, and various digital collectibles.

Modhaus uses a blockchain-based entertainment platform, Cosmo, where fans can interact independently, to involve fans in all phases of creation. TripleS, the company’s first K-pop act, is the first to create its member roster using blockchain technology. There are 24 members total in the K-pop group, but only eight have been identified so far. The community decided to divide the group into two sections in September: “Acid Angel from Asia” and “+(KR)ystal Eyes.”

On October 28th, Acid Angel from Asia (AAA) released their debut album called Access. Despite the fact that AAA has only been active for just over two months, its first single called Generation has received more than 28 million views on YouTube and more than 3 million streams on Spotify.

How will the partnership influence the fans?

K-pop fans had an extremely great year for metaverse growth. Cryptocurrency and NFT fans should anticipate a huge increase in the number of businesses, teams, and organizations joining the virtual world and expanding their offerings there due to its attractiveness and popularity.

Fans may now access a variety of NFTs, such as avatars, wearables, and digital collectibles, from their favorite K-pop groups and use them to display their style and support for the group.