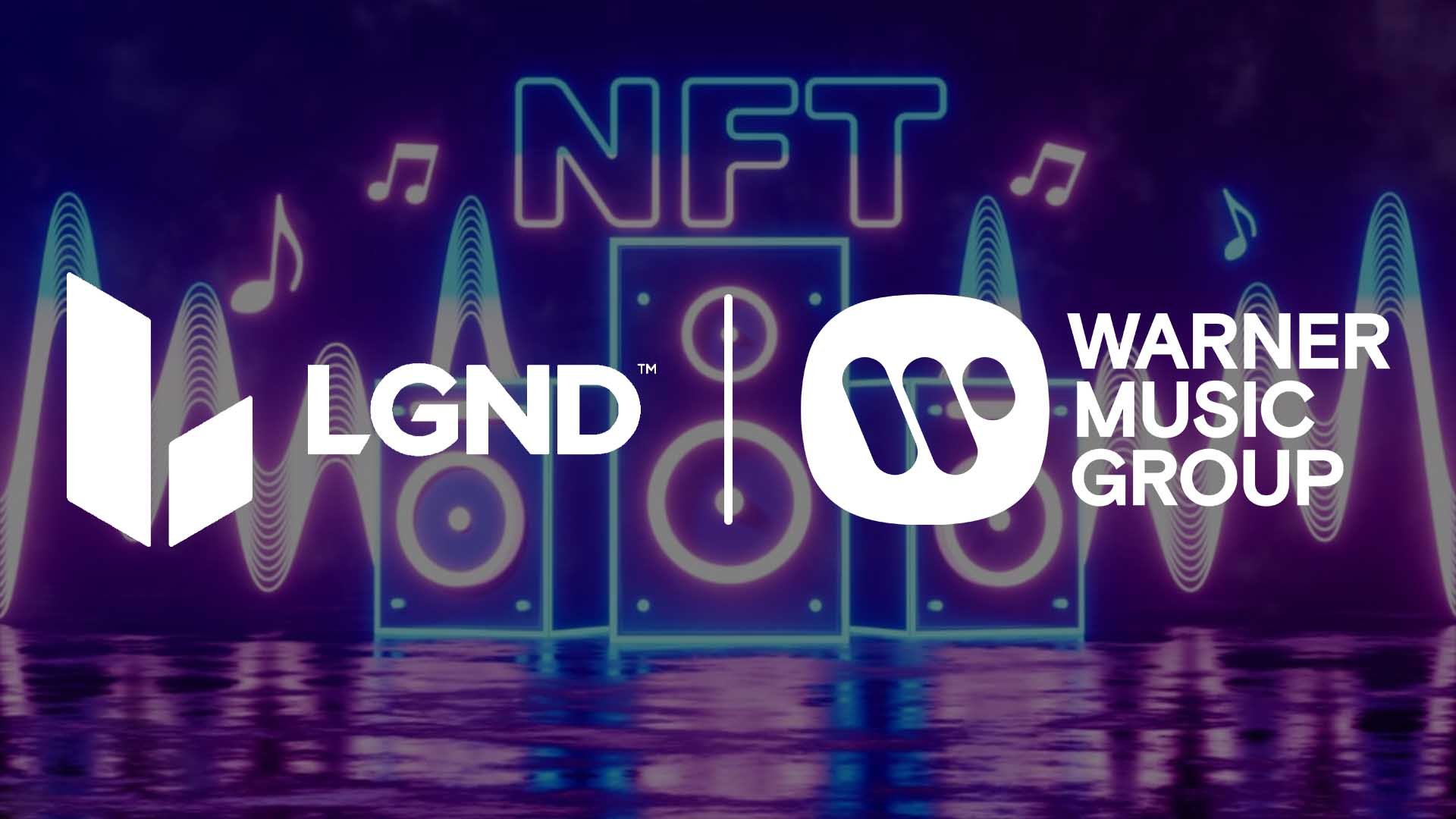 Warner Music Group is one of the world’s largest record labels, and its partnership with LGND Music and Polygon is a significant development for the use of non-fungible tokens in the music industry.

The partnership will allow artists signed to Warner Music Group labels to release their music as NFTs on LGND Music’s upcoming marketplace. This will allow fans to purchase and own unique digital versions of their favorite songs and access exclusive content and experiences related to the artists.

Polygon, formerly known as Matic Network, is an Ethereum sidechain network that enables scalable and secure transactions on the Ethereum Blockchain. LGND Music is a Web3 music startup that is building a decentralized music ecosystem on Polygon. The partnership between Warner Music Group, LGND Music, and Polygon is a major step forward for the use of NFTs in the music industry, and it could pave the way for other major record labels to explore the use of NFTs in the future.

LGND will provide desktop and mobile apps for interacting with the NFTs, similar to an iTunes-like experience for Web3, and it will also support music NFTs from other platforms, according to the company.

Spinnin’ Records to release NFTs through the platform

Warner Music and LGND are yet to reveal which artists will release NFTs through the platform, but WMG’s famous label Spinnin’ Records is included. Spinnin’ Records is a major player in the electronic dance music industry, having released tracks by David Guetta, Tiesto, R3HAB, and Robin Shultz.

LGND does not necessarily want to impose the concept of self-custody on its users, in which users store their assets in a decentralized wallet, like MetaMask. Self-custody is an important benefit of Web3 for many crypto enthusiasts, allowing holders to keep their private keys to their assets and avoid centralized risk.

Web3 and the music industry

Web3 technologies, such as blockchain and cryptocurrency, have the potential to change many industries, including the music industry. With Web3 platforms, artists and creators can have more control over their content and how it is monetized. For example, through the use of non-fungible tokens, artists can sell unique and authenticated digital assets, such as songs or album covers, directly to fans. This can help artists to bypass traditional intermediaries and earn more from their work.

Goldman Sachs, an investment banking company, has forecast that the global music industry could be worth $131 billion by 2030, and the adoption of Web3 technologies could drive a significant portion of that growth. Warner Music Group has already taken steps to explore this potential, with its collaboration with LGND Music and its partnership with OpenSea to allow artists to build and extend their fanbase on the NFT marketplace.

Overall, the integration of Web3 technologies into the music industry has the potential to unlock new opportunities for artists and creators and to create more value for all stakeholders in the music ecosystem.