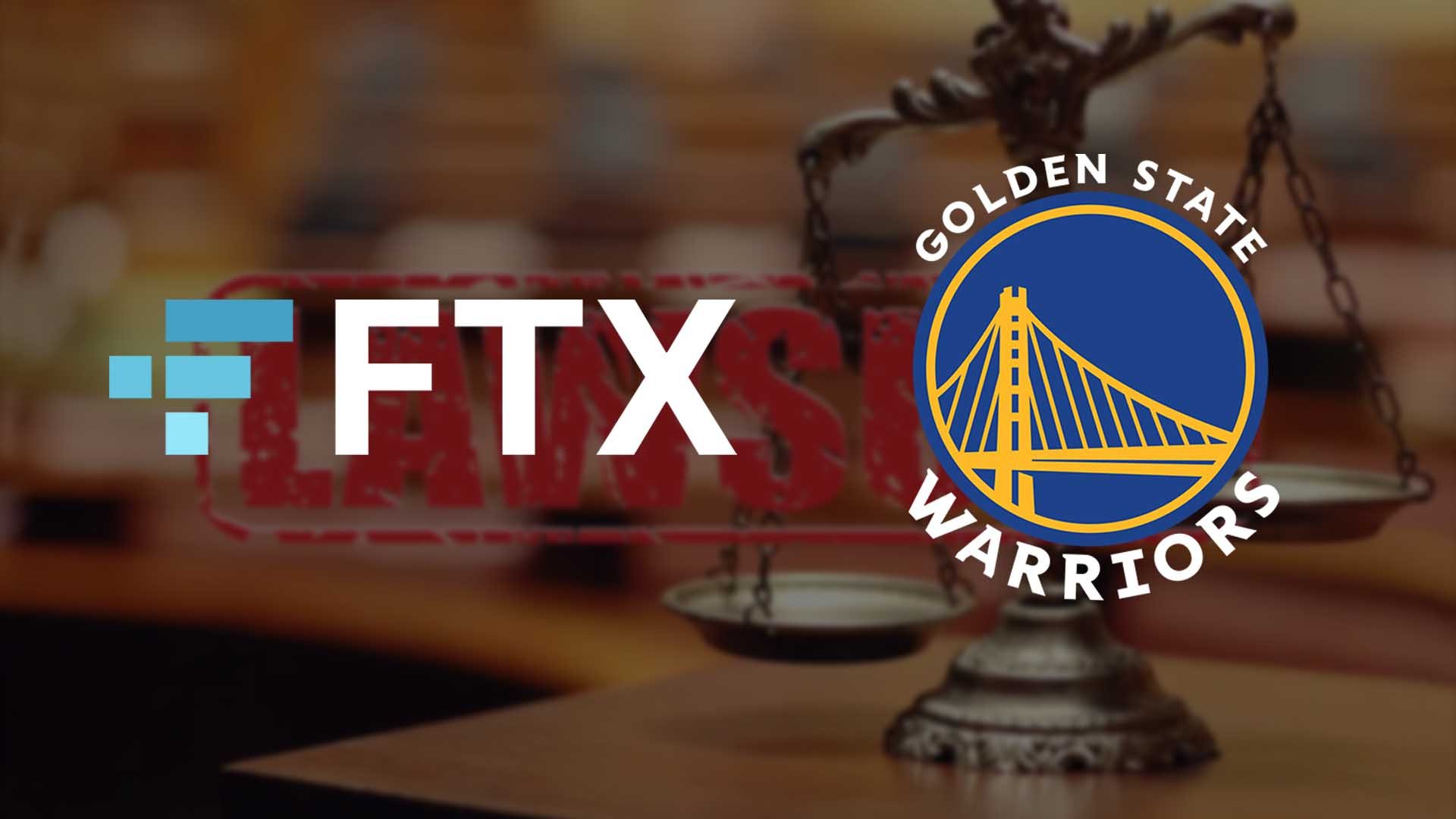 On Monday, the Golden State Warriors were sued by an FTX customer who accused the reigning NBA champions of fraudulently promoting the now-defunct cryptocurrency exchange.

Elliott Lam, a Canadian citizen and Hong Kong resident, filed his proposed class-action lawsuit in federal court in San Francisco on behalf of “thousands, if not millions” people who traded on FTX’s platform outside the United States. Sam Bankman-Fried, the founder of FTX, and Caroline Ellison, the CEO of Bankman-Fried’s firm Alameda Research, are also defendants.

According to Lam, the defendant misrepresented FTX as a viable and safe way to invest in crypto in order to lure investors in. This is one of the accusations leveled by Lam.

Lam claims a huge amount of money missing from his account

He went on to say that $750,000 had vanished from his account. The lawsuit seeks damages under California consumer laws for customers with FTX yield-bearing accounts who live outside of the United States.

The Warriors are also named as defendants in a lawsuit filed in Miami on November 16 by FTX customers in the United States seeking damages from celebrity endorsers, such as Warriors guard Stephen Curry, quarterback Tom Brady, comedian Larry David, and tennis player Naomi Osaka.

According to published reports, the Warriors paused FTX promotions, and as a result, the Miami Heat, another NBA team, announced on November 11 that it would drop the FTX name from its arena and seek a new naming sponsor.

On the same day, FTX filed for Chapter 11 bankruptcy. The Miami lawsuit does not name the Heat as a defendant.