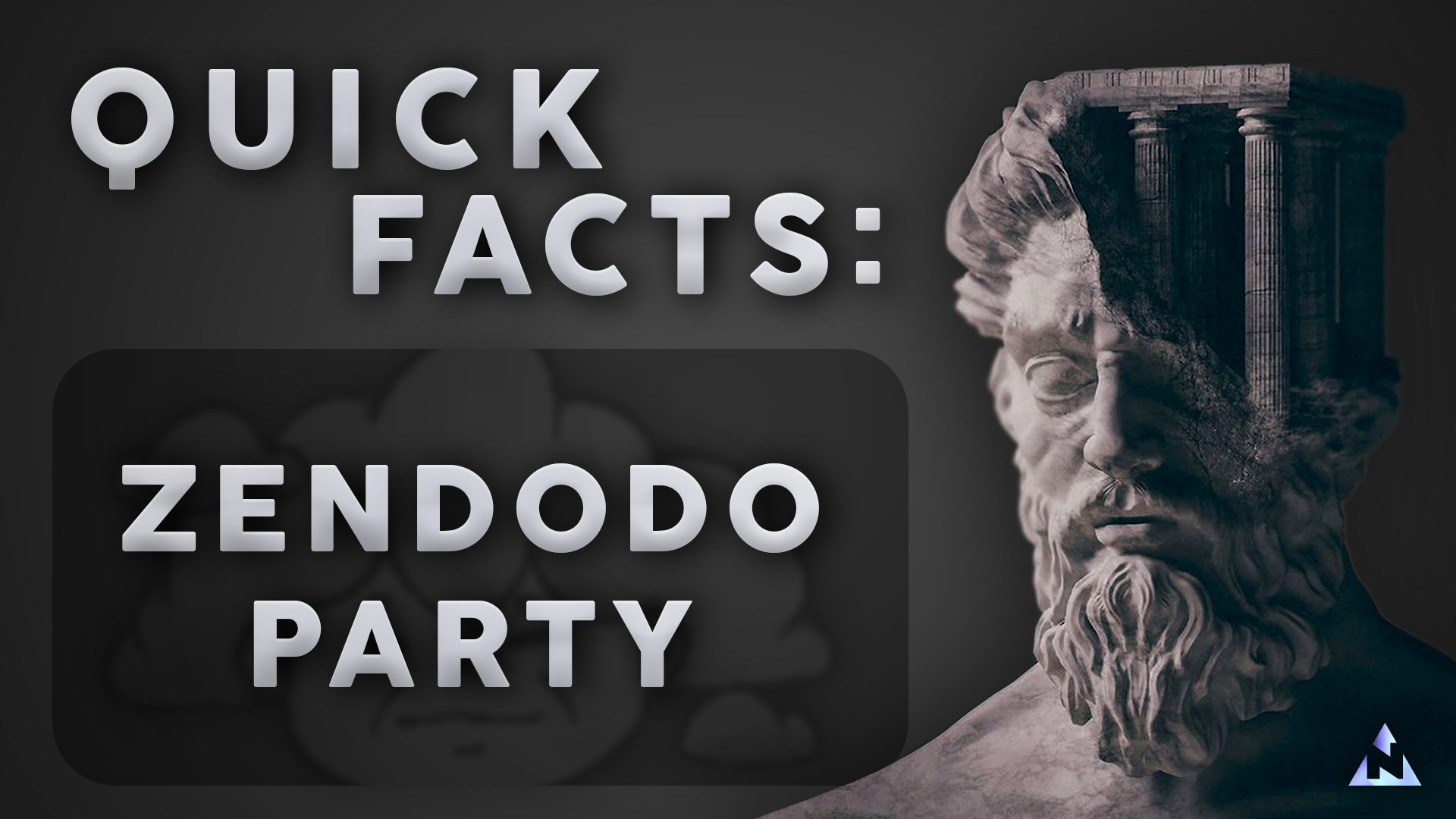 Zendodo Party is a project where NFTs meet DeFi. Gather all your Zendodos together and get rewarded by staking and weekly rewards. Based on the WAX Blockchain, the Zendodo team has already distributed more than $76,000 USD in prizes. Join them today and gear up for their launch of Mission Crafts, a brand-new feature hitting Dodoland this Spring!

Tools are an added functionality for Heroes to equip their Zendodos with and greatly increase their Staking Power – leading to HIGHER rewards!

The combined power of all the Heroes’ Zendodos + 0.1% of each Unique Zendodo the Hero owns

1) Through the current staking pools, Heroes will be able to earn both Zendodos and ZENDI Coins PASSIVELY by staking the assets that they own!

2) Each season, there will be 6 Base Zendodos and 4 Limited Edition Morphs that are released. Heroes will be rewarded for collecting a specific number of that Season’s Zendodos! Season 4 in Dodoland will end on 3 April 2022, with a new Season to be released shortly after.

3) Heroes can also look out for the Weekly Rewards draw on Sundays 6 PM UTC and stand to earn even more!

1) Evolution of Zendodos: When three similar Zendodos come into contact, they will evolve and proceed higher to the next power stage.

2) ZAP Lab: Zephites are similar to Zendodos but with a sinister twist. Zapping Zephites in the Zap Lab will require the burning of ZENDI Coins to get a STRONGER NFT.

3) Tiki Hut: Heroes can also spend their ZENDI Coins at the Tiki Hut to get Packs and Potions to boost their parties!

The sale of Zendodo Party’s NFTs will take place EVERY Saturday at 4 PM UTC over on AtomicHub! Keep up to date with their socials for the drop links and events!

There will be a public sale of Zendodo Party assets! In addition, there will also be a SEPARATE whitelisted sale for Heroes who own a set number of Party Power. Get collecting TODAY to participate in all of their events!