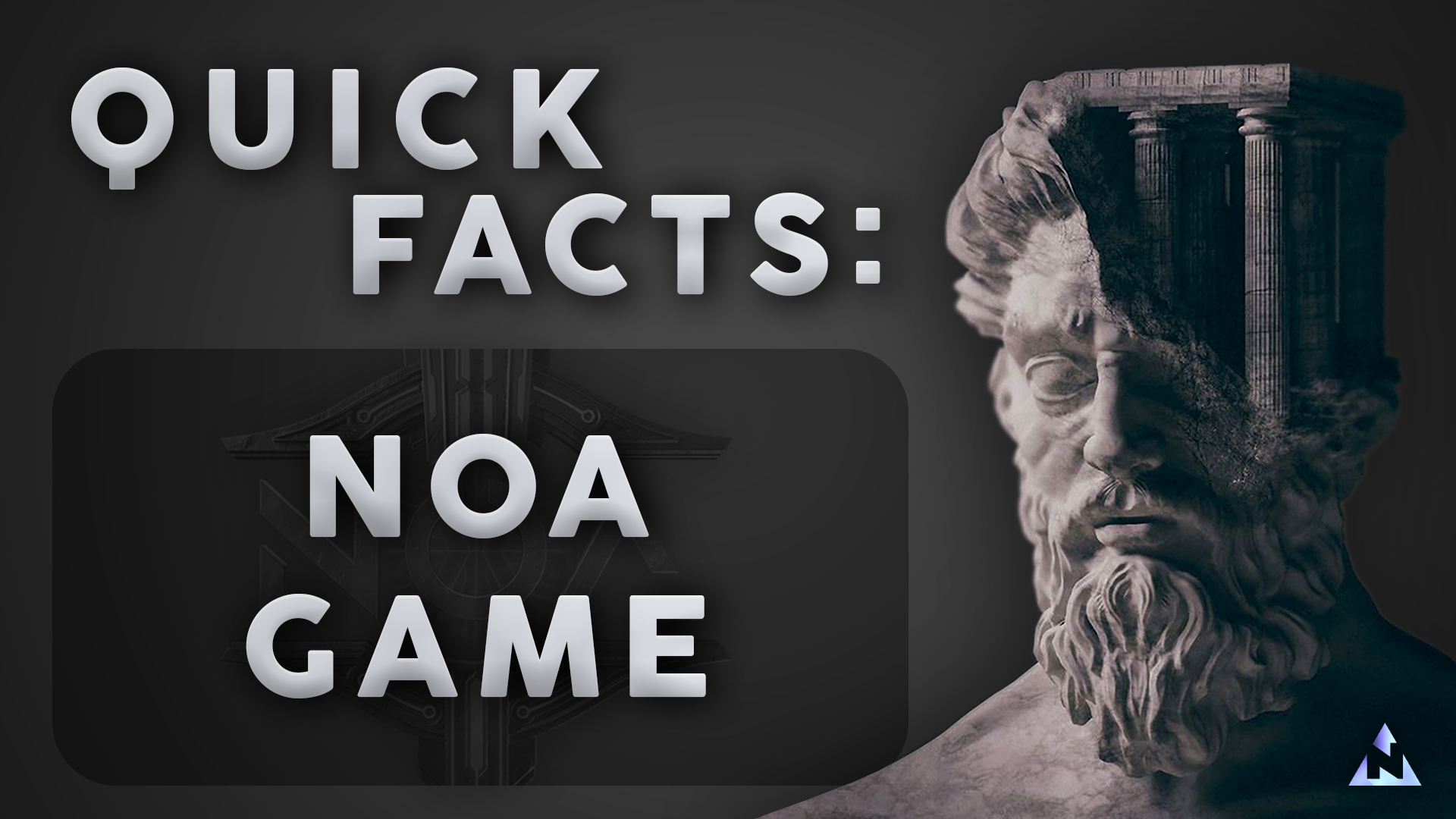 Noa is a play-to-earn IDLE card game built on the Wax blockchain. The game is very easy to play. Players need to build a deck of cards; players get a deck score and fight at different tiers. The higher the tier, the higher the rewards. Players win tokens, packs, and other NFTs just by playing. Players can either watch the games or use the skip function.

Staking for the NFTs of Noa Game and other collections too. New NFTs with different utility in-game. Also, passive skill tree, extra playable decks, deck boosts, and commanders will be presented in the future.

Noas are the main currency of Noa Game built on the Wax blockchain. Noas symbol is NOA and the Game Treasury is administered via the game contract noagametoken.

In Phase 1 of the game, players spend Noas in order to increase their deck power and implicitly they increase their overall mining of tokens. Larger amounts of Noas will be used in Phase 2.

Noas are rewarded at the end of each game played. The game features a play to earn mechanism where players can earn by playing games, completing quests, and doing other various activities that are available. Noas can be spent initially in the game shop interface to purchase upgrade shards and various booster packs, game boosts and other NFTs that will help players advance into the game.

In the next 2 phases of the game, the token will be required to buy special charms, heroes, unlock powerful buffs in the skill tree, infuse anti-magic charms, and upgrade the field commander cards. In phase 2, the second token will be introduced along with a second playable dungeon and 5 more tiers for the first dungeon. This new token will be earned by playing the new dungeon where the NOA token will be required for different purposes. Players will have to earn and spend both tokens to reach tier 30, the top playable tier in Phase 2.

Noas are earned and stored as an in-game currency. Players will have to withdraw from the in-game wallet to their account wallet to receive the Noa tokens. This withdrawal action involves a 10% fee applied. The amount of tokens earned from the 10% fee are sent to the noagamefunds wallet. Half of this sum will be retired and the other half will be introduced back into the game and distributed among players as reward for different play to earn activities such as weekly token rewards for completing quests and ranking high on the weekly leaderboard. The remaining tokens left after this distribution will be sent back into the Game Fund Pool.

Buyback program is the second deflationary mechanism that will be implemented and it involves the allocation of funds by the Developers to buy token back from the marketplace. A maximum of 5,000,000 NOA tokens are to be retired via buyback. Funds for the buyback program are to be allocated from the secondary marketplace sale fees and any future game related sales.

The information will be explained before the upcoming sale of Noa Game.

The team is made out of 3 people full-time and 3 more part-time: 2 graphic and UI designers + 1 full time developer, project manager, game tester, and 2 advisors. For learning more details about the game designers and co-founders, you can visit the page: https://www.noagame.io/about