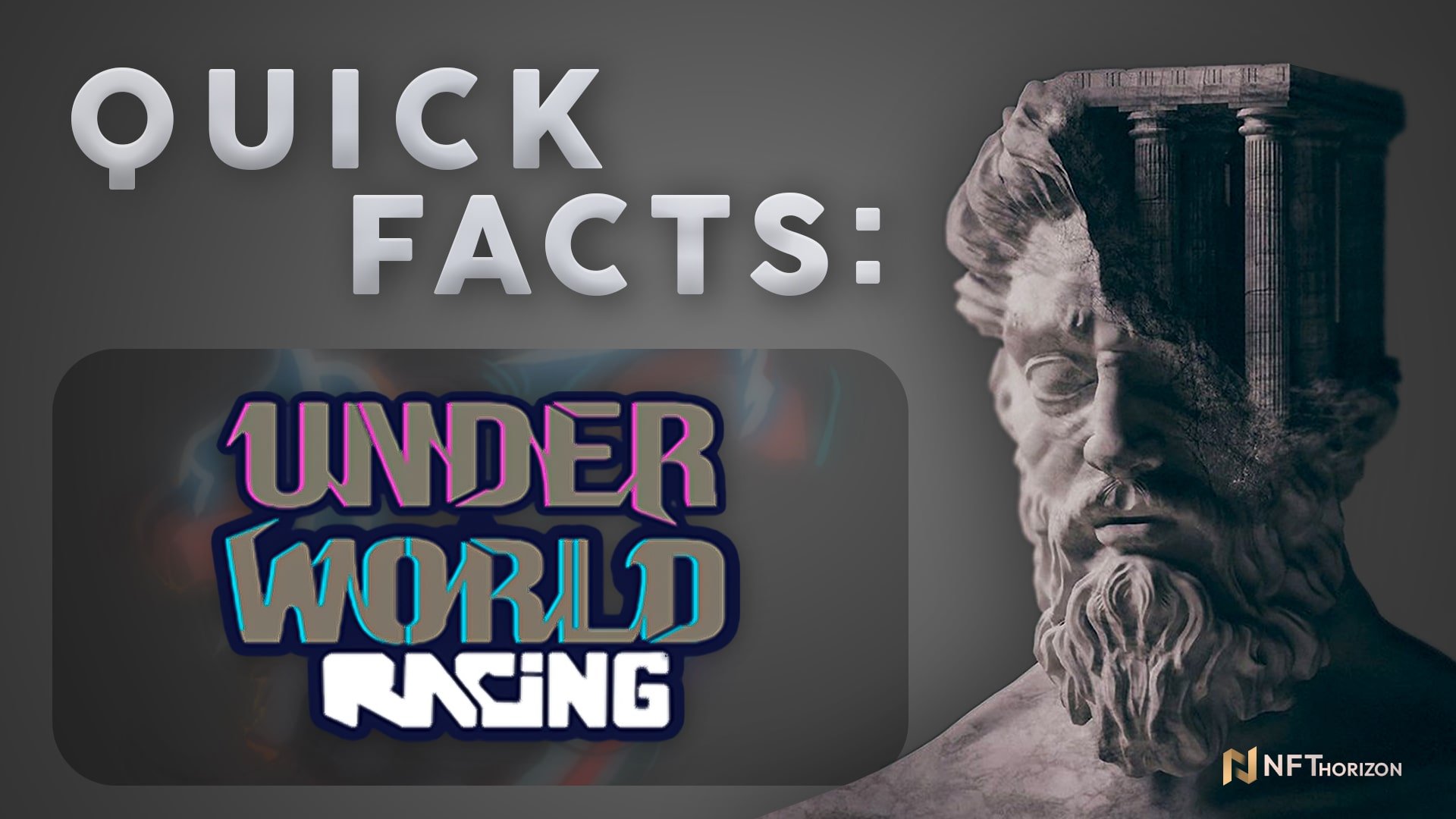 Underworld Racing is a play-to-earn project on the WAX Blockchain, and it depends on rats and motorcycle competitions. In other words, the players should choose their clans, get a motorcycle, and start competing in Underworld Racing. The game welcomes individuals with its good tokenized economy, so it is a player-friendly project.

The mechanics of the game work within a circular economics circulation, so there are 3 key in-game tokens for Underworld Racing.

-In the first quarter of 2022, pre-alpha dapp game design, contract development, and early user adoption were the main subjects.

-In the second quarter of 2022, whitelist pass sale (Neon Driver’s License) was arranged. Also, the main sale (Motorcycles) was launched.

-In the third quarter of 2022, the game was launched. Now, users can choose a clan and start earning tokens by running their bikes. It is necessary to take into account the prices of clan tokens to get the maximum reward during swap. Users can use the internal swap for buying and selling their internal tokens.

-Fuel stations will bring a new commodity to the internal market and fuel. With this new element, fuel station owners will be able to produce the necessary fuel for the entire population of users.

-Illegal racing and great risk -but great rewards- are the other upcoming utilities. With this feature, users can get great NTF rewards by playing with their bikes, but they have to take into account they can lose their bikes as well.

-Durability system is another future utility. With this update, the motorcycles will have a lifetime, and the circumstance will help to control the NFT production.

-Motorcycles parts update is another upcoming utility. With this update, users can blend 3 parts of a bike, like the engine, chasis, and tires, to get a new brand motorcycle.

There are 3 in-game tokens of Underworld Racing called Neonite (NNT), XPerite (XPT), and Omnite (OMT). Each of them is particular for each specie. For instance, the specie of Neonite is Bourgeois while the specie of XPerite is Cyborgs, and the specie of Omnite is Mutants. These in-game tokens can be exchanged for Energy (ENRG).

Users can produce their chosen clan mineral by spending the tokens of the other clans. Additionally, they need to buy Fuel to run their bikes. Furthermore, users need to swap their rewards to get the governance token ENRG in the internal swap system.

*The reward pool of tokens is 68% of the total pool.

The upcoming sale of Underworld Racing called Fuel Stations Drop will be held on 31 July 2022.

*This new element will bring a new way to fuel station owners to spend their minerals in order to produce the necessary fuel for the entire population of users. With this mechanism, regular users have to consider the current fuel prices at the moment of their purchase/swap to get better prices. In addition, gas station owners have to take into account the moment when they sell their fuel produced to get the maximum return.

Whitelist amount/ratio and distribution method, currently active methods of participation of whitelist, and date of the whitelist periods are considered for the upcoming sale of Underworld Racing.

Alexander Vivas is the CEO and co-founder of Underworld Racing.

The team of Underworld Racing consists of 5 members; one product manager, one business manager, one art designer, one marketing manager, and one main dev.