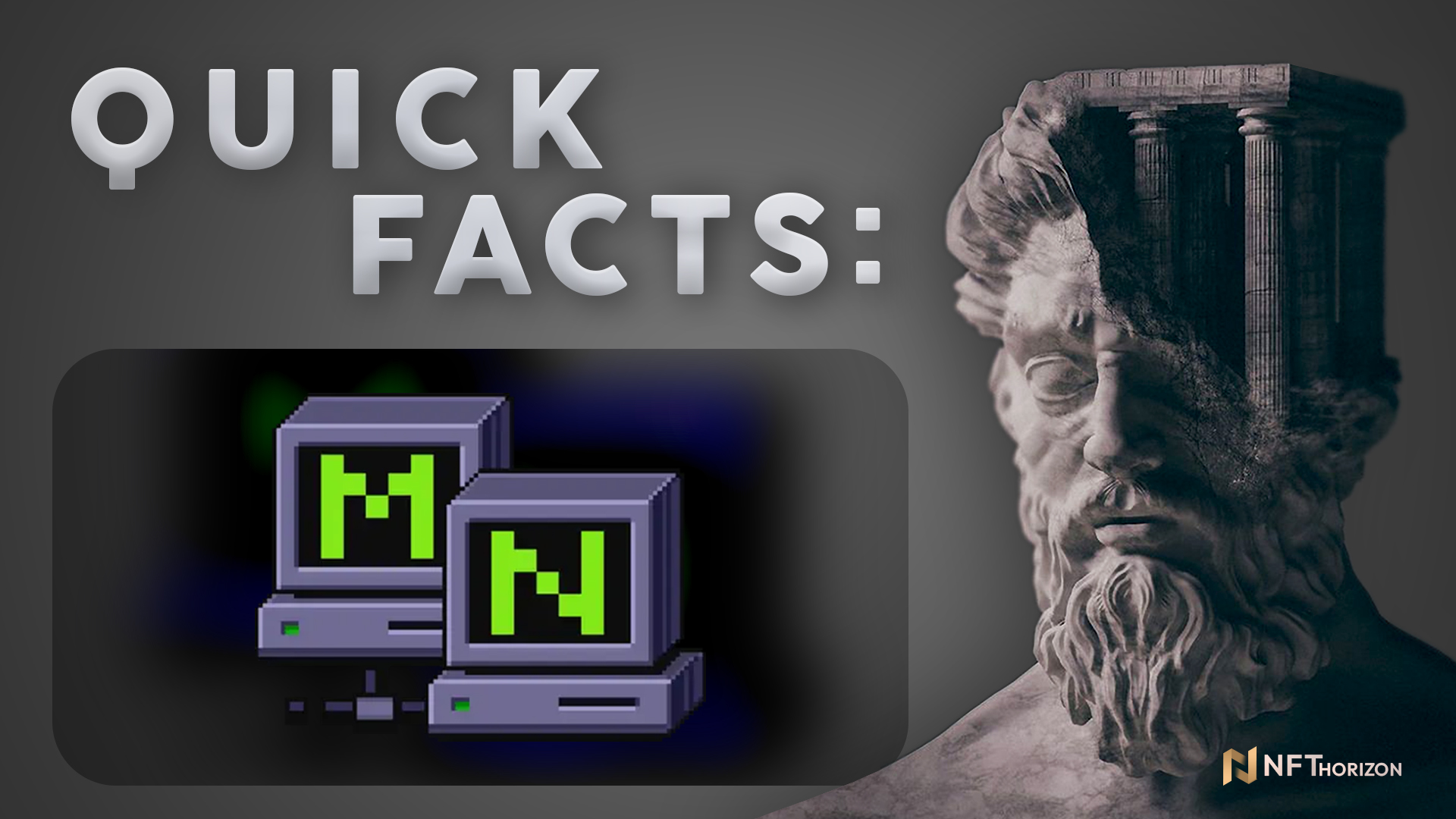 Mining Network is an NFT-based game on the WAX Blockchain, and it combines free-to-play and play-to-earn models. Every new user gets a free NFT to play and earn immediately after registering in the game. This is a new and unique model in the gaming sector, which will radically change the GameFee sector. It is a completely different tokenomics in a game built from scratch.

The project is new, so, firstly, the project website and its social media channels were created. Now, we are waiting for the launch of the game.

Mining Network is a game with a revolutionary economic model that has never been used in the blockchain.

The point is that the amount of extracted game resources is not equal to the issued number of tokens. The number of game resources will increase as the number of players increases and their game assets improve. The issue of game tokens will decrease constantly. To extract the game resource, players use homemade ASIC miners. Each miner consists of hardware (provided by the NFT card) and software. Players can improve the software during the game.

*Shares are the game resource. They are the results of computational operations obtained by using mining equipment (NFT).

Bitcake is an eos.io token that a player receives for a game share. The exchange rate changes every second and is equal to the fraction between the game resource offered for exchange and the amount of token available in tokenPool. The game algorithm is made in such a way that tokenPool replenishment will decrease with time.

The upcoming sale of Mining Network will be the first Micro Drop, and it will start on 30th May 2022.

The whitelist condition is not determined yet, but the condition will be announced by the team behind the project.

The team consists of 8 people who have extensive experience in game development and blockchain technology.

The heads of the team are Kin Song (CEO) and Ostap Pasichnyk (CTO), and they are the co-founders of Mining Network.