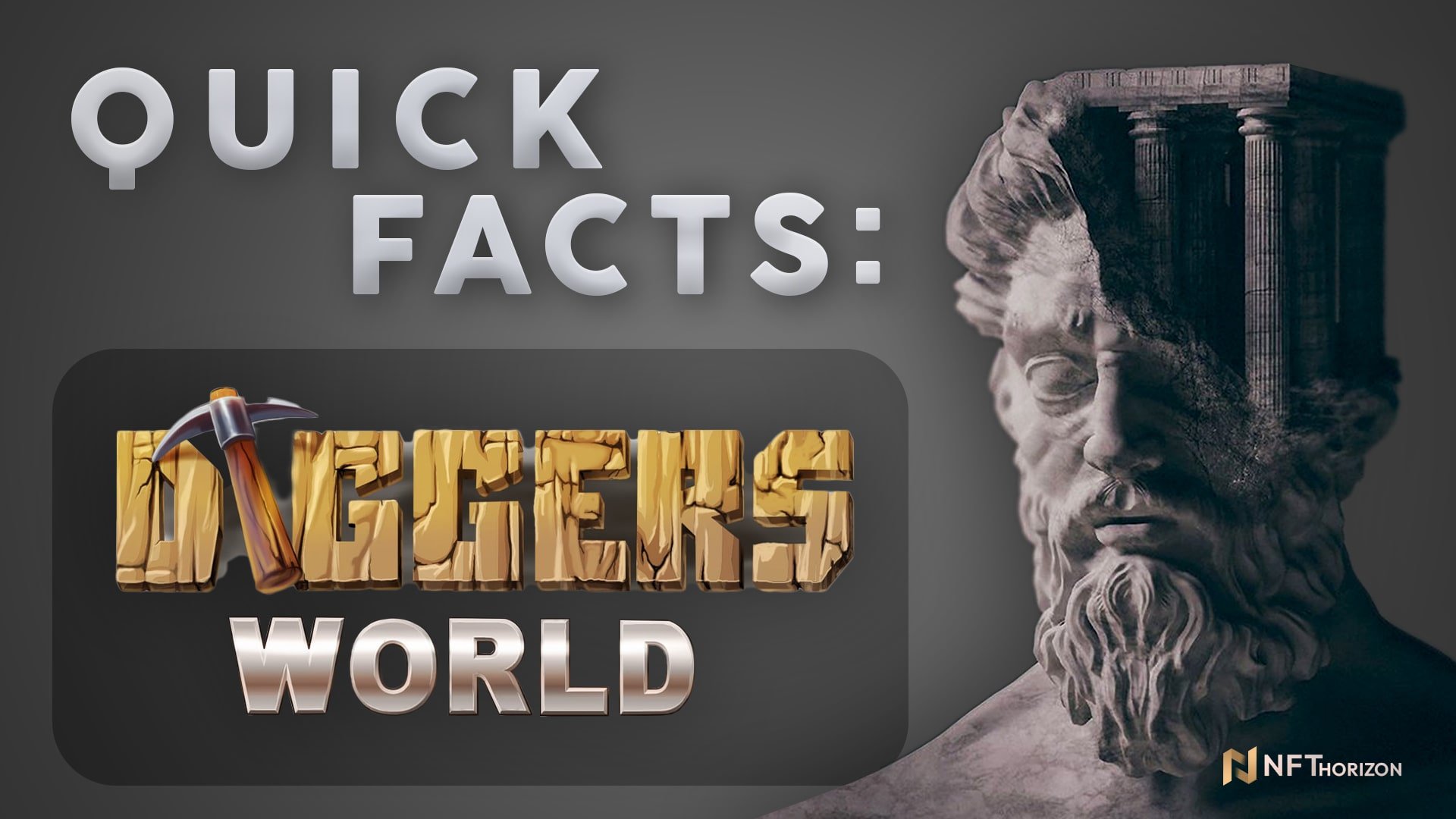 Diggers World is a P2E project on the WAX Blockchain, and the project has a well-thought-out economic model.

In the game, players can mine valuable resources, such as iron, sulfur, and diamonds. They work hard by using bombs, pickaxes, and jackhammers. Diggers World has 3 types of mining: safe, dangerous and risky. Some miners choose safe mining because they do not want to put on a risk everything they have. Others prefer trying their luck and choose risky mining. The bravest miners put everything on the line.

Diggers World is the first game where players have a chance to lose their tools. The dangerous mine mechanic is a new mechanic that has not been used before. There are legendary tools that can be obtained only by dangerous mining.

There will be frequent game updates, every 2-3 weeks in the project.

*The first upcoming utility is ‘Diamond Rush’, and the details of the utility will be shared on the whitepaper of Diggers World.

All tokens can be purchased/sold on the Alcor exchange.

To start playing, players need at least one tool. Players can get the tool in different ways: open a tools pack, buy a tool on the secondary market, or craft a tool in the game for in-game resources.

To craft, your selected tool you need firstly deposit tokens to the game. Then, select the tool and click on the “craft” button. Make sure you have enough in-game resources to craft the tool.

All tokens that are used for crafting tools will be burned.

The tool chests are distributed in three ways:

Whitelist condition depends on the holding of the pass and promo chest.

The team consists of 3 members. They are from different European countries. One of them is responsible for game development, one of them is a creative director and the last one interacts with the community.