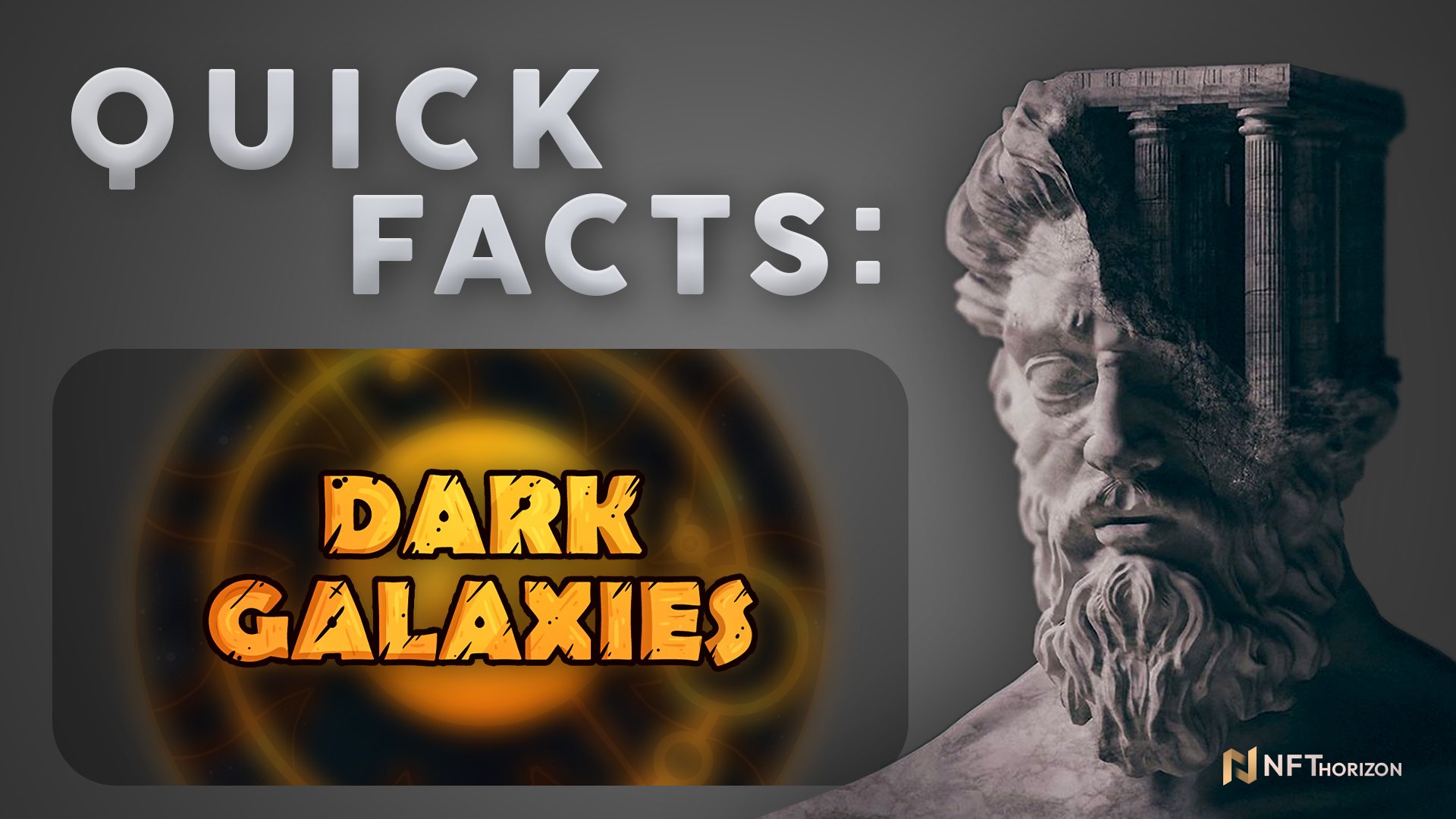 Dark Galaxies is an NFT-based trading card game on the WAX Blockchain. Players can battle it out in the galaxy. With the unique art style of the project, you can encounter PVP, P2E, single-player, mining operations, and land and planet ownership along with planet attack and defense games, so Dark Galaxies has something for every player!

*The game is continually developing and advancing with more play options and ways to earn in-game tokens that are DTX and DTF.

*The constantly evolving framework of Dark Galaxies keeps players engaged and, players keep coming back for more with mining rewards for miners.

-Weekly leaderboard competitions and mining commencing will be encountered on 1st July 2022.

-Planet defenses and land ownership will come in the third quarter of 2022, and players will encounter more ways to play-to-earn.

-Bug fixing will be continued.

-The plans for cross-chain implementation will be thought.

The native tokens of Dark Galaxies, which are Duterium (DTX) and Refined Duterium (DTF), can be earnt from mining, traded on the Alcor DEX, and used to purchase special tools and in-game items.

Mining DTF token from a planet earns the miner a reward as well as the planet owner in the form of taxes.

Fuel for mining tools can be purchased from Nefty drops in WAX or NEFTY plus special community events will allow the purchase of new tools and fuel on the DTX currency.

DTX will be created and run on the EOS blockchain. The main purpose of DTX will be to purchase planetary defence cards, planet attack cards, mining cards, advanced training cards, and in-game items, such as player avatars.

As DTX is spent throughout the game, it will be allocated back into the Player Rewards pool to ensure its circulating supply is kept within the ecosystem.

Actions in-game that require DTX, such as land sales, tool purchases, and so on, will incur a fee to be paid to the Galactic Treasury. Part of those proceeds will be automatically shared with the team and the remainder may be redistributed back to players through the Player Rewards pool.

This token is used to get around the universe, spaceships need fuel to move, and this fuel is DTF.

DTF will be spent when a defence deck, either orbital or land, is assigned to defend. Players will need enough DTF to be able to deploy their troops.

DTF is also the mining reward currency allocated to each planet and distributed to the player upon a successful mining attempt.

DTF along with DTX can be used to purchase enhanced mining tools which will give the player increased mining returns and shorter cooldown times.

There will be a maximum supply of 100 billion Duterium Refined (DTF).

*More mining tool sales will happen every month. All mining tools will vary in power and cooldown allowing players to build the best possible mining deck to earn the highest rewards.

There is no whitelist condition for the Mining Drone Pack Sale of Dark Galaxies, so the event will be open for all players.

*There will be no restriction for the pack sales of Dark Galaxies.