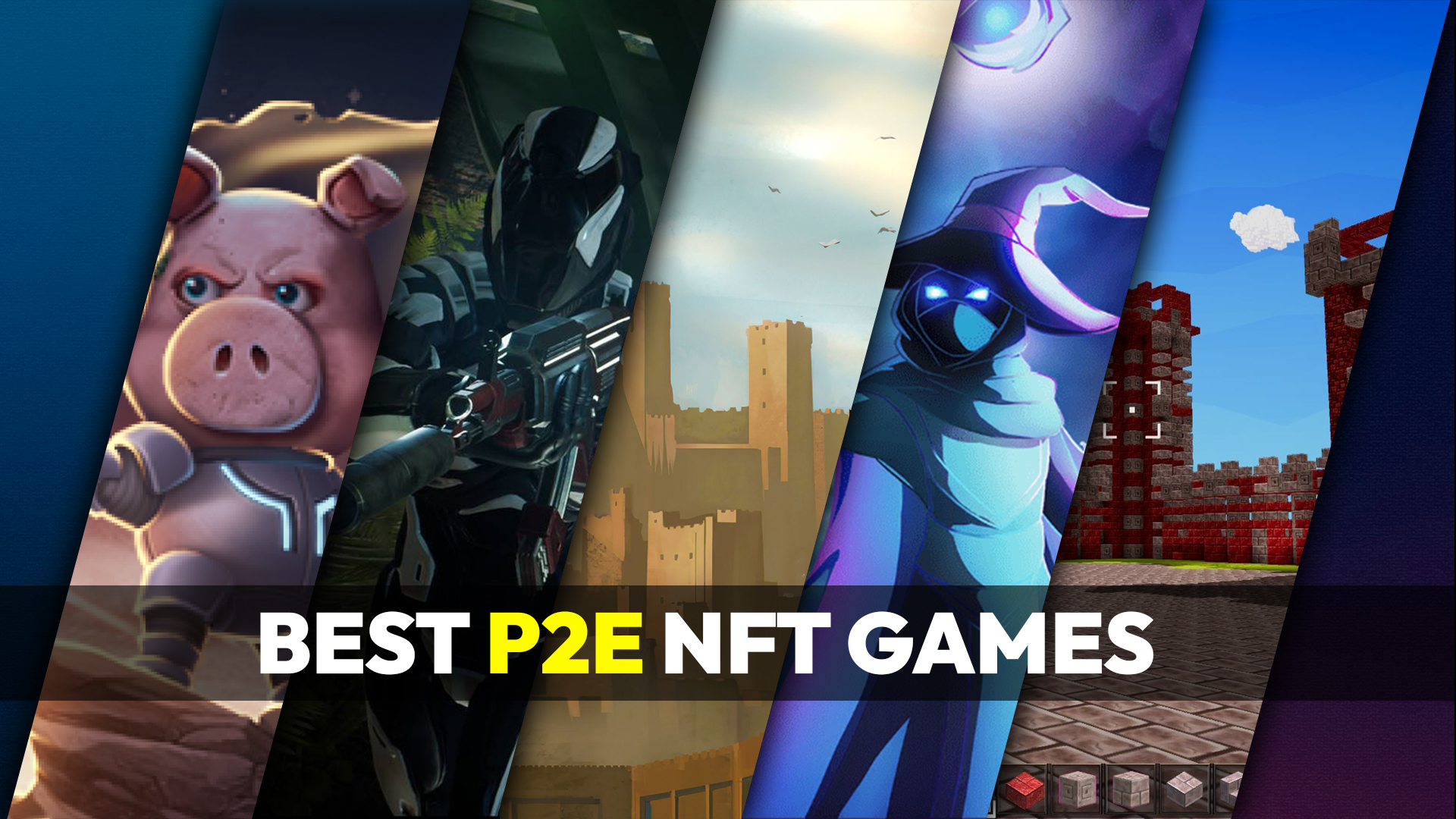 October is here with tons of surprises! We got some long-awaited releases and some old favorites stepping up their game to a new level. These are NFT Horizon Top 5 Play to Earn games that you cannot miss in October:

R-Planet Conquest: Anything worth having is worth the wait!

R-Planet Conquest open Alpha has been a success. Over 700 players got to try this new MMORTS (Massively multiplayer online real-time strategy game) in a smooth and highly praised launch. Conquest offers its players a unique and fun experience, allowing everyone to set up trades, and alliances, and be part of epic battles!

The secondary market has felt the hype and bloomed as the constant demand for troops and lands generated a volume of 40 000 USD in the last month! The game is free to play and is available on both IOS and Android.

Get to know more about R-Planet here.

It is time to dust off that old joystick that you have. The Forge Arena is stepping up its game with its last announcement. Epic Games, the company behind Fortnite, recently announced the release of the Web3 First Person Shooter The Forge Arena on the Epic Games Store.

If you are a shooter fan, this is a must-play for you and your friends. Do you have what it takes to carry your team to victory? Start practicing your aim and join everyone in the battlegrounds to compete for victory!

You can find more news about their recent announcement here.

Metasource games never cease to amaze us. The team is working tirelessly on Dungeons, their new expansion and they have been leaving some sneak peeks along the road!  Castles is a game where players can grow their kingdom, gain power, influence, and glory along the road, and own their own castle!

Dungeons are expected to come out in stages over the next few weeks; the Metasource team is confident and happy with their progress. Dungeons is the final piece in the economic model based on the scarcity of lands and resources. The team expects its release to increase all the current use cases within their game.

We managed to reach out to Josua “Aridhol” Cantrell, a team member of Metasource Games: “The demo is now live, and we will be rolling out features probably every week in October and beyond until we´ve got it all live!”

Do you want to learn more about Castles? Make sure to try out their tutorial.

Splinterlands: Cards are war in disguise as a sport

Buy and collect cards between players and participate in fun auto-battler card games! The community behind Splinterlands is outstanding and willing to do whatever it takes to support their favorite game. Splinterlands hit its fourth anniversary not long ago; they continue to show us that they are one of the biggest blockchain games in the world.

Get to know more about Splinterlands here.

LandBox: If you can dream it, you can build it.

Did Microsoft crush your dreams of building your own home and living next to your friends? Don´t worry; the LandBox is a fantastic sandbox game created by Playfox games. Playfox games is an experienced app and game producer whose new challenge is to bring the Metaverse dream to WAX! 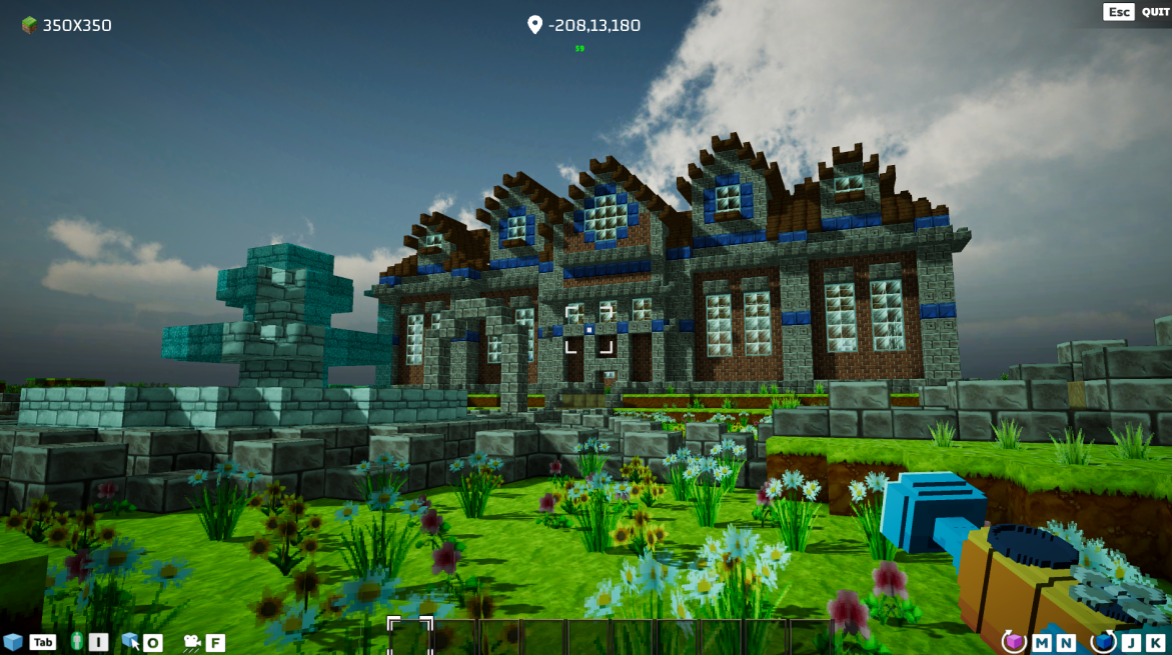 Expect the Steam version to be up and ready on October 6th. LandBox is free to play and available on the Elixir Launcher.

Get to know more about LandBox here.