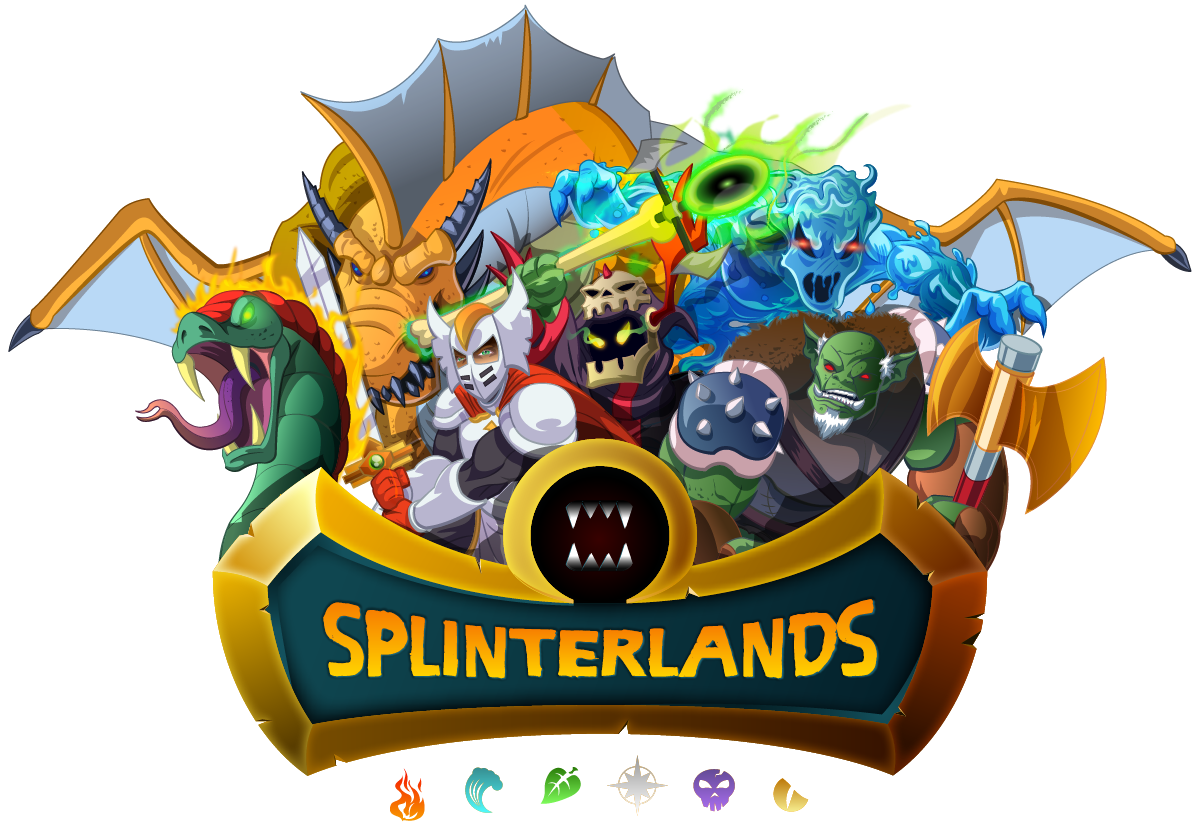 Gamers are waking up every day and discovering that thanks to blockchain technology, it’s now possible for them to truly own their gaming assets. Money spent is no longer money lost, and playing to earn is now a reality. Splinterlands is a digital trading card game that pioneered this idea more than three years ago as one of the first games in the world to use NFTs as in-game assets. To this day, Splinterlands continues to lead the pack in blockchain gaming with one of the most active gaming dApps in the world. Its mission to empower players through real ownership has grown the game and community every step of the way, and it looks like the growth is just beginning for Splinterlands.

Players can learn to play for free, deciding for sure that they enjoy the game before making the one-time $10 purchase necessary to create a blockchain account and earn rewards forever.

How the Game is Played

First, players collect NFT trading cards from the Splinterlands catalog of more than 300 unique cards. They can purchase either Booster Packs or individual cards from the peer-to-peer Monster Market. Every new account gets a set of playable Starter Cards, consisting of every Common and Rare from the previous 2 core sets of cards. The starter cards cannot be transferred, but they can be used to earn rewards until the new player is able to build up a collection of their own.

Players then use their NFT trading cards to do battle against real-life opponents from all over the world. But unlike most classic TCGs (which can take 30-45 minutes per battle), Splinterlands battles are incredibly fast. Each player is given just 2-3 minutes to assemble a team, consisting of a Summoner and up to six Monsters from their collection. In each battle, both players are presented with a unique combination of rules that ensure no two Splinterlands battles are ever exactly the same. Once the two teams have been submitted, all that remains is for the players to watch the fast-paced battle and await the outcome.

There are several key ways in which Splinterlands players earn real money rewards. Most of them are centered around the game’s main in-game cryptocurrency, Dark Energy Crystals (DEC), which can be traded on external markets like Uniswap (ETH), Hive-Engine (HIVE), TronTrade (TRX) and Cub Defi (BSC). Every Splinterlands card also contains DEC – Burning the card causes the player to be rewarded a certain specified amount of DEC.

Earn with Every Win – Every time a Splinterlands Battle Mage (player) wins a battle, they earn DEC. The amount of DEC earned depends on the player’s League of play and the rarity of cards used.

The Daily Quest – Each 24 hours, players have the opportunity to complete a Daily Quest to win Loot Chests. These Loot Chests can contain cards, Booster Packs (when available), various amounts of DEC, or rarity-enhancing Legendary and Alchemy Potions.

Season Rewards – Every 14-16 days comes the end of another Season for Splinterlands battling. Depending on their highest League attained during the Season, each player earns a pile of Loot Chests. At the highest Champion level of play, each player receives 150 Loot Chests at the end of the Season. There are also Season prizes for the top finishers at every League.

Creating Content – The decentralized Hive blockchain that hosts Splinterlands began as a blog-for-rewards social media platform. This is the secret to Splinterlands’ success as a community built project from the ground up; the community has always had strong incentives attached to their promotion and support. Splinterlands even has its own native blogging platform called Splintertalk, on which players are able to continually reward each other in the Splintertalk (SPT) token based on the amount of SPT staked to their account.

In addition to all the above, simply holding Splinterlands cards in a collection is usually a way of earning. Because of the way that cards can only be leveled up through combining, every card is designed to become more scarce as time passes and as new players build collections. Even players who haven’t played for long periods of time often return to a collection of much rarer cards that has risen in value substantially, much like finding the keys to a forgotten Bitcoin wallet from 2015.

Splinterlands is free to learn and try, but to create a blockchain enabled account that allows you to earn for life requires a one-time $10 purchase of the Summoner’s Spellbook upgrade. This is a way of not only discouraging abuse of the game’s play-to-earn systems, but to cover the costs and data resources of creating a blockchain account. Most players find that with proper self-education and dedication, they can earn back $10 of value very quickly from playing.

New Governance Token – Lately, the Splinterlands community has been abuzz with the recent announcement of an upcoming governance token that will soon be added into the game’s economy, called Splintershards (SPS). With this new system of staking and player governance, Splinterlands will once again be making innovative, community-empowering moves that are ahead of the blockchain gaming curve. In addition to giving players more power and rewards than ever before, a huge portion (13.33% of the total supply) of the SPS token will be awarded to all players and collectors in the form of airdrops every day for the first year of the token’s release. The new token has too many juicy details to discuss here at length, but you’ll find them all at the SPS DOCS page.

Land Expansion – The highly anticipated land expansion is tentatively scheduled to launch around the end of 2021. This expansion will allow players to mint item and spell NFTs on their own land, then use them in-game or sell them to other players. LAND EXPANSION DETAILS

Land and Untamed Edition Sellouts – Splinterlands has recently sold out of 150,000 plots of virtual land in the upcoming land expansion and 1.5 million Booster Packs from the most recent core set of cards, Untamed. LAND PRESS RELEASE, BOOSTER PACK PRESS RELEASE