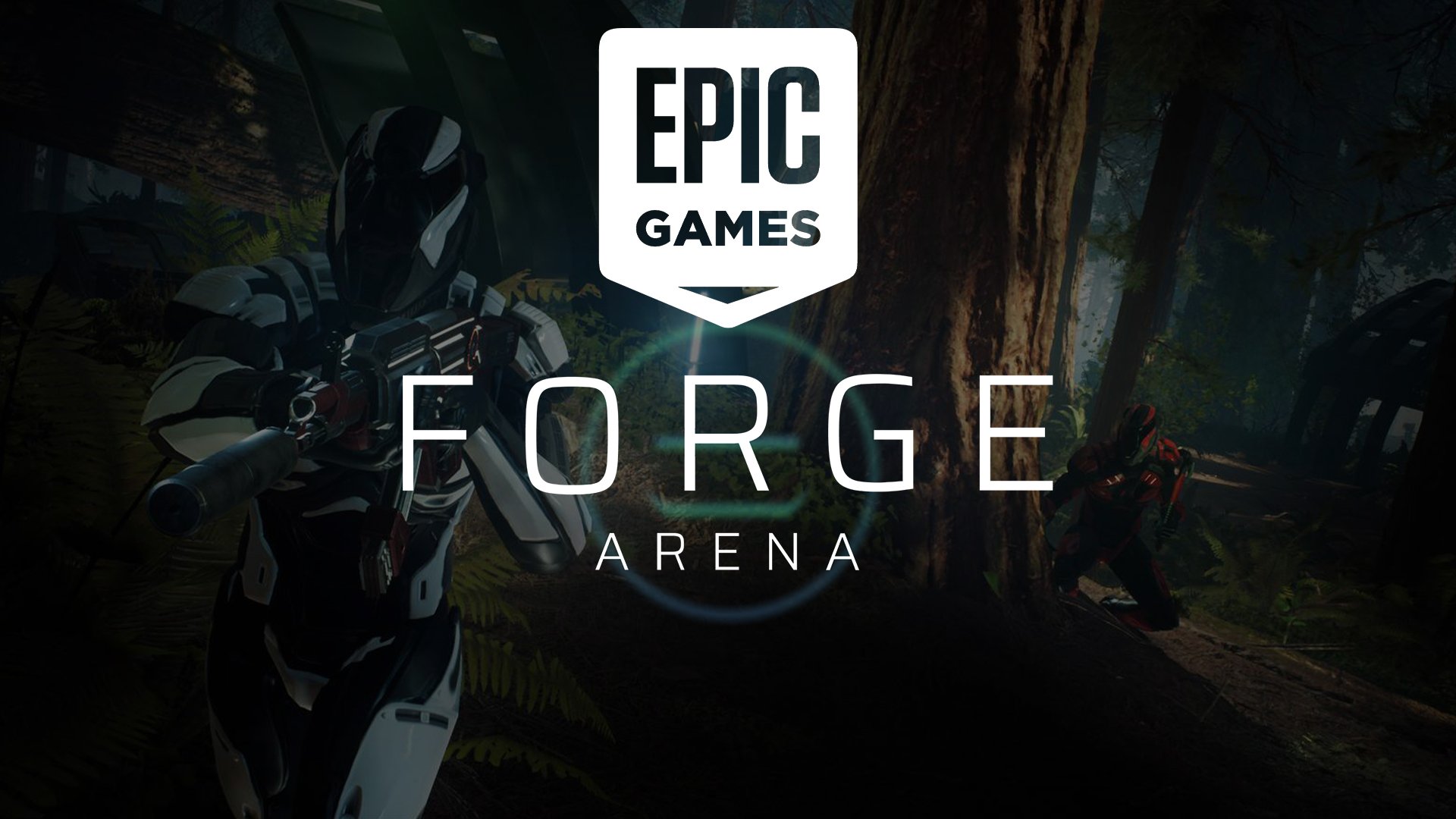 Epic Games, the company behind Fortnite, recently announced the release of the Web3 First Person Shooter game, The Forge Arena, on the Epic Games Store.

NEWGEN LABS, the company behind The Forge Arena, will receive support from the Epic Games Store to bring a new multi-phased closed beta launch. This staged beta phase will allow the team to receive feedback from players and improve as much as possible for the main launch, expected to be during the 2023 E3 conference in Los Angeles, California.

The Forge Arena is a tactical, First Person Shooter game built with the idea of integrating NFTs and Play to Earn mechanics. The game has been in development since 2018 and has worked hard on the idea of becoming a major eSport game backed by Blockchain technology.

“It goes without saying that our team is focused on bridging the gap between traditional gaming and what we call today WEB3 Gaming. Our Closed Beta Phases will show the world that games coming out of the WEB3 scene have what it takes to change how we play and consume video games.”

It is worth noting that Skins 2.0 (NFTs) do not provide a competitive advantage over any player, similar to games like League of Legends, Call of Duty, or Counter-Strike: Global Offensive. This concept ensures that every player has the same opportunities to stand out and become the best of the best.

Epic Games has repeatedly shown its support for Web3-based games, as its CEO, Tim Sweeney, has stated,

“Developers should be free to decide how to build their games, and you are free to decide whether to play them. I believe stores and operating system makers shouldn’t interfere by forcing their views onto others. We definitely won’t.”

With this announcement, The Forge Arena joins Blankos Block Party as part of the Epic Games Store Web3 games catalog.