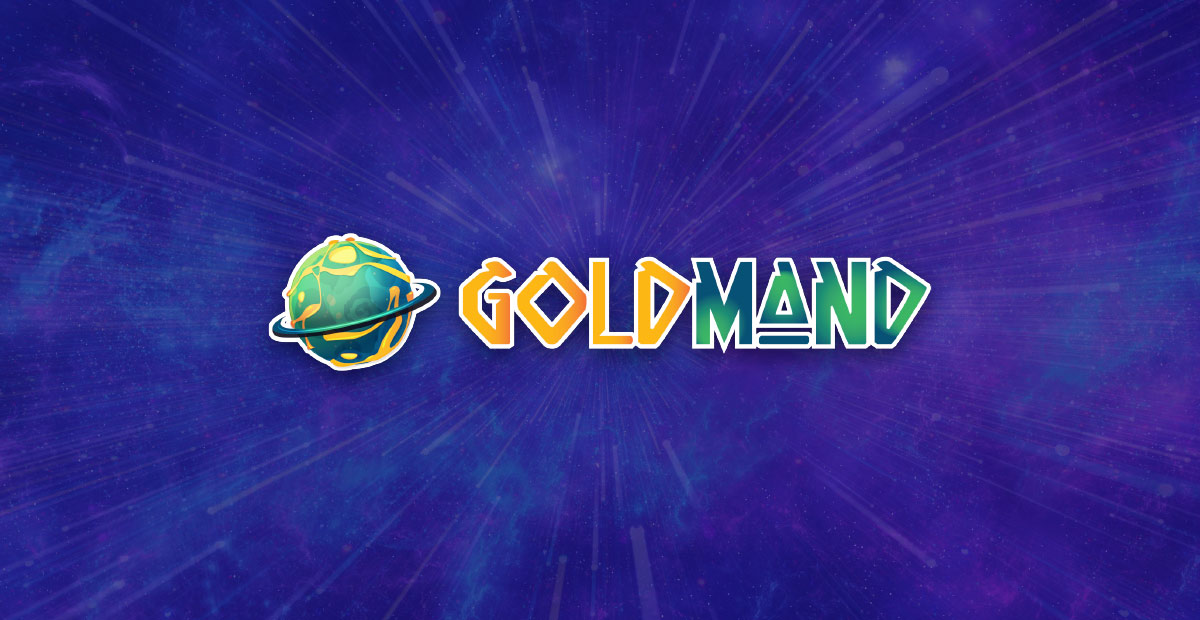 Hello residents of the wonderful NFT world! In the content, we would like to inform you about a play-to-earn NFT-based game called Goldmand and the oncoming sale of the project!

Goldmand is a play-to-earn game on the WAX Blockchain, and it was developed by FANTASY NFT LIMITED. Although we say that Goldmand is an NFT-based game, the project does not only depend on clicking the mining button every hour. In other words, players can monitor their resources that are based on the race and assets of the players, and they can trade their resources with other players. Also, in the future, players will encounter a war, survival, and in-game politics which will be 2D animated, so players should prepare their resources to build up their army, enhance their skills, and fight with strength, magic, or intelligence.

Before mentioning the details of the game, we want to state the story behind Goldmand. The game starts in the year 2079. In that year, the Earth’s replenishment rate is exceeded by various human activities, like overpopulation, deforestation, the extermination of entire animal species, the waste of water for GMO agriculture, and overfishing in the oceans. Because of the negative impacts of these human activities, global warming begins on the Earth. In addition to global warming, this circumstance leads to unprecedented natural disasters that kill almost 90% of the plant and animal species on the planet, including human beings. And just when the last drop of hope disappears and the end is near, a miracle happens! A super-intelligent alien species calling itself “Creators” comes to help the few remaining humans to save themselves as well as save their planet Earth. At the same time, at the other end of the universe on a planet called Treon lives another race – ‘’Alvars’’, a high-tech race. Their strength comes from the energy they receive from the giant Maalik trees. In search of a greater source of energy, they built a plasma reactor. However, when it was launched, an accident occurred. The radiation from it killed all the plants on the planet. Thus, they were left without food and this forced them to seek help and receive it from the Creators. They sign a contract to exchange the food they need for the energy they produce and access to their technology. In addition to these two planets (Earth and Treon), there is the third planet called Vion, which was inhabited by strange, huge black cold-blooded creatures with huge teeth and eyes called ‘’Sevars’’. They maintained their existence by digging tunnels in which to look for their food – worms. Their planet was very rich in crystals. One fateful day, they meet the Creators and start trading. Crystals for food and energy. Over time, the Alvars got closer and closer to the crystal core of the planet, and what they found there would change the entire galaxy forever… An artifact is different from anything they had ever seen before. A massive black crystal that had the ability to transform into any known element in the universe… An object that could open intergalactic portals … They named it Goldmand after an ancient deity.

As you understand from the paragraph, these three planets are interconnected; people lived with the technology of the Alvars, the Alvars ate the food produced by humans and the crystals from the Sevars, and the Sevars warmed themselves with the energy of the Alvars… As the story of the game is that, the three peaceful planets, unsuspecting of each other, would be forced to wage war over this precious crystal.

If you like story-based play-to-earn games, you should look at Goldmand because the team behind Goldmand intended to attract different players from different walks of life, regardless of social classes, age, and gender, and they would certainly like to bring a different meaning of mining to as many crypto enthusiasts as possible, but they would also like to be appealing to non-crypto natives as well as the game develops further.

As you know, players should have some NFT cards to play Goldmand. Firstly, players should choose their race between the three races called Humans, Alvars, and Sevars. Then, they should get a suitable race card with the help of the WAX wallet. In the game, players can change their races, but they should pay a fee for the change.

In addition to the character NFT cards, there are land and item NFT cards, and players should also have these cards to mine in the game. If you will confuse about the selection of the land in the game, you can choose the land that belongs to the planet of your race for mining. For instance, if you are a human, you can select the land from the Earth because human beings live on planet Earth. By choosing the land that belongs to the planet of your race, you can get bonuses from the planet, the land, and the items. Also, players can mine and explore all the lands on all the planets, but digging on land that is not to the planet of the players’ race, they lose the bonuses from Multiplier. If players want to get the biggest Multiplier bonus, they should have the artifacts are the most powerful items in the game, so players should consider all items and lands in the game logically.

Moreover, players should focus on main resources called GMF (food), GME (energy), GMM (mineral), and GMD (Goldmand). As you can see from the above visual, food is produced by humans, and players should mine it on their planet and lands. Secondly, energy is generated by Alvars race, and players will have to mine on planet Treon and its lands. Thirdly, minerals are mined from planet Vion by the Sevars race. To produce more minerals, players will need to mine on their planet and land. Lastly, Goldmand is a special resource, and it can be mined from all three races. The ratio is between 0.1 % and 3 % depending on other resources that are mined or burned.

Get whitelisted by the limited one-time use whitelist pass. Back on 25th December 2021, the team issued a free 1100 magic passes that contain the following:

a) 2 % Drop of choice whitelist pass

The drop of choice whitelist pass will let players choose which sale they want to get their wallets whitelisted. It could be used on tool sale, amulet sale, land sale, or character sale.

This will give players access to the tool sale.

Character pass will give players access to the character sale. Characters will be the heroes of players in the upcoming PVP game feature! Heroes will also give players an additional mining bonus.

If players have an amulet pass, they will be whitelisted on the limited supply amulet drops!

Whoever owns this pass will be given access to the special free drop that might contain rare, epic, and legendary tools.

Each and every type of whitelist pass will be stackable. If someone owns a 3-tool sale pass, s/he will have 3 claims.

The Coming Sale of Goldmand

If you decided to be a participant or develop your race in the amazing game, you should not miss the sale of Goldmand on 31st January 2022. In the sale, tools, and resources packs will be sold.

We wish you good luck and good earnings while mine!