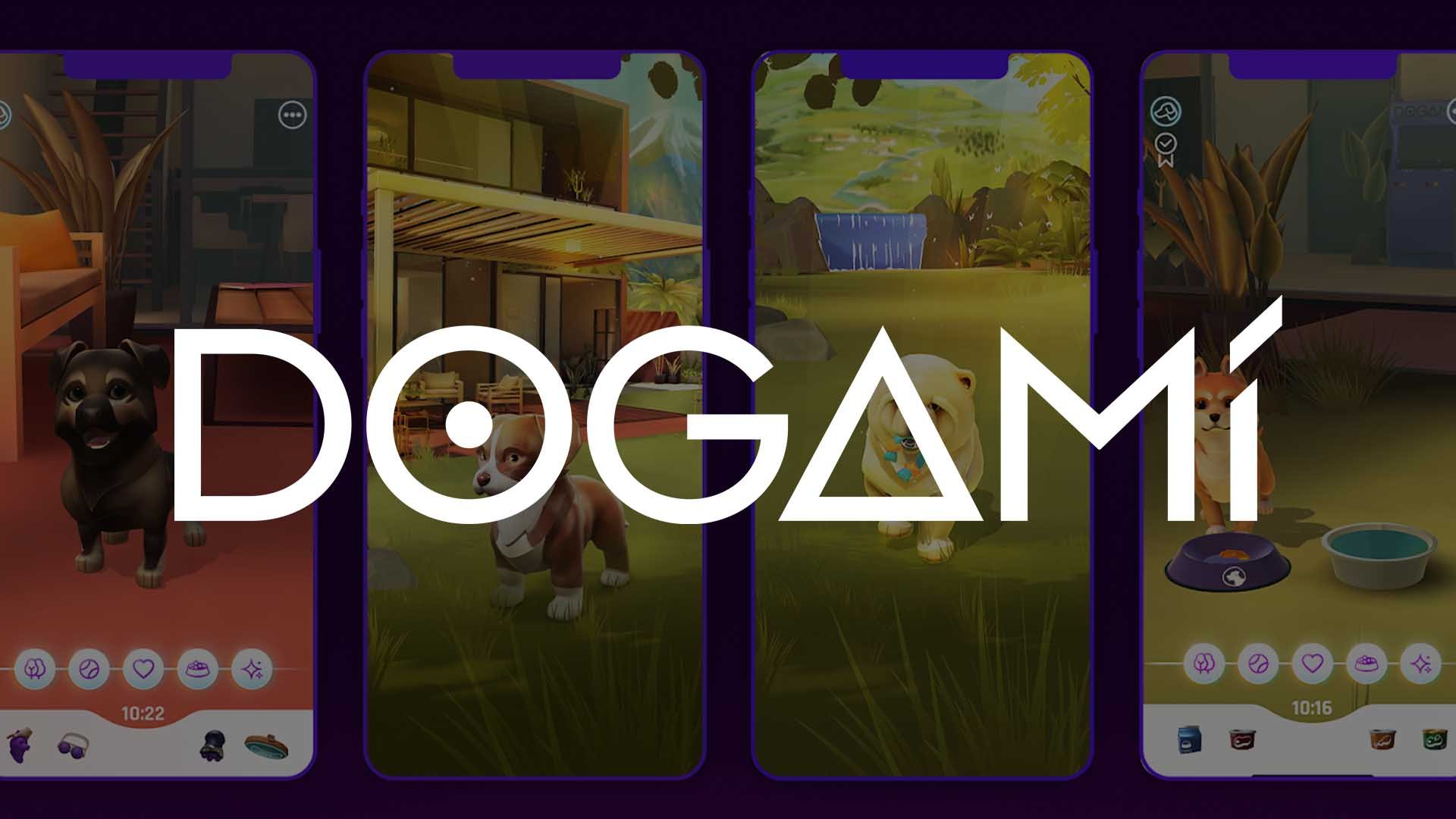 DOGAMÍ is a unique play-to-earn blockchain game centered around full ownership of 3D NFT dog avatars. DOGAMÍ offers a scalable, customizable, and interactive gaming experience that allows players to raise, collect, customize, and battle their 3D NFT dogs. Moreover, DOGAMÍ offers a decentralized marketplace where players can trade and exchange their 3D NFT dog avatars. Players can earn rewards for completing in-game tasks, such as leveling up or playing mini-games, via DOGAMÍ that is built on Ethereum Blockchain.

DOGAMÍ announced that it completed a new financing round in which it raised $14M in total. The funding round was supported by VC firm XAnge. DOGAMÍ’s mission is to bring the blockchain gaming industry to the mainstream. The company intends to use the fund to expand its user base and launch new features in the game. It will also invest in research and development to improve the user experience and promote the game.

The company has launched its first mobile application, DOGA House, which allows users to discover and interact with their NFT puppies in the DOGAMÍ universe while earning DOGA cryptocurrency.