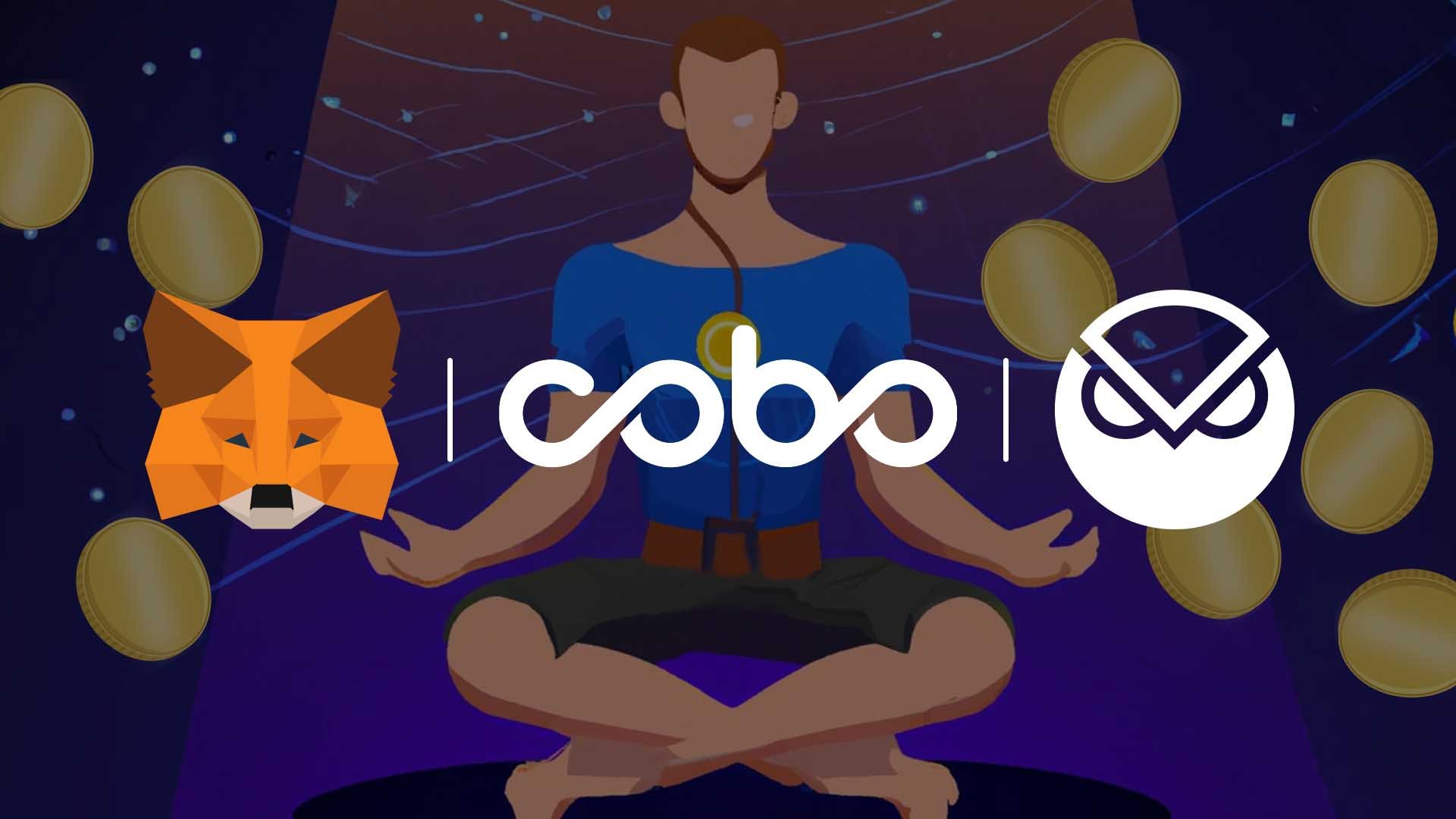 In the Web3 industry, soulbound tokens (SBTs) are beginning to become norms. Since Vitalik Buterin, the co-founder of Ethereum, first proposed and developed the idea of SBTs, these virtual assets have established themselves as essential instruments for creating the metaverse and securing its future. Three industry titans have now joined forces to develop a soulbound token project.

What is MetaMask Institutional?

Metamask is a browser extension that allows users to interact with the Ethereum Blockchain. It is often used to manage Ethereum-based cryptocurrencies, such as Ether and various ERC-20 tokens. Metamask Institutional is a version of the Metamask wallet designed specifically for institutional investors. It offers features, such as multi-user accounts, enterprise-grade security, and support for hardware wallets.

What is Gnosis DAO?

What is a Soulbound Token (SBT)?

A soulbound token is a type of cryptocurrency token that is bound to a specific individual or entity. This means that the token can only be used by the individual or entity to whom it is bound, and cannot be transferred or sold to anyone else. Soulbound tokens are often used to represent unique digital assets, such as virtual collectibles or in-game items, that are tied to a specific owner.

A couple of days ago, the biggest digital asset custodian in Asia Pacific, Cobo, announced a budding soulbound token project involving some of the biggest names in the industry.

MetaMask Institutional, Cobo, and Gnosis DAO are coming together to develop Evolution; a soulbound token project that will enhance the development of its users’ identities in the digital space.

According to a representative from Cobo, the Evolution Collection will be of great help in connecting user identities in Web2 and Web3.

“This provides assurance to the token provider and allows them to give exclusive access and benefits to their targeted users by giving them an identity.”

The Evolution Project is set to feature 1000 SBTs which will be revealed from 19th to 21st of December.

Unlike regular non-fungible tokens (NFTs), soulbound tokens are viable tools in establishing a standard of exclusivity. Tokenholders of the Evolution Project will be rewarded with an exclusive quarterly analysis on the DeFi space.

“Although the tokens can be used to identify and reward certain users, they can also be used to limit and exclude users from certain projects or benefits.”