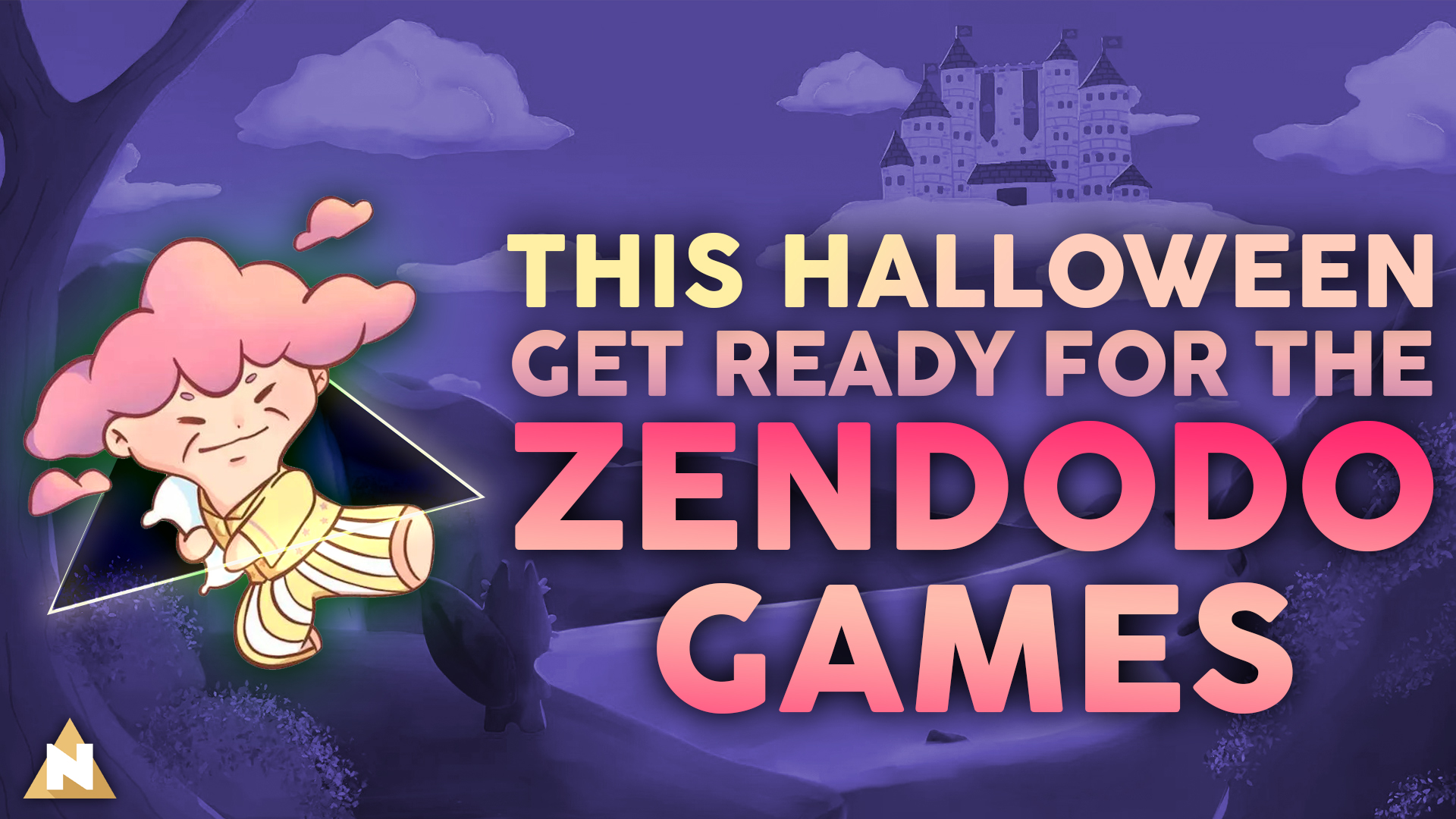 Event Alert! This Halloween… Get ready for the Zendodo Games!

Premiering on 30th October, 4 PM UTC, the rising NFT-Fi project, Zendodo Party, will be holding its event drop on WAX. Keep your eyes open as they know you’ve been waiting for the green light!

Projects are breaking into the NFT-Fi space, and they are here to stay.

The prominence of DeFi Apps is rising exponentially, with even faster adoption rates.

This Halloween season, one WAX project that aims to stand out and put a twist on its ever-so-cute collection of NFT characters.

It is time for Heroes to amass their lovable Zendodos and take part in this Halloween Special, the Zendodo Games.

As with all good story plots, there is always a team to side.

In this event, Heroes are made to choose the path that their Zendodos will take — Facilitating the grueling cruel games as Perpetrators, or rolling the dice at the possibility of a blissful future as Players.

Choose Your Team — The Perpetrator and The Player

In the Zendodo Games, 6 lovable Event Zendodos will be released, with Zendodo Party’s Season 2 Zendodos dressing up and picking their route — the Perpetrator or the Player!

These 2 routes will have their own evolution paths as they work their way up towards becoming the Apex Zendodos. In addition, these Event Zendodos can provide Heroes with a staking power boost, securing more rewards from the Staking Pools!

What’s more? These Zendodos decked out in their costumes are considered “Unique” and will provide Heroes with an entry multiplier in Zendodo Party’s lavish Weekly Rewards draw! (Since their project started in June, they have distributed over 68,000 USD in prizes)

When is the event?

These costumed Zendodos will be going on sale on AtomicHub on 30th October, with 2 different drops (Whitelist & Open).

Heroes who are enrolled into the whitelist drop stand to walk away with early mints (drops 5 minutes before Open Drop) of these Event NFTs and enjoy 10% off the Open Drop Prices while they are at it!

To be entitled, Heroes must own a Zendodo Party with more than 100 Party Power*. This can be verified through the leaderboard or the profile of Heroes.

*The snapshot of whitelisted Heroes will be done 25 minutes before the drop at 3:30 PM UTC

That’s not all. As a token of gratitude for participating in the Zendodo Games, Heroes will be rewarded according to the specific number of Unique Event Zendodos that they can collect by 7th November, 6 pm UTC.

These Accolade’s will not only be displayed on the profile of Heroes, they can also be staked and provide a Staking Power Boost!

The team over at Zendodo Party is also hosting a Discord Invite event where Heroes will be rewarded for inviting their friends and amassing as many new followers into the game!

From now till the commencement of the Zendodo Games on 30th October, 4 pm UTC, 5 ZENDIs will be added to the ZenDdakji Prize Pool for each newly invited player.

Top inviters will also receive the Ddakji Accolade to boost their staking rewards!

Find out how to participate here.

Psst… There will only be 3 Gold Ddakjis in circulation (They are rare).

Gather your Marbles and Suit-Up!

With that, the team over at Zendodo Party are definitely thrilled to see Heroes taking part in the Zendodo Games. They wish everyone the best of luck!