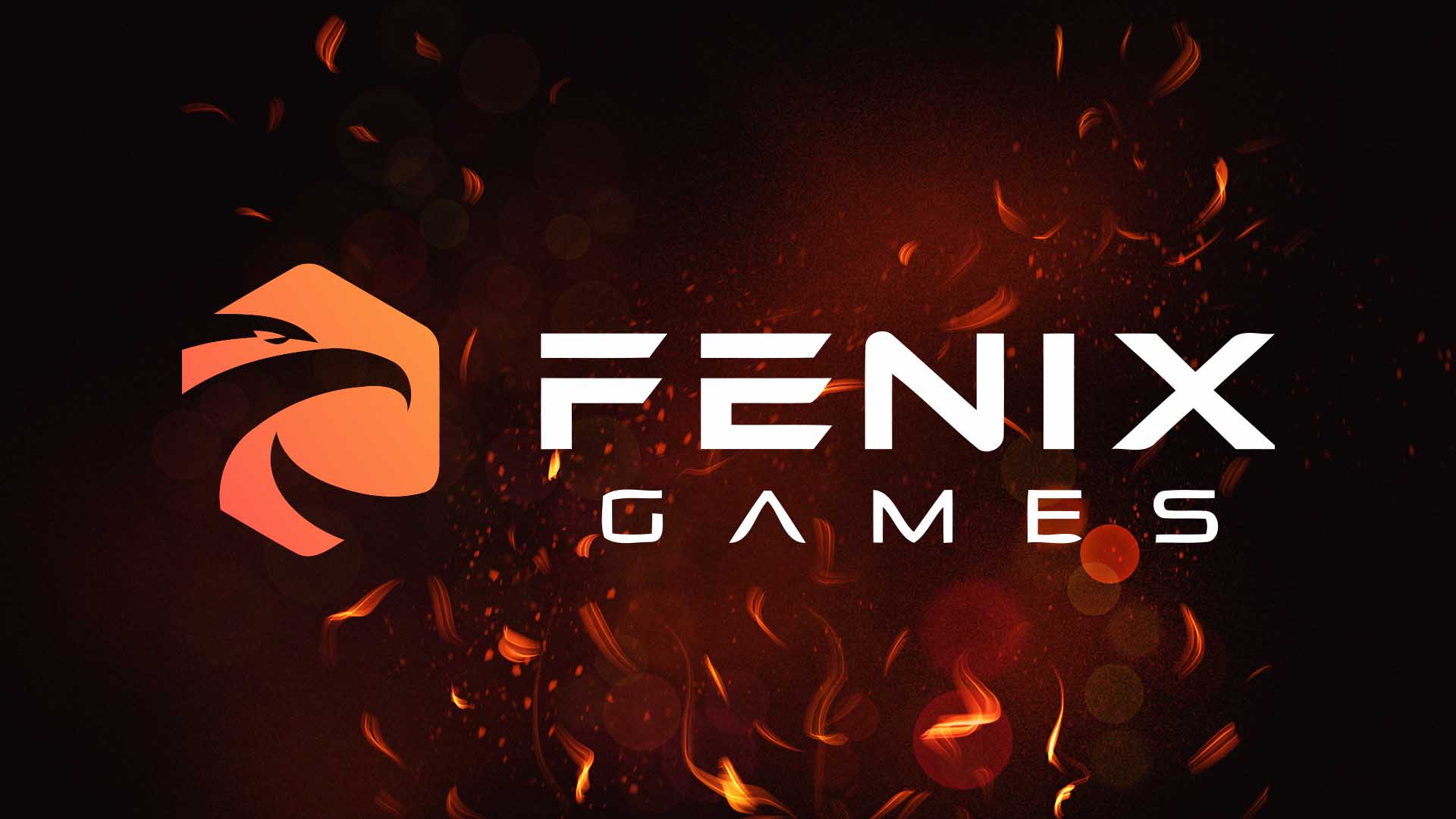 What is Fenix Games?

Fenix Games is a Web 3.0 game publisher comprised of gaming and Wall Street industry veterans with the goal of revolutionizing the player’s relationship with games by bringing them in as stakeholders via the power of blockchain and decentralization.

Fenix Games raised $150 million in funding to acquire, invest in, and distribute blockchain games. The fund will be used to establish a game publishing company dedicated to the mainstreaming of blockchain games.

This funding includes participation from investors, such as Phoenix Group and Dubai-based venture capital firm Cypher Capital. Chris Ko, the CEO and co-founder of Fenix Games and former CEO of Mythical Games, sees Fenix Games as a VC fund for fueling the next generation of blockchain games.

The co-founder and CBO, Rudy Koch, of Fenix Games stated:

“We saw the democratization of access with the transition from retail to free-to-play, resulting in the addition of billions of new gamers and over $150 billion in revenue last year alone. With Web 3.0, we are not only able to include players and creators in the value chain of games, but we can also further enhance engagement and open up new revenue streams for developers.”

Fenix Games’ future strategy is to expand the gaming ecosystem through publishing initiatives. This is because the market for blockchain gaming does not exist in the same way that it did for traditional video games, such as gaming consoles and mobile gaming.

“We’re going to start with a huge capital base to invest in those (next-generation gaming) studios. We also intend to use our balance sheet to acquire a number of existing Web2 games in order to build a portfolio.”

Finding a viable GameFi model, on the other hand, remains a challenge. Due to high gas fees and the technical complexity of buying, owning, and trading non-fungible tokens, user experience ranks among the industry’s top challenges (NFTs).