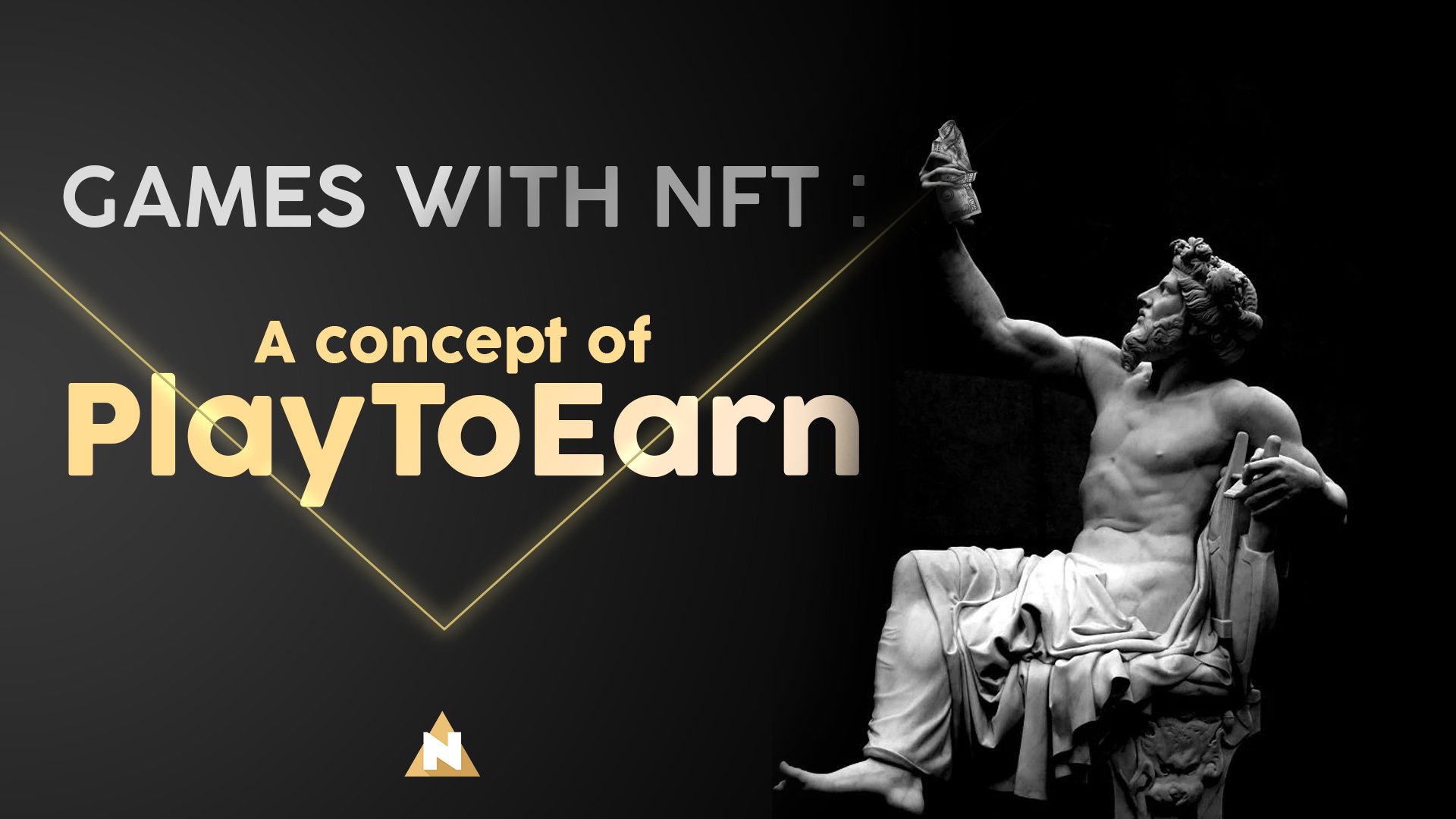 Games using NFT have been busting the internet for a while and they are more than just fun. Many gamers are familiar with the concept of PayToWin in online games, where you will be more advantageous than other players if you buy powerful items the game offers with real-life money.

NFT games have a similar concept in their core, but it seems fairer since the main focus of these games is mining/staking/earning rather than competing. Hence, if you buy an NFT used in the game, your income efficiency will increase accordingly.  In other words, you pay money to earn money.

As the PayToWin concept often exists in FreeToPlay games, you may ask if it is possible to play “free” games with NFT. Well, the answer is mostly no, since you will need to buy “tools” to start “digging”. However, some games give away the most basic NFTs for you to “scratch” the surface. Here are some of the games with NFT:

Alien Worlds is one of the first games with NFTs, and most likely the most popular one on WAX as more than 100,000 players have been mining in the game. Since it is FreeToPlay and gives you basic tools to mine the game’s own currency TLM.

You can look it up from: https://alienworlds.io/

R-Planet is also very popular among the WAX community. One reason for this popularity is that players can earn from other brands’ NFTs by simply staking them, even though the game’s main focus is to create new elements from the given basic elements. Unlike Alien Worlds, R-Planet is not FreeToPlay, so you are required to have its currency Aether to buy the basic elements or valuable NFTs to stake.

Here are the details: https://rplanet.io/

Although Axie Infinity is not on WAX, we wanted to include it because of its high success. It is a turn-based card-fighting game that runs on Ronin: an Ethereum linked sidechain. There are two ways to earn money in this game. One is having the game’s monsters, Axies, fight. OF course, to do that, you should buy those Axies, since they are not given at the start. Another way is to breed those Axies and sell them on the market. You also require at least one Axie and a certain amount of game currency to do that.

If you are interested, here is the link for detailed information: https://axie.substack.com/p/axie-community-alpha-getting-started

How does NFT work in Games?

This changes game to game, yet they have common similarities: more valuable the NFT, more earning you can get. Luckily, players have established helpful communities on several platforms such as Telegram and Discord so anyone can find detailed information about the function of any NFT they would like to know.

The Future of Gaming

So far, games with NFTs are platformed on web-browsers, so they are very basic in the sense of playing; even for some gamers, it is more mining than playing. However, there are amazing game projects on the horizon that would be proper games to play and have fun.

Moreover, the idea of earning real money while playing a game is a dream for all gamers. Hence, if the games come up playable in technical sense, they would have a huge player base. If that can be achieved, we wouldn’t be surprised to see AAA games with NFTs in the future.