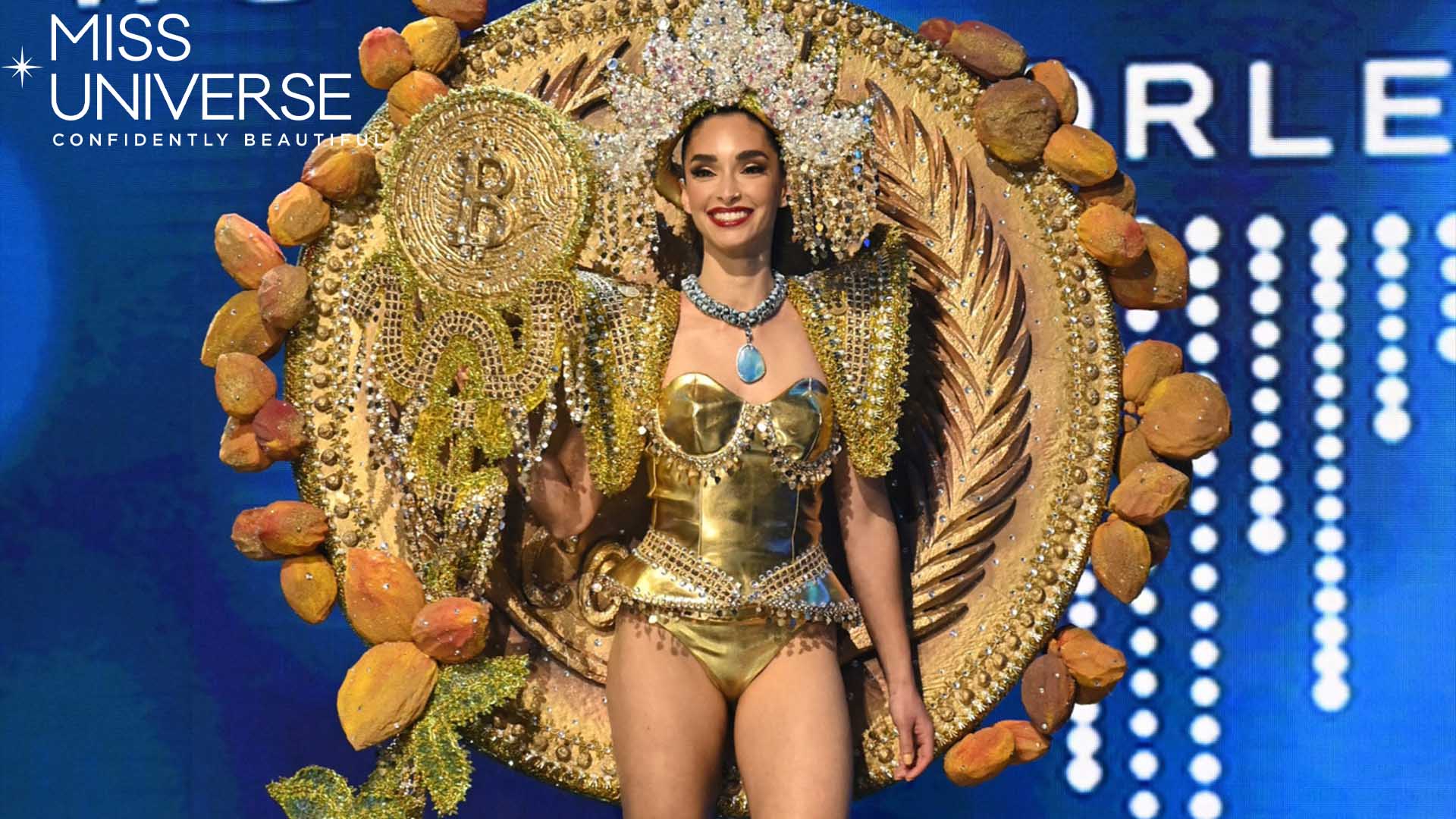 Actress and model, Alejandra Guajardo, made a statement as she represented El Salvador in the preliminary competition of the Miss Universe 2022 pageant by wearing a costume featuring Bitcoin during her walk across the stage. The costume, designed by plastic artist Francisco Guerrero, features the BTC symbol prominently, possibly representing the future of currency in El Salvador. It is unclear whether the government or president Nayib Bukele had a role in promoting the cryptocurrency to a global audience.

El Salvador recently made headlines in September 2021, when it adopted Bitcoin as legal tender. Following this decision, Bukele used his Twitter account to report several BTC purchases. Guajardo’s costume is a reflection of this historic move and represents El Salvador’s history of currency, from cocoa beans to the colón and now to Bitcoin.

Additionally, the legislature of El Salvador also approved a bill aimed at providing a framework for Bitcoin-backed bonds. Pro-crypto lawmakers in the country proposed using such bonds to pay down sovereign debt and fund the construction of a volcano-powered Bitcoin city.

Creative expression at it finest

The Miss Universe pageant, which features contestants representing 84 countries, is a platform that allows for creative expression and cultural representation. Guajardo’s Bitcoin-inspired costume is a bold move that showcases El Salvador’s progressive attitude towards cryptocurrency and its potential to shape the future of finance.