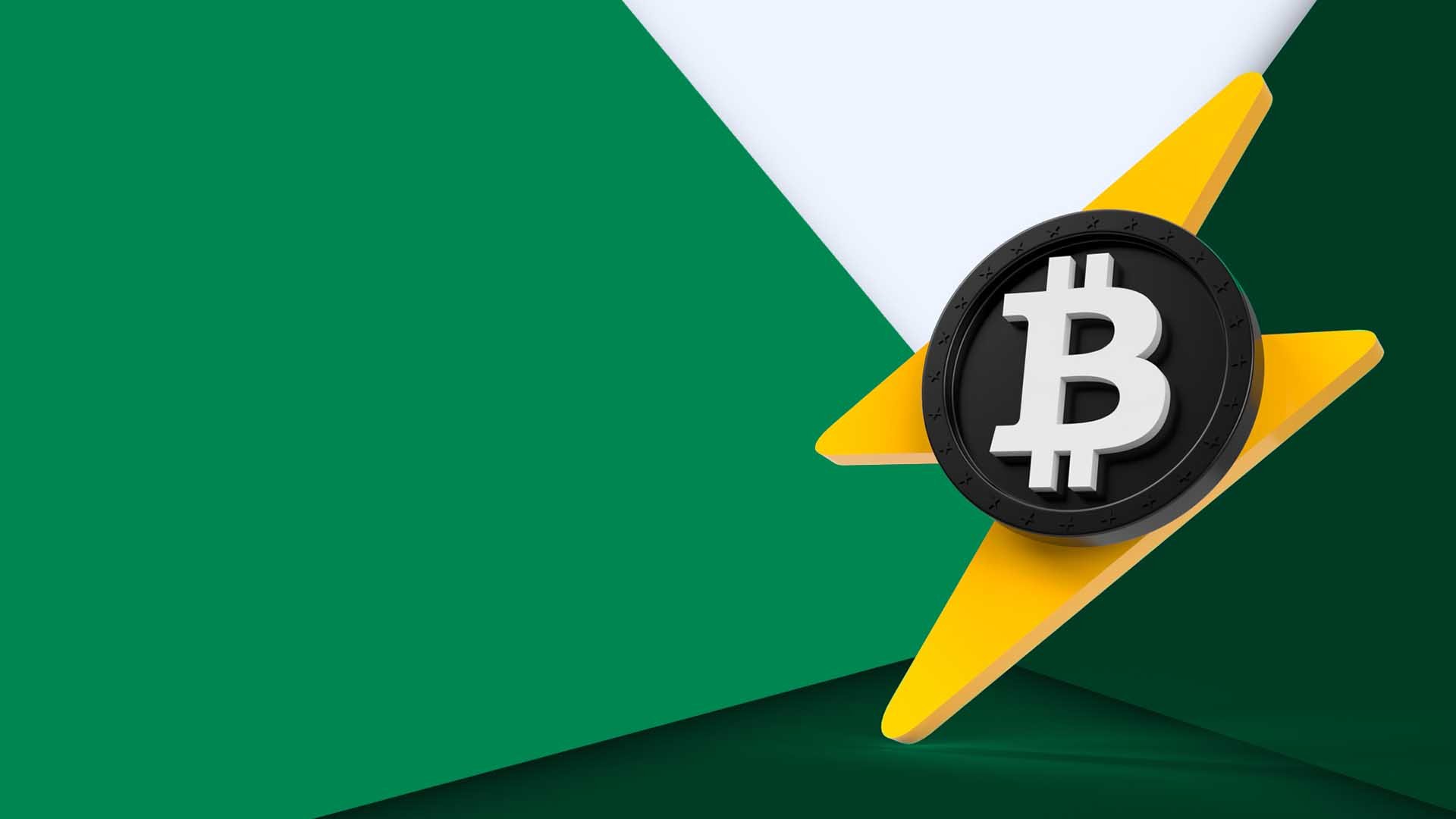 The capital of Nigeria, Lagos, has welcomed a new Bitcoin Lightning Network (LN) node, in one of the most challenging operating environments, as the city regularly experiences energy and electricity blackouts. The node is powered by an old laptop and a diesel generator.

What is a Lighting Node?

Lightning Network is a technology built on top of the BTC Blockchain that improves its capabilities. It allows Bitcoin to process a large number of transactions in a short time period with minimal fees, making it more efficient than traditional banking systems. This opens up new opportunities for the usage of Bitcoin.

The operator of the node, Megasley, is the first Nigerian lightning node of 2023, and the first active node in the country (other nodes are dormant).

Building out a Network of Nodes

When asked about the importance of building out an extensive network of nodes across the globe to facilitate Bitcoin payments, the node runner explained:

“If Bitcoin is to succeed, it must become a better, easier, faster medium of exchange than the incumbents. To get there, we need to build out an extensive network of nodes across the globe to facilitate these payments.”

Despite the price volatility and its perception in Africa, Megasley said:

“Africa has rotten money controlled by rotten people, and this is why we need Bitcoin. We will take the power of money away from them so that the enormous potential of the African people can thrive.”

This sentiment was bolstered by the recent surge in Bitcoin adoption among countries that use the Central African franc. Despite this promise, in 2023, the legacy financial system imposed further restrictions in Nigeria, such as limiting the amount that can be withdrawn per week.

The establishment of a Bitcoin lightning node in Nigeria is a significant step toward increasing accessibility and adoption of the cryptocurrency in the country and the continent as a whole. Ultimately, Megasley hopes to empower individuals and businesses in Africa to take control of their financial future.