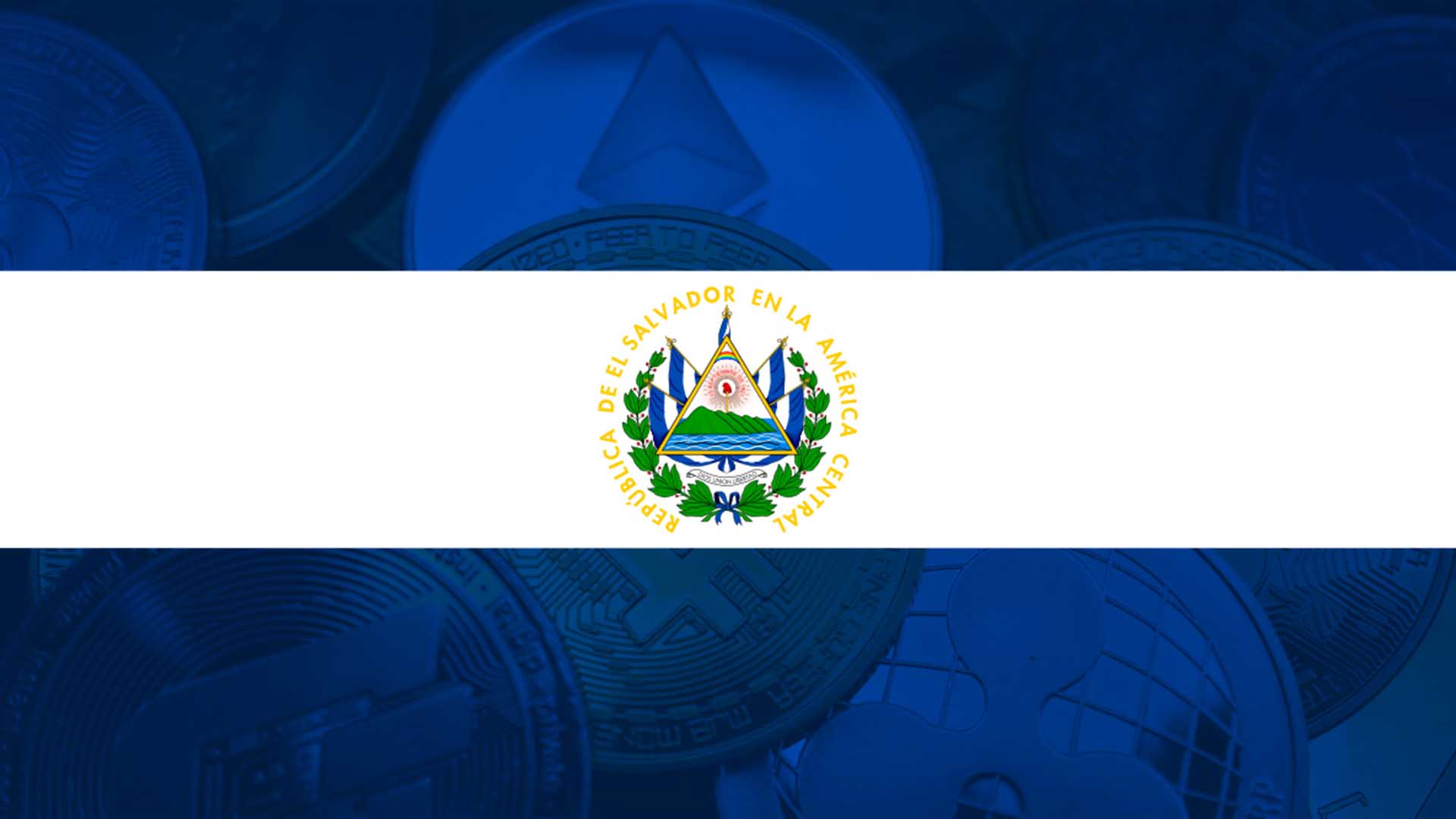 El Salvador, the first nation to adopt Bitcoin as a legal currency, wants to implement full crypto adoption among citizens. Despite the current crazy crypto market, President Nayib Bukele, who is super passionate about blockchain tech, has been spearheading this adoption. His economy minister recently submitted a bill facilitating the full legalization of cryptocurrencies.

If the bill is passed, El Salvador will regulate transfers of various crypto assets including Bitcoin, and hopefully, improve trust in blockchain and cause massive adoption in El Salvador.

The full legalization bill is aimed at facilitating the efficient development of the blockchain market and protecting the interests of digital asset acquirers. Also, it separates crypto from other financial assets by creating a new framework for them unlike in other countries, like the U.S., where these assets are regulated together by the Securities and Exchange Commission (SEC).

The bill would result in the following if approved:

-Creation of a registry of digital asset suppliers/providers

-Definition of stablecoins and tokens

-Tax exemption in some cases

The bill came directly from the President’s office and will shape the crypto ecosystem in El Salvador. Experts foresee a swift approval just like the Bitcoin Law in June 2021 was approved by the National Assembly within a few hours. And BTC became legal tender subsequently.

“Digital securities law will enable El Salvador to be the financial center of central and south America.”

The bill paves the way for the El Salvador volcano bond, which was originally announced in November 2021. Currently, the El Salvador BTC stash of 2,392 coins is worth $39.5 million. Although it has lost $67.8 million, a massive 63%, since President Bukele started buying Bitcoin in early September 2021, he is undeterred. The young president vowed to buy 1 BTC per day from November 18 but is currently stacking at costs lower than the USD average of $44,873.