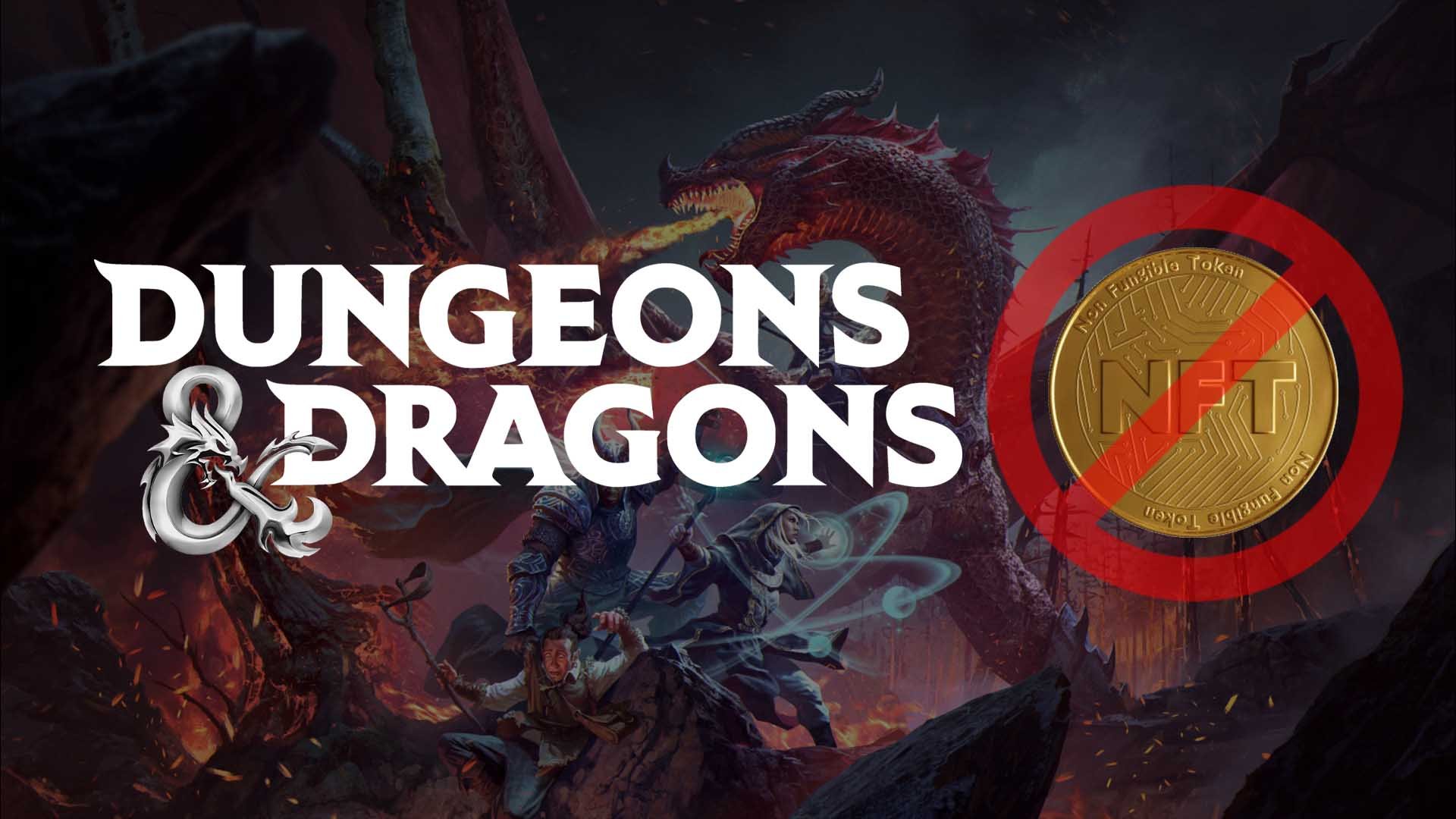 After much complaints made by the Dungeons & Dragons family, the game’s publisher, Wizards of the Coast, announced that it was revising some proposed terms in its Open Game License (OGL).

Dungeons & Dragons (D&D) is a fantasy tabletop role-playing game (RPG) created by Gary Gygax and Dave Arneson. It is the most popular and well-known RPG and has been in publication since 1974. Players take on the role of a character, typically an adventurer, and work together to complete quests, defeat monsters, and complete other challenges determined by the game’s dungeon master.

Wizards of the Coast is a publisher of games, most notably the trading card game Magic: The Gathering and the role-playing game Dungeons & Dragons (D&D). The company, headquartered in Renton, Washington, was founded in 1990 by Peter Adkison and is currently a subsidiary of Hasbro.

The reviewed edition of the Dungeons & Dragons’s Open Game License was reportedly set to be released last week Friday. However, instead of its release, Wizards of the Coast released an update, saying it was going to scrap certain structures in the early drafts of the OGL’s change.

“First, we won’t be able to release the new OGL today because we need to make sure we get it right, but it is coming.”

These changes originated from the negative impact the changes might have on content created by fans of D&D. However, a revised edition of D&D’s licences will be released later on, and a new set of rules regarding non-fungible tokens will be included. From now on, NFTs will be restricted from Dungeons & Dragons.

The game publisher had once revealed its intentions to modify the current version of D&D’s OGL. The proposed additions were going to be in place in order to allow fans to develop and sell derivative content inspired by the game. A particular subject Wizards of the Coast wished to address was NFT projects inspired by Dungeons & Dragons.

There has been a boom in the amount of fan-developed, D&D-inspired content in the last few years. Popular examples of such content include The Adventure Zone podcast and novels, as well as the Critical Role webseries. A large portion of D&D content creators were strongly against the proposed revisions, highlighting the fact that the change would obstruct their D&D-inspired projects.

According to the D&D publisher, the incoming version will be void of any royalty elements and will be tailored to not affect the business models of most inspired projects:

“The next OGL will contain the provisions that allow us to protect and cultivate the inclusive environment we are trying to build and specify that it covers only content for TTRPGs. That means that other expressions, such as educational and charitable campaigns, live streams, cosplay, VTT-uses, etc., will remain unaffected by any OGL update. Content already released under 1.0a will also remain unaffected.”

Game Providers Are Not So Open To Web3

Other gaming companies are also implementing moves to ban NFTs and other Web3 elements from their games. For instance, fellow gaming giant, Rockstar Games, had previously restricted NFTs from its GTA V role-playing servers.