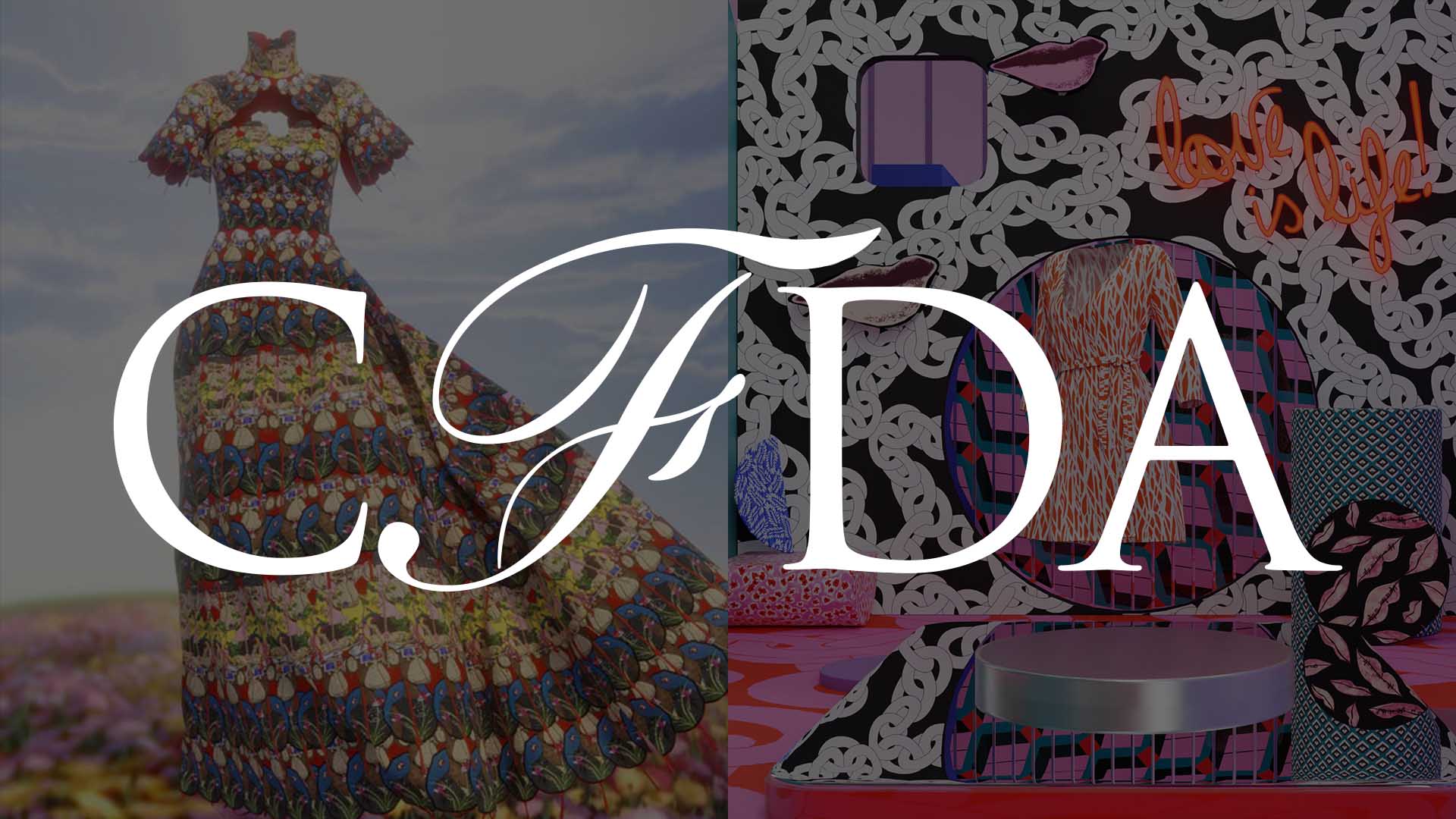 We have witnessed some of the greatest, most iconic moments in fashion. What better way is there to solidify such records in history books than to represent them with non-fungible tokens? CFDA certainly seems to agree with this line of thought as the nonprofit organization launches its pioneer NFT collection.

What is the CFDA?

The Council of Fashion Designers of America, Inc. (CFDA) is a nonprofit trading organization with its members consisting of about 477 American fashion and jewelry designers. Since its inception in 1962, the association has directed its efforts to promote and support its members in the world’s economy. The trade association’s charity organization, the CFDA Foundation, is another nonprofit organization developed to support charity and fashion events.

All You Need To Know About ‘Lighting the Path of American Fashion’: CFDA’s Move of Breaking Into The Metaverse

The NFT project, titled ‘Lighting the Path of American Fashion’, reminisces past fashion technologies and hints at what the future holds. The exclusive collection will be released on December 12 and will be available till December 16. Proceeds from the NFT collection will be allocated to the CFDA foundation.

The NFT collection is made up of seven unique tokens depicting legendary memories in fashion history. Michael Kors, Willy Chavarria, Tommy Hilfiger, Coach, Vivienne Tam, Diane von Furstenberg, and Wes Gordon for Carolina Herrera are the fashion designers expected to be seen at the event.

The starting prices for the assets of Vivienne Tam and Willy Chavarria are fixed at $15,000. Bids on the remaining five NFTs begin at $25,000. CFDA has decided to collaborate with MoonPay to ensure seamless NFT transactions.

The launch of  ‘Lighting the Path of American Fashion’ is a part of CFDA’s celebrations of its 60-year anniversary in the fashion world. The blockchain platform, Polygon, will be supporting the event, while BNV will create animated versions of the NFTs on a fashion exchange platform. Another NFT collection will feature on the popular game, The Sandbox. Tagged ‘Fashioning the Shades of American Design’, this project will highlight 5 dozen assets representing 60 years of CFDA.