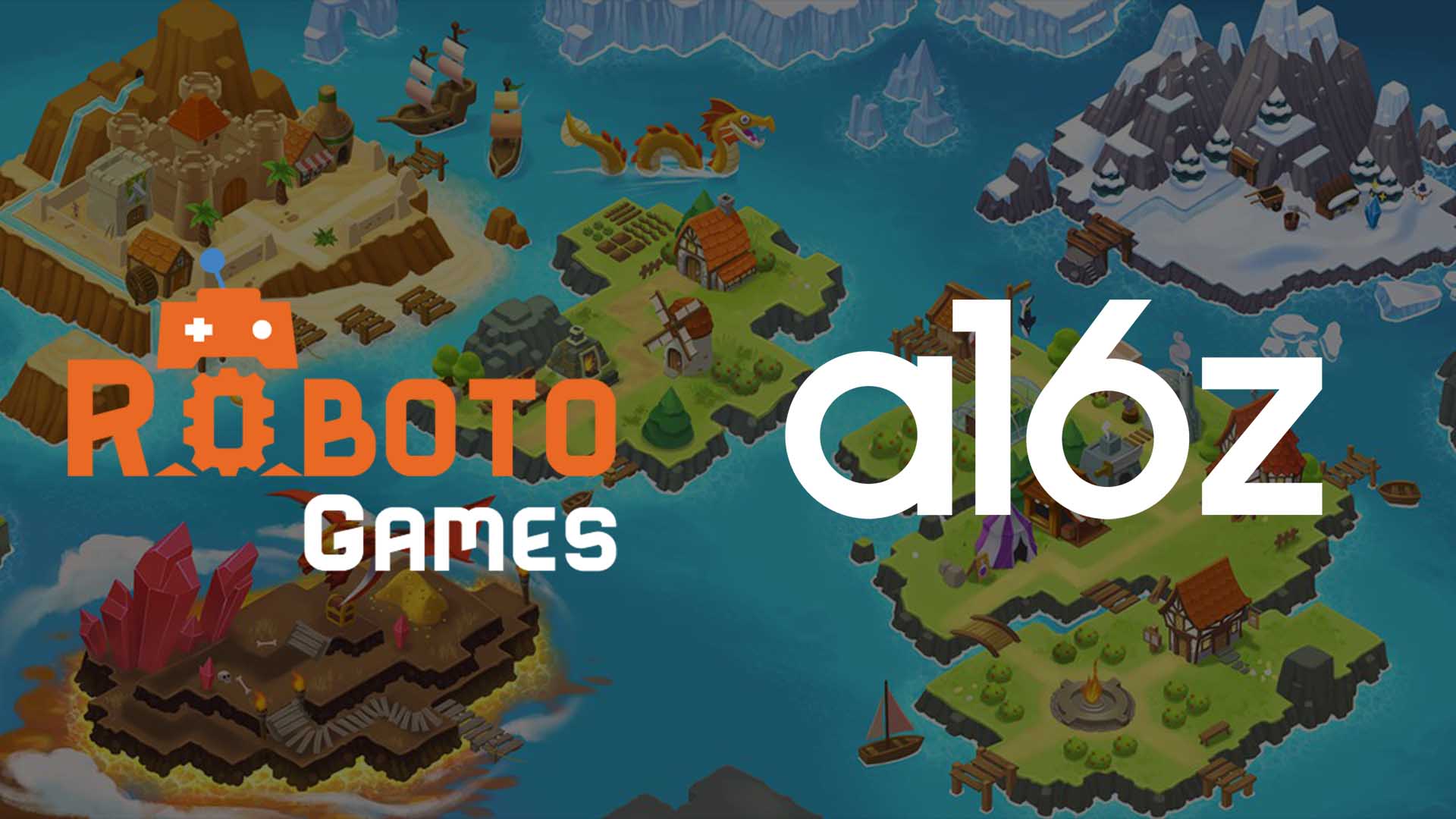 Roboto Games, a VC-backed game development studio, announced that it has raised $15 million in a series A funding round led by A16z (Andreessen Horowitz) , one of the world’s largest investment companies.

Roboto Games is known for its approach to the industry, which is making video games that are wonderful on their own but much better when played together. Their goal is to connect people together through games that can be accessed at any time and from any location.

The money Roboto Games raised in the funding will be primarily used for continuing the development of the upcoming survival & crafting MMO codenamed Foragers and Fighters, and to grow the studio.

How Roboto Games raised the such amount of funding isn’t a surprise as James Gwertzman, the general partner at A16z said:

“I worked with Curt and Mathilde back at PopCap, and am thrilled to be partnering with them again, … The Roboto Games team is obsessed with creating deep, immersive gameplay, and bringing that player-first mindset to Web3 games.”

With angel investment from Daniel James, Jameson Hsu, Pany Haritatos, Phil Chen, and Cristian Manea in addition to many great angels from the PKO Angel Syndicate, bringing the total investment to $19.5M to date.

Roboto Games is a remote work-friendly studio headquartered in San Mateo, California. The studio’s vision is to create games that are “fun” to play no matter the genre.

Back in 2007, Roboto Games created venture-backed ZipZapPlay where it made the top 20 social Facebook games and a UGC platform with over 200K games on it.

Its success with Baking Life (1.5M daily players baked lots of cupcakes) made the studio shine which led the company to be sold to PopCap a few months before they sold to EA.

Since ZipZapPlay, Roboto Game has devoted a significant amount of time and energy for creating an inclusive culture where everyone has a voice. As Roboto Games is open to growth thanks to the funding,  the team will be looking to build a diverse team, and shipping games that are good alone and great together.