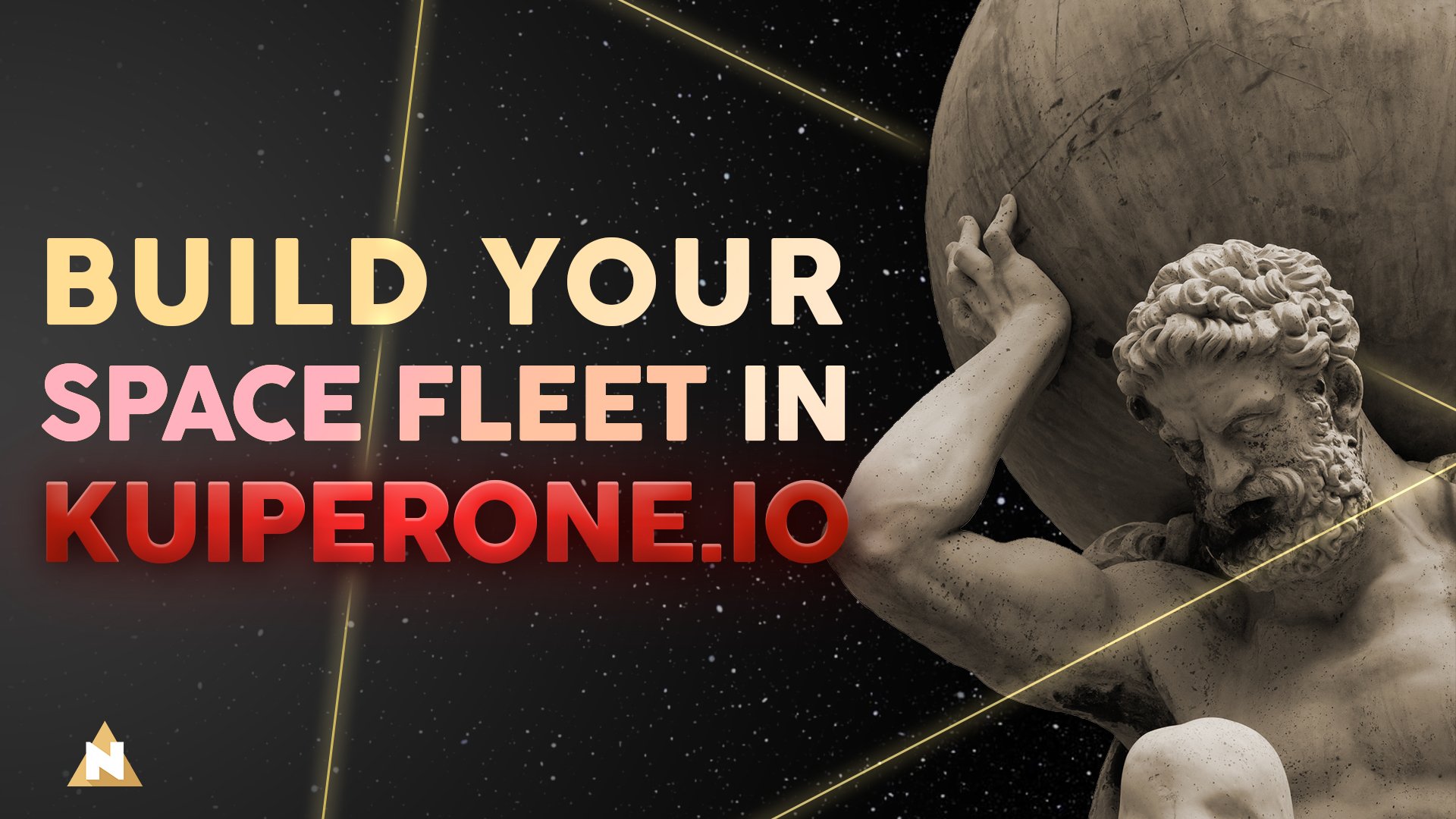 KuiperOne.io is an independent sci-fi collectible NFT project developed by and for the community of NFT enthusiasts on the WAX.io blockchain.

The theme of this project is Space and Sci-Fi in an alternate future universe where the blockchains and their communities have evolved into major corporations that control various star systems and vie for power and influence. The backstory involves a mystery surrounding the disappearance of Kuiper One, the first manned mission to the Kuiper Belt. The style of KuiperOne.io is a mixture of minimalism and the ’70s & ’80s.

All of the ships and modules are constructed by you.  There are many ways to gather resources to build, upgrade, and equip your fleet.

Get loot in daily giveaways, contests, and performing tasks on social media.