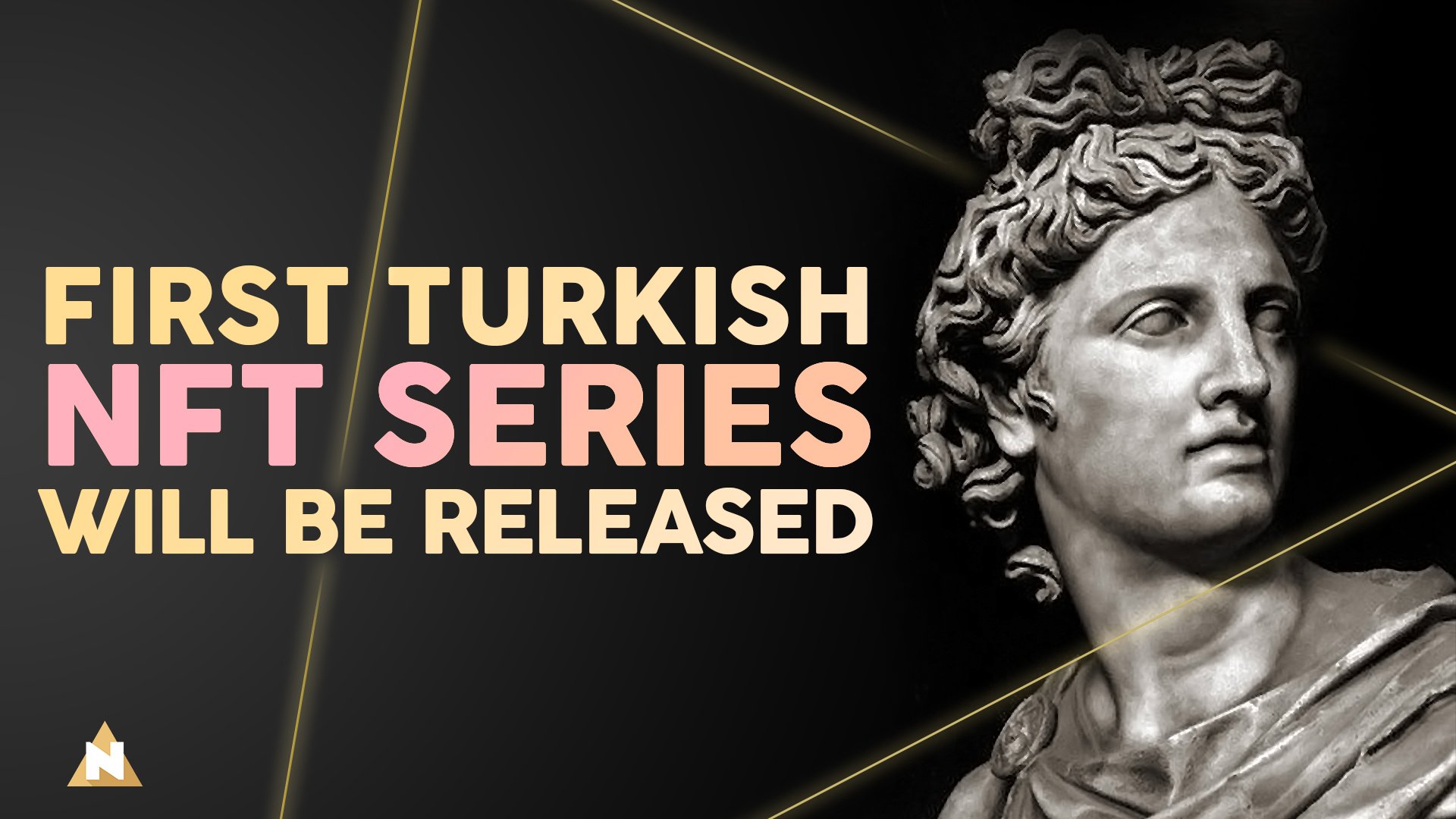 We encounter different types of NFTs every day. For instance, some NFTs are in JPEG or PNG format as a photo while others are interesting videos. Also, there are music NFTs, trading cards, virtual fashion, memes, big sport moments, and so on. In this article, we would like to mention an NFT mini-series project.

The name of the mini-series, whose screenwriter and director is Nurgül Yeşilçay, is Pose, in Turkish ‘’Poz’’. Pose consists of seven chapters, and the mini-series will be presented in OpenSea. In the NFT, each episode takes approximately four minutes. For the NFT, a professional camera was not used, so we will encounter an interesting shooting technique. Because of the technique, the audience will feel like they are watching a photonovel. We say that the project is like a photonovel because the mini-series involves only photos, so individuals will follow the subject and actions of the project with pictures. Nurgül Yeşilçay and the producer of the project, who is the Yeşilçay’s boyfriend Necati Kocabay, qualify the NFT project as ‘’digital novel’’ because the project is in the NFT world in which all items are virtual. Now, it’s time to learn the details of the project.

Pose is described as a thrilling dark comedy photo series. Nurgül Yeşilçay are working on the NFT project for six months, so we are very excited to meet with the project!

In the mini-series, individuals will watch the story of a middle-class family with a child. The mother of the family is called Suzan while the name of the father is Harun. At that point, we should notify that those other statements include spoilers! While Suzan and Harun are living an ordinary life, Harun falls in love with a painter woman. Although Harun thinks that he has never revealed this situation to his wife, events turn into a disaster when Suzan is aware of this situation. Since, the NFT project is action-packed!

We hope to see the carbon-free ones of such interesting NFT projects on the WAX blockchain!