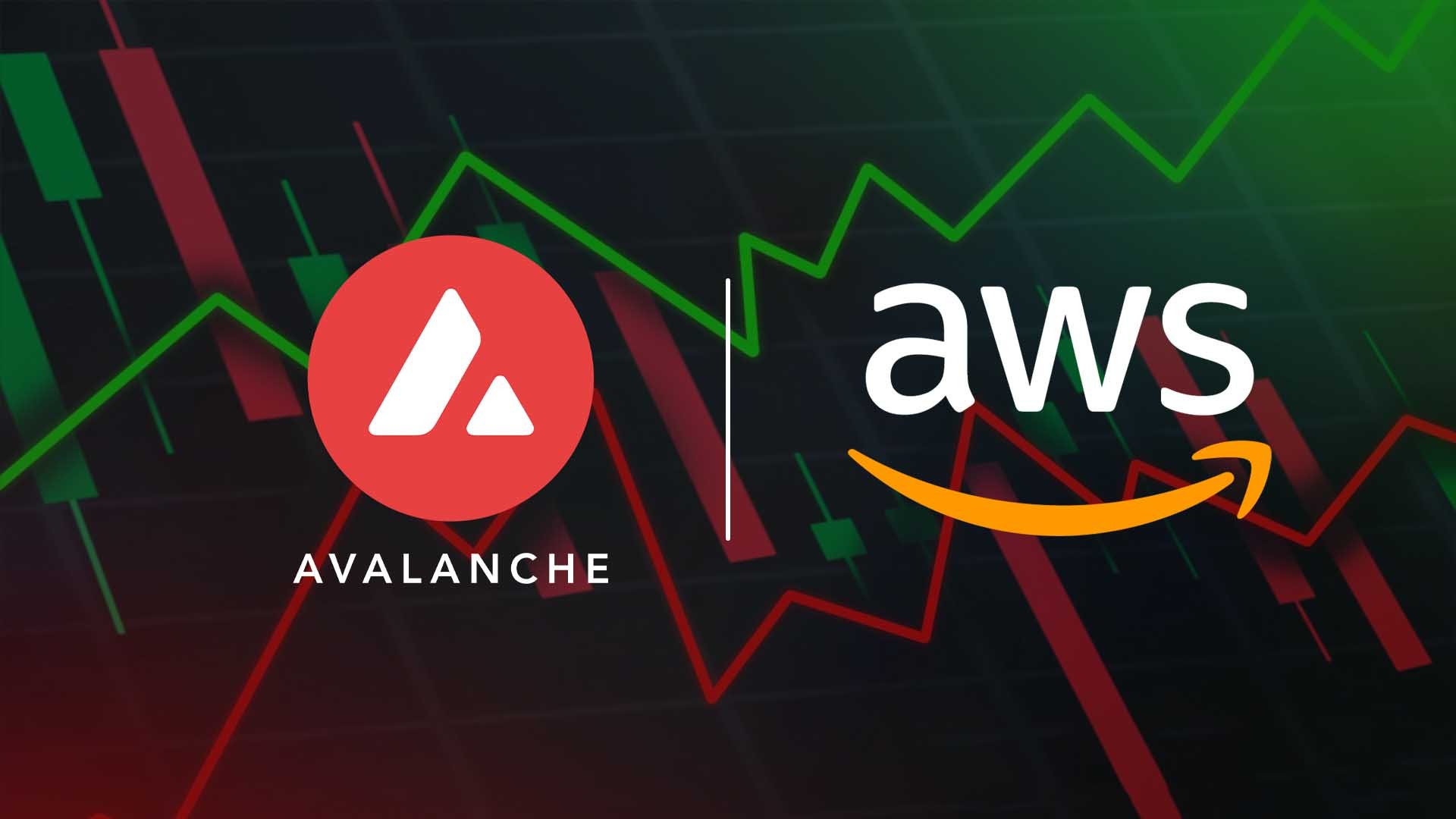 On Wednesday, Ava Labs, which is renowned for developing the Avalanche Blockchain technology, revealed it was going to make use of Amazon Web Services to boost the adoption of its product across various industries.

Amazon Web Services (AWS) is a bundle of virtual computing services that form Amazon’s cloud computing platform. These services are available in 12 geographical locations throughout the world. They offer a wide range of services, including storage, networking, database, and application services, which may be used to deploy and grow applications.

Avalanche and AWS Partner Up!

With its access to the AWS marketplace, Ava Labs will integrate subnet development on the platform for enabling its users to begin customized subnets in a few steps.

As part of the deal, AWS completely supports the blockchain’s infrastructure and dApp ecosystem. There will now be one-click node deployment, which will simplify the process of launching and maintaining nodes on Avalanche. Thus, the blockchain will witness a significant increase in the strength of its network, as well as the flexibility of its developers.

The Avalanche developer, as a new member of the AWS Partner Network and AWS Activate, will be able to make good use of AWS’ 100,000 partners spreading all over the world in over 150 countries and develop one-of-a-kind products for its clients on the platform.

The president of Ava Labs remarked about the partnership:

“AWS Activate is an excellent resource for developers to bring apps to the masses with Avalanche’s trailblazing speed, security, and scalability at their core.”

AWS will support its new partner by attending its upcoming events, such as Avalanche Creates and Avalanche Summit, in a bid to help any interested party in attaining their dream of becoming a developer on the blockchain.

The CEO and founder of Ava Labs, Emin Gün Sirer, stated about this partnership:

“It has been a huge boon for both individual and enterprise developers to be able to spin up nodes and test networks on the fly with AWS in whatever legal jurisdiction makes the most sense for them. I’m proud that we’ve implemented a protocol that can accommodate millions of participants with near-instant finality.”