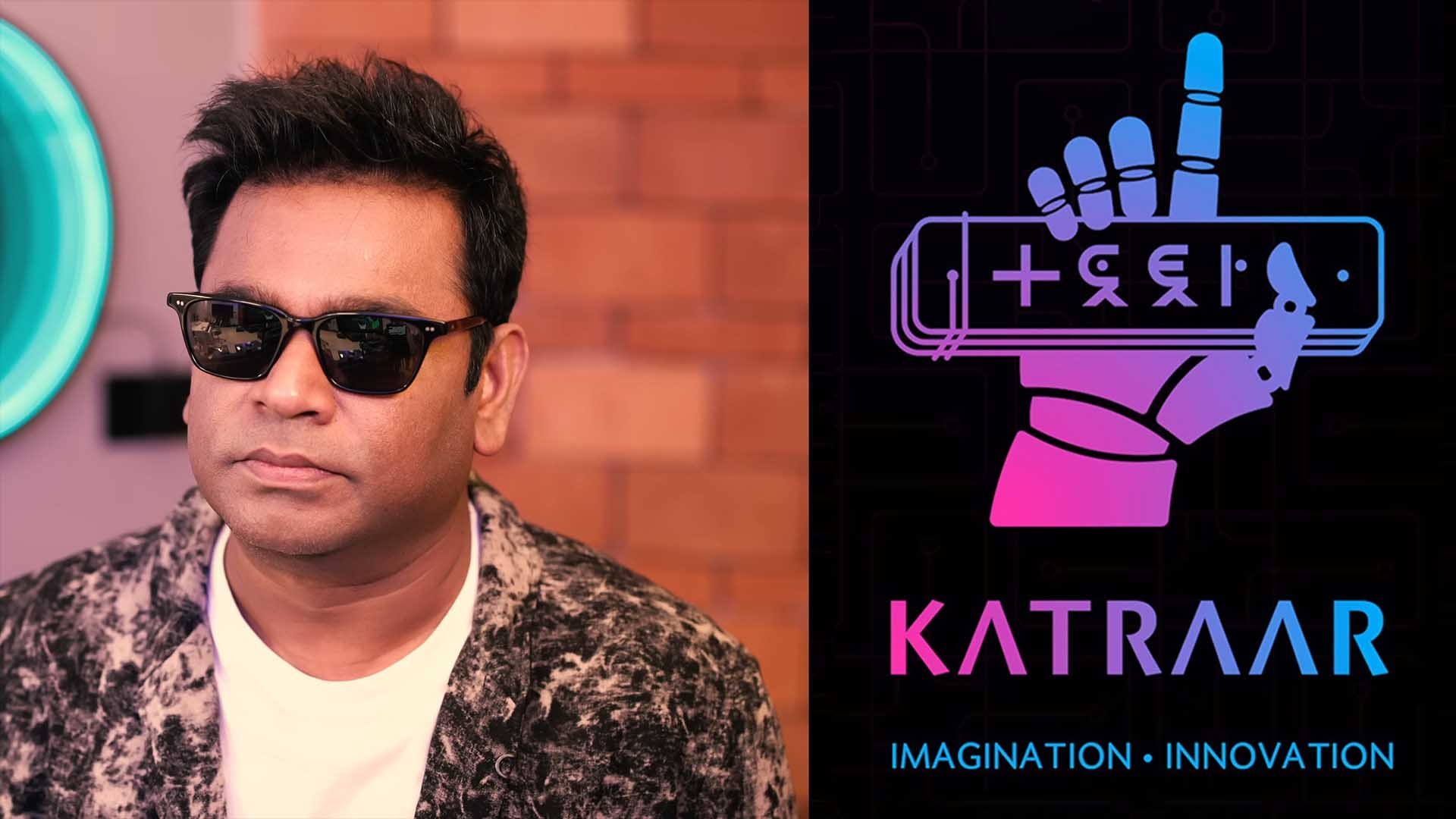 The legendary Indian musician and producer, Allah Rakha (AR) Rahman, is launching a new metaverse platform called KATRAAR that will be focused on music and art. KATRAAR will change how people engage with art in general. The platform will enable musicians to upload their work and monetize them, and it will give artists better control over what they share and how they profit from it.

Who is AR Raman?

He is a well-known Indian music composer, record producer, vocalist, and songwriter who is most known for his work in Tamil and Hindi films. He has also sometimes dabbled in international films and arranged the 20th Century Studios fanfare for Star Studios. The music celebrity announced the launch of this project on his 56th birthday, January 6th.

KATRAAR literally translates to a group of intelligent individuals who transform the world. For many years, AR Rahman has dominated the Indian music scene. Some of the artist’s original works will be available on KATRAAR. Several internationally renowned artists’ works will also be included on the platform as it grows and becomes more widely used.

The HBAR Foundation supports creators in a wide range of fields, including technology, business, marketing, law, and other areas for the development of KATRAAR. The Hedera Network of HBAR will also host the introduction of this platform.

The project will integrate NFT technology with music, art, and narrative, as well as feature an unpublished project focused on digital creatures. In addition, the portal will use blockchain technology to access new revenue sources for artists.

As one of the first initiatives of this kind in India, KATRAAR is an initiative to acquire new talents, provide techniques, and allow direct revenue to artists. Rahman hopes to encourage artists and producers through this platform and create a long-lasting community of music fans.

Karthik, another musician and artist, started music NFTs before KATRAAR. On April 14, Karthik’s NFT collection was released. At that time, Jupiter Meta, India’s first NFT marketplace, made these NFTs accessible. That means that KATRAAR will have competition growing up, and it is up to management to prove how superior the platform will be.