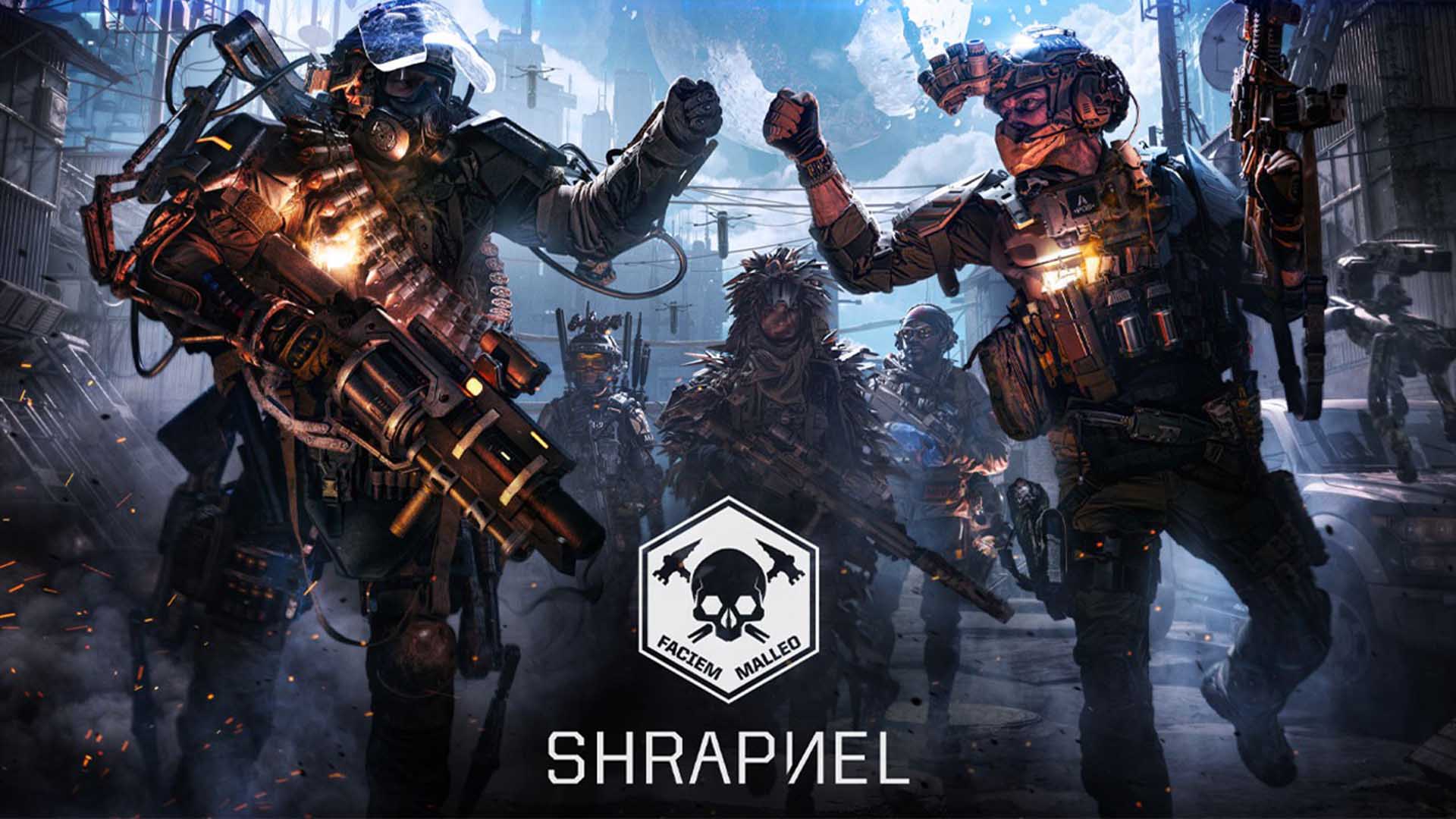 Recently, we’ve been hearing of many ambitious game projects coming out to the blockchain ecosystem. Especially AAA games are said to be epochal in the way that they’ll change how the next generation of games will be made.

When we put aside the debate about whether these new AAA games are ‘game-changers’ or not, it’s good to see ambitious projects that try new things to give the gaming community and the industry something… different.

As one of these ambitious projects, AAA blockchain game SHRAPNEL has released a trailer. Set in a Dystopian future, SHRAPNEL is a multiplayer first-person shooter game built in Unreal Engine 5.

The web3 system of the game will be in the Avalanche subnet, and GameFi mechanics will be powered by NFTs.

Currently, in pre-alpha development, SHRAPNEL devs are also planning to share their development process with the community and include their feedback on the game’s gameplay, lore, and NFT mechanics.

Speaking of gameplay, there isn’t any so far. There will be a closed playtest with a focus group in the near future. Yet, this doesn’t mean public access to the game is also near. Rather it may be years away.

However, future players can own an Operator NFT, which will serve as their playable character in the game. Holders of the Operator NFTs obtained digital comic books depicting the five available characters’ backstories at San Diego Comic-Con in July.

For those who have questions about how the game mechanics will work, especially the GameFi mechanics, SHRAPNEL has just released its economic white paper that outlines the gameplay and assets.

What SHRAPNEL is about

As a multiplayer first-person shooter game, SHRAPNEL will be a platform for community-built maps with various rules and gameplay styles. The experience of the players will be different according to the map and the gameplay style it has.

The game economy is all based on a single token, which will be SHRAP, an Avalanche-based governance token. Players can also stake SHRAP and become stakeholders where they can function in different categories — gamers, creators, curators, and land owners.