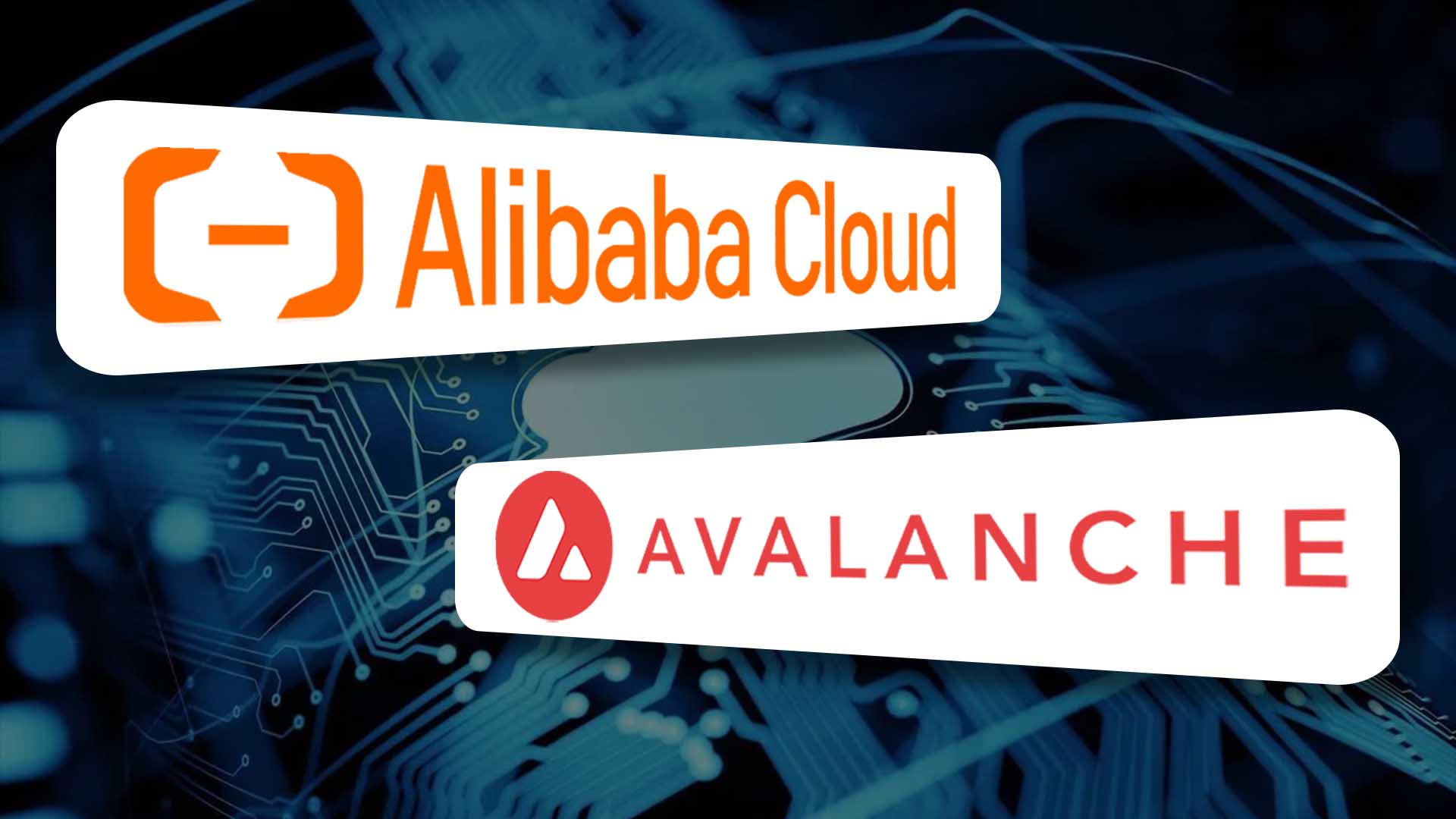 Avalanche and Alibaba Cloud are making magic together with this integration. According to its announcement, Avalanche currently hosts over 1,200 validators and processes about 2 million transactions every day. The scale of their partnership is massive, especially when you think about the influence Alibaba has in Asia – the largest continent. Currently, Alibaba is the largest Asian cloud service provider in the Asia-Pacific region and has over 1M + paying customers!

Additionally, as part of the integration, Alibaba Cloud is running a special promotion by offering Avalanche developers credit toward any of their services.

Avalanche announced this in a tweet: “To celebrate this integration, Alibaba Cloud is offering Avalanche developers credit towards any of their services.”

Currently, Avalanche is powering over 1,000 projects, including decentralized finance (DeFi) ecosystems, such as Curve, BENQi, Aave, Sushi, and Chainlink.