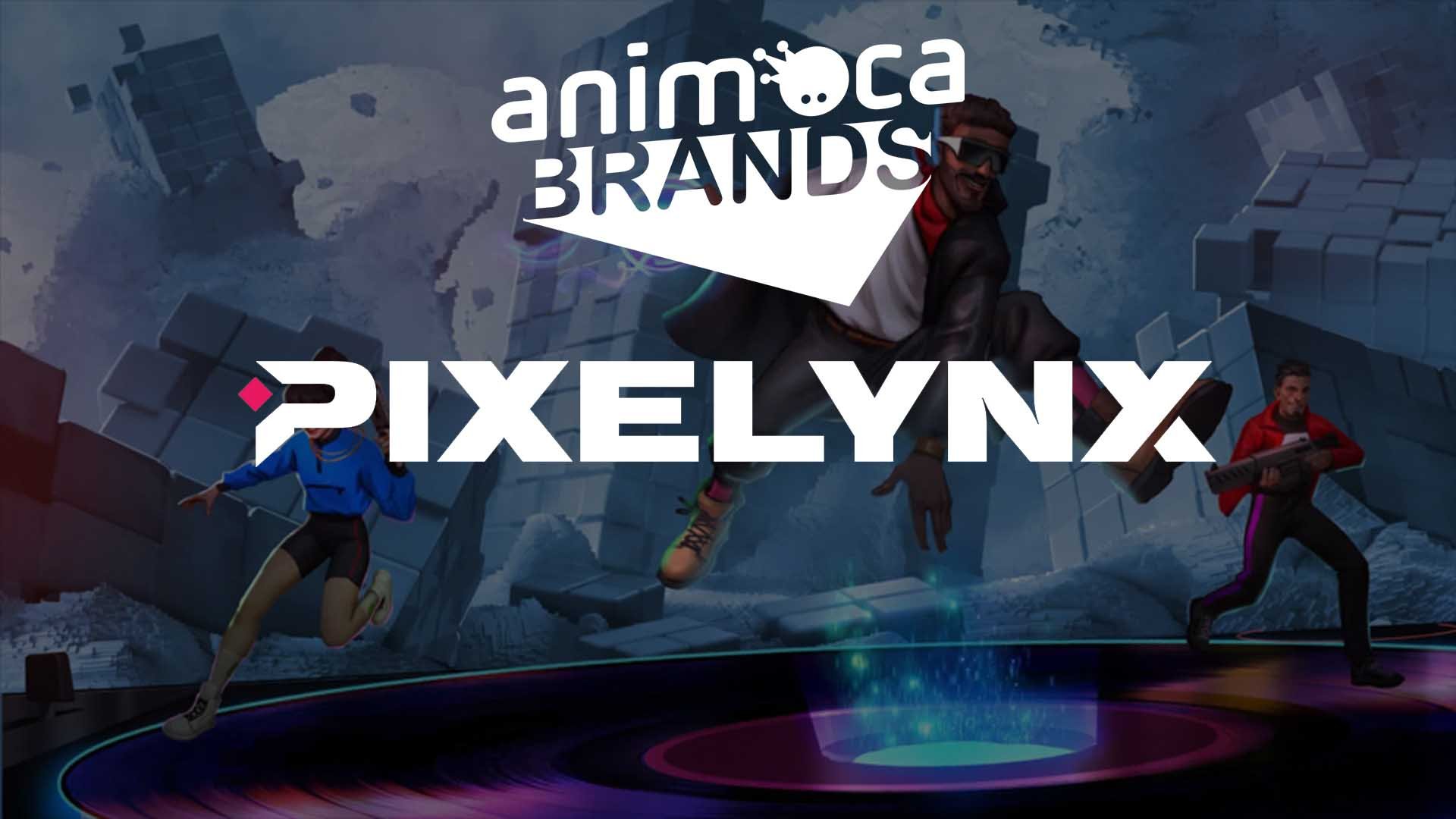 Animoca Brands, the Hong Kong-based game software company that is the owner of licensed games and applications for Atari, Manchester City, and WWE, announced the acquisition of a majority stake in Pixelynx, a music metaverse platform.

Pixelynx develops technology that is focused on blurring lines between music, blockchain, and gaming. Pixelynx is a platform by Deadmau5 (Joel Zimmerman) and Richie Hawtin (Plastikman). Veteran members of the game and music industries Ben Turner, Dean Wilson, and Inder Phull all contributed to the platform. This distinctive fusion of musicians and technologists presents an optimistic outlook for Web3 media in the future.

After obtaining a majority stake in Pixelynx, Animoca Brands, the parent company of The Sandbox, has doubled its investments in the metaverse market. The investment comes on the heels of reports that Animoca will launch a $2 billion metaverse fund for developers.

The acquisition comes nearly a year after Animoca agreed to create “the first music-themed world” within The Sandbox with Warner Music Group.

“Animoca Brands has established itself as a dominant player in building the shared vision of an open metaverse. Finally, this deal marks the beginning of a new era in the music industry in which Web3, gaming, and transmedia content will unlock new formats, revenue streams, and business models that support artists, fans, and labels.”

Moreover, on December 6, Animoca made a statement regarding their newest acquisition “to build, invest in, and acquire studios, infrastructure, and technologies that will power the future of the music industry through integration with gaming and Web3 technologies and communities”.

The metaverse company is preparing to launch Elynxir, a mobile gaming platform that will provide fans with exclusive music content, in-game collectibles, and playable immersive experiences.