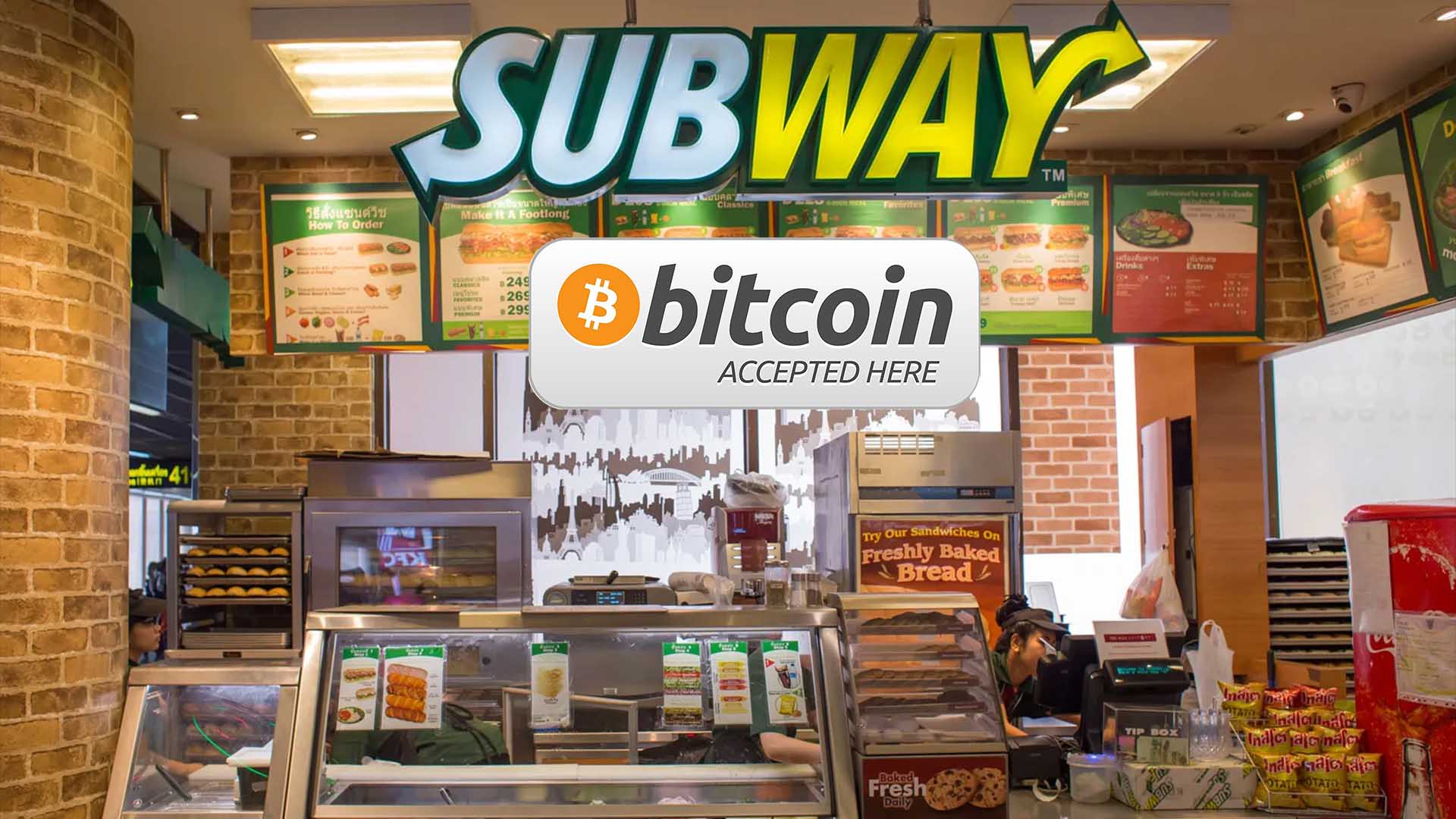 Subway is a multinational American fast-food restaurant chain that primarily sells submarine sandwiches (subs), wraps, salads, and beverages. In 1965, as Pete’s Super Submarines, it was started by 17-year-old Fred DeLuca and financed by Peter Buck in Bridgeport, Connecticut.

After multiple name changes in the early years, it was officially christened Subway in 1972, and a franchise operation began in 1974 with a second store in Wallingford, Connecticut. It has since grown into a global franchise.

Daniel Hinze, the owner of the Berlin Subway franchise, has recorded over 120 Bitcoin transactions in the last three months. He also indicated that he wishes to assist Bitcoin in becoming money.

In favor of the Bitcoin payment method, Daniel Hinze gave a 50% discount on all Bitcoin payments for one week. “I began dealing with cryptocurrencies five years ago, and I have dealt quite intensively with Bitcoin themes in the last two years.” was stated by Hinze. With that in mind, Hinze also stated that he has now decided that Bitcoin may be the better money system.

Hinze also collaborated with Lipa, a Swiss-based Bitcoin firm, to provide an intuitive and effective point-of-sale solution. Lipa’s CEO, Bastien Feder, stated that the company charges merchants 1% of the service, in contrast to Mastercard or Visa payment rails, which charge twice or more.
Subway is not the first company that has taken cryptocurrency payments; McDonald’s has recently begun accepting Bitcoin and Tether in the Swiss town of Lugano. It is quite evident that cryptocurrency is widely embraced in the community, giving cryptocurrency investors hope for a brighter crypto future.