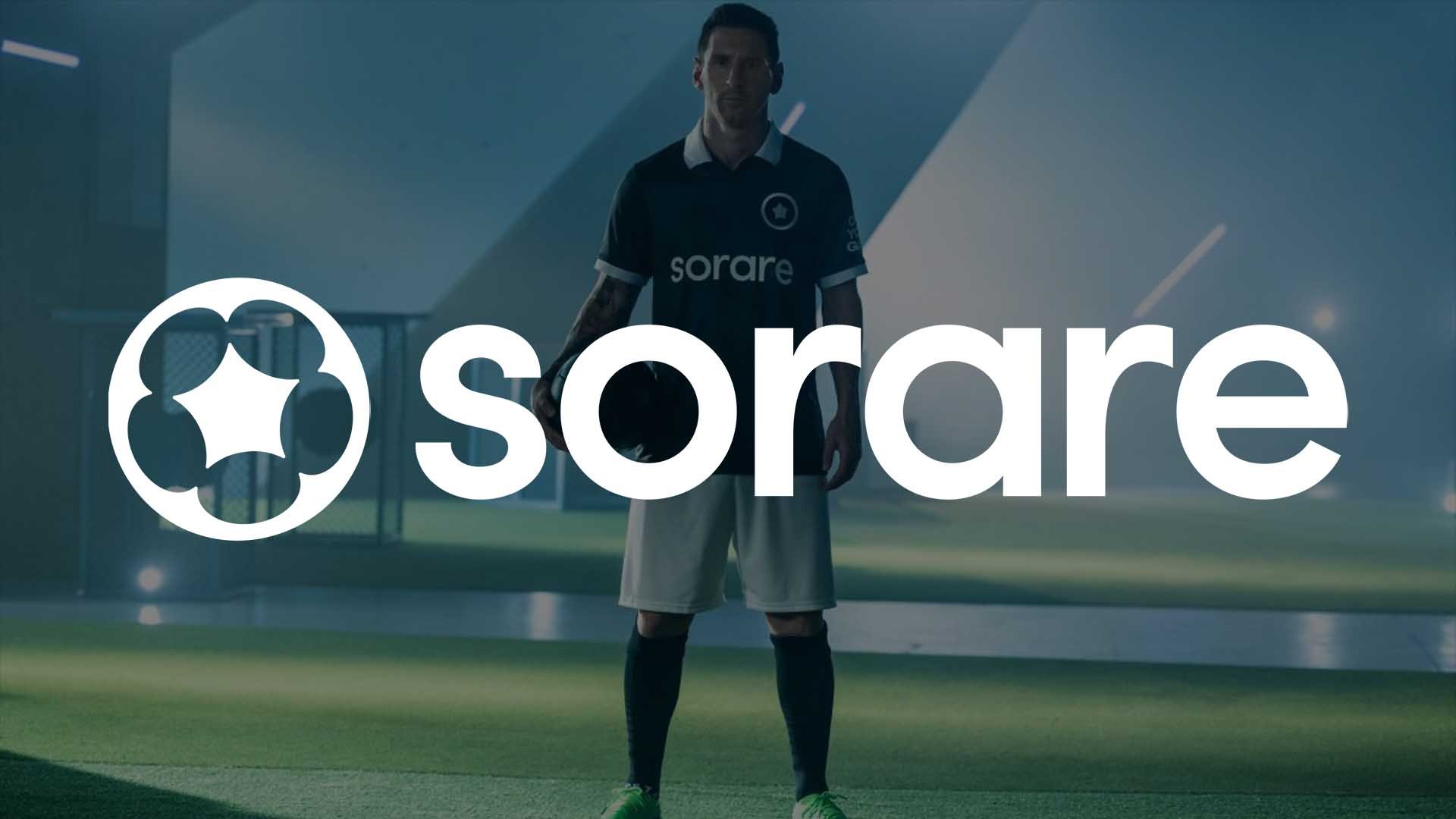 Who is Lionel Andrés Messi?

Lionel Andrés Messi (born 24 June 1987) is an Argentine professional footballer who plays as a forward for League 1 club Paris Saint-Germain and captains the Argentina national team. Messi is widely recognized as one of the best players of all time, having won a record seven Ballon d’Or awards, a record six European Golden Shoes, and been nominated to the Ballon d’Or Dream Team in 2020.

Sorare is a blockchain-based fantasy football game in which users may trade players, enter tournaments, and compete for prizes worth thousands of pounds every week. Sorare is a Parisian startup with a net worth of $4.3 billion. The company claims to have a presence in 185 countries and a user base of over two million people.

The company has affiliation deals with over 300 sports clubs and leagues around the world, including the Bundesliga in Germany and La Liga in Spain. It has recently worked to expand its platform into other sports, such as basketball and baseball.

It offers a terrific mechanism in which cards are limited in supply, making having the top players rewarding both on the field and while trading. There is a limited amount of cards available each season, which never expire. Tournaments are also free to enter, therefore there is no limit to how many tournaments you can enter.

Messi to work with Sorare for increased fan experience

Messi and the NFT platform will work to create increased content and fan experiences ahead of the FIFA World Cup Qatar 2022. The Paris Saint-Germain (PSG) striker also received an equity stake in the company as part of the arrangement.

“Fans have always looked for methods to express their passion and become closer to the players and teams they love, and Sorare’s blend of a fantasy game with digital artifacts allows fans new ways to do that, wherever they are in the world.” Messi said in a statement released Wednesday.

The collaboration with Sorare is the latest in a string of prominent agreements between sports stars and cryptocurrency companies. Sorare has already announced partnerships with French soccer player Kylian Mbappe and American tennis legend Serena Williams.