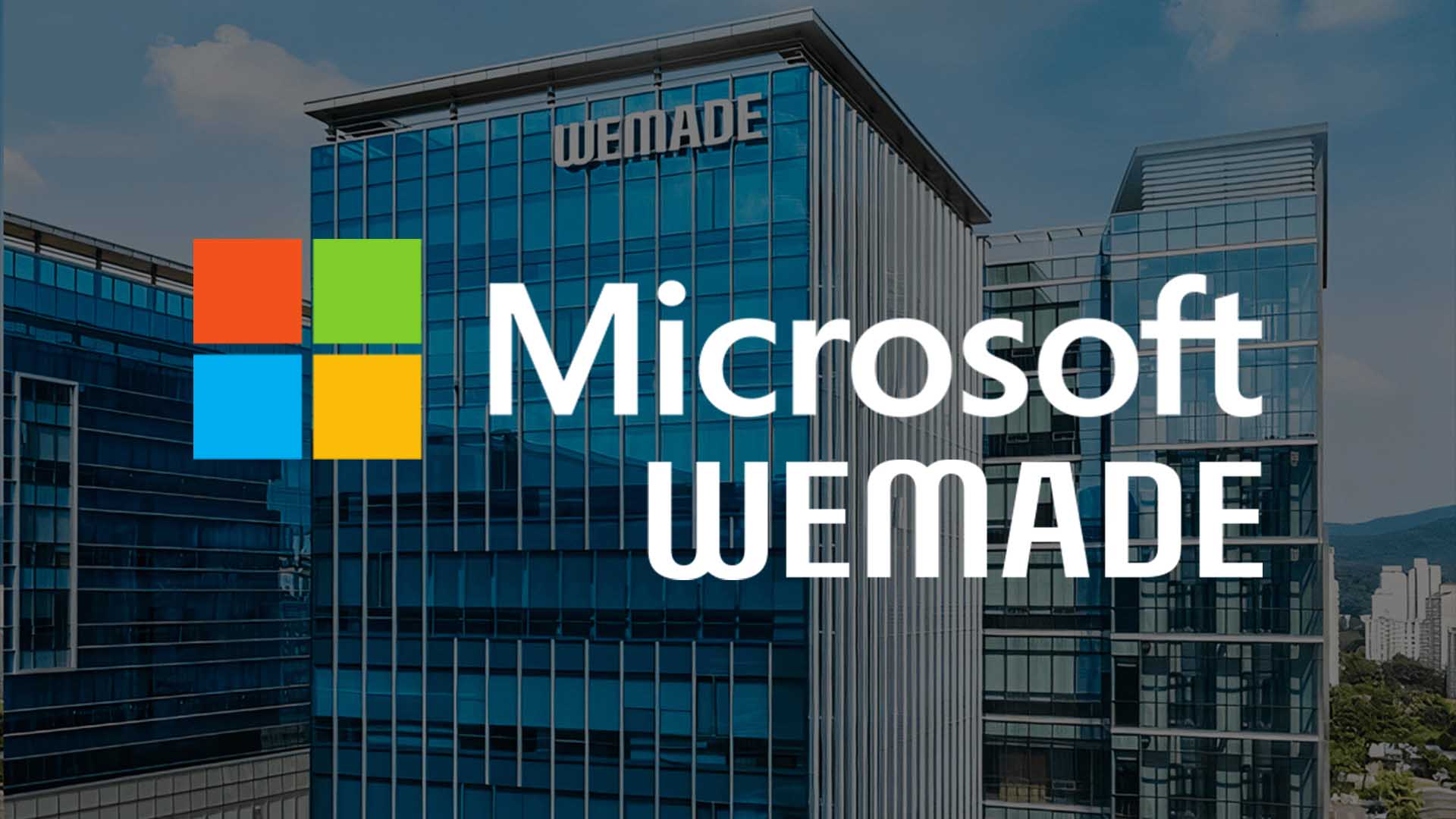 WeMade, a Korean game developer focusing on Web3, has secured $14.8 million from Microsoft. Along with Microsoft, two other major companies in Asia Shinhan Asset Management and Kiwoom Securities have also invested in WeMade.

Through convertible bonds, the game developer has raised a total of $46.5 million where Shinhan invested $21.2 million, and Kiwoon invested $10.5 million adding to Microsoft’s $14.8 million.

With over 20 years of experience, WeMade has managed to become one of the top game developers in Korea. As blockchain technology and its Web3 innovations are starting to shape the gaming industry these days, WeMade’s Web3 focus seems necessary to stay ahead of most gaming companies.

Recently, the company launched its blockchain mainnet, a stablecoin, and a DeFi platform which is called Wemix 3.0. Aiming to transform everyday games with blockchain technology, WeMade is also planning to install its Wemix coin as a key currency in the Web3 gaming space.

It’ll be very challenging for WeMade to become a key hub for Web3 gaming since there are other foundations to achieve the same goal, like The Mythos Foundation of Mythical Games, which already gathered heavy hitters, like Ubisoft and Animoca, to launch Web3 gaming DAO and token.

Regardless, WeMade is not a newcomer to the Web3 ecosystem. It has already launched a popular play-to-earn game, called Mir4 where players can mint their characters as NFTs and even mine cryptocurrency.

When the first Web3 games emerged some video game companies were excited to implement blockchain technology in their upcoming games whilst others like Microsoft were keen to wait out what the future brings about.

“What I’d say today on NFT, all up, is I think there’s a lot of speculation and experimentation that’s happening, and that some of the creative that I see today feels more exploitive than about entertainment.”

Being cautious about the use of Web3 technology, one of Microsoft’s game studios Mojang stated that it wouldn’t allow NFTs in their game, Minecraft.

During a Bloomberg interview a couple of months ago, Spencer also referred to Mojang‘s statement about allowing NFTs in Minecraft. The Xbox studio said it finds NFTs “exploitative” in their current use but that the underlying technology could eventually serve a better purpose.

Now, it seems Microsoft wants to use the technology according to its vision, and help develop a well-designed Web3 game rather than a poorly built video game like “Metaverse”. For a better future in the gaming ecosystem, we hope WeMade can uphold Microsoft’s standards regarding video games.