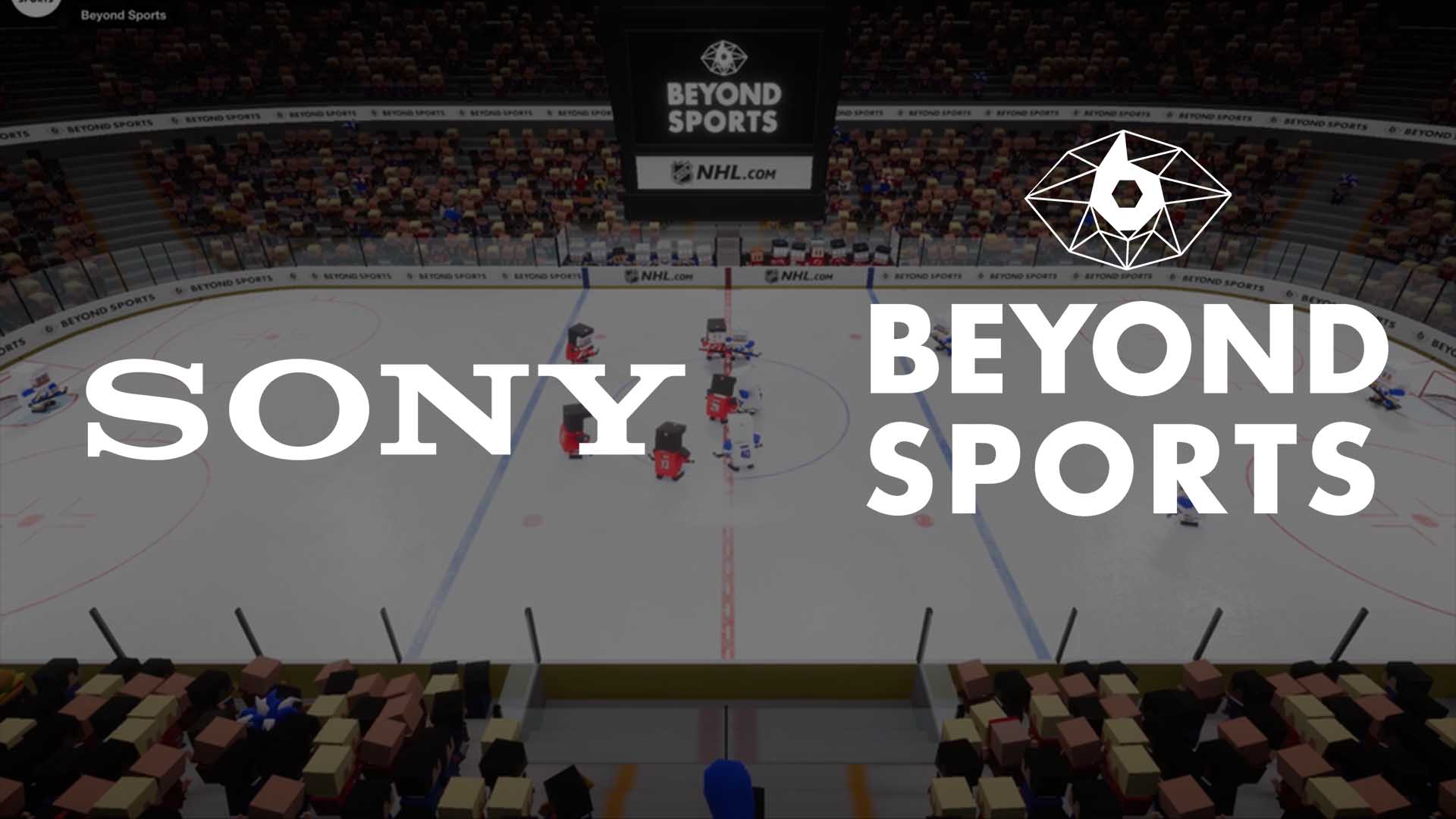 Sony has been under the spotlight recently because of its battle against Microsoft’s acquisition of Activision-Blizzard which owns the world renowned Call of Duty franchise.

Aside from that, Sony has just bought out Beyond Sports, to venture forward into the Web3 ecosystem and start building massive metaverse content for sporting events.

Beyond Sports develops real-world data for 3D animations, and its technologies will help Sony which will be able to deliver an all-inclusive metaverse experience for sporting events, including technologies from other companies already in Sony’s portfolio, such as recently-acquired Hawk-Eye Innovation.

As Nikkei estimates, the deal could reach $70 million in value. Technologies from Beyond Sports and Hawk-Eye Innovations to develop real-time 3D (RT3D) content for baseball, tennis, basketball, and football matches.

One of Hawk-Eye Innovations’ technologies can track ball positions at sports matches in real time. The National Football League (NFL) and the National Hockey League (NHL) have licensed the company for its product solutions.

Sony can build digital twins of sports pitches and courts with RT3D models of players and sports balls with the combined technology from these two firms.

Moreover, another Sony-owned enterprise, Pulselive, can also provide metaverse live-streaming technologies to audiences and additional revenue streams for companies, one of them potentially being on PlayStation consoles.

It seems Sony’s recent investments in such future integrations could take place on Sony’s upcoming PSVR 2 device, which will be released in February of next year.

Is Sony entering the Web3 ecosystem?

Before the acquisition, Sony filed a patent for blockchain technologies for the PSVR 2 to trade non-fungible tokens and other digital content which enable players to use the unique tools to buy and sell in-game content and identify metadata, ownership, and other key details for immersive content.

As PlayStation previously walked into the world of NFTs at EVO 2022 with a player survey in which PlayStation asked what kinds of NFTs they would be interested in buying. The possible answers listed as NFTs based on Evo, music artists, esports, PlayStation items, and favorite game characters.