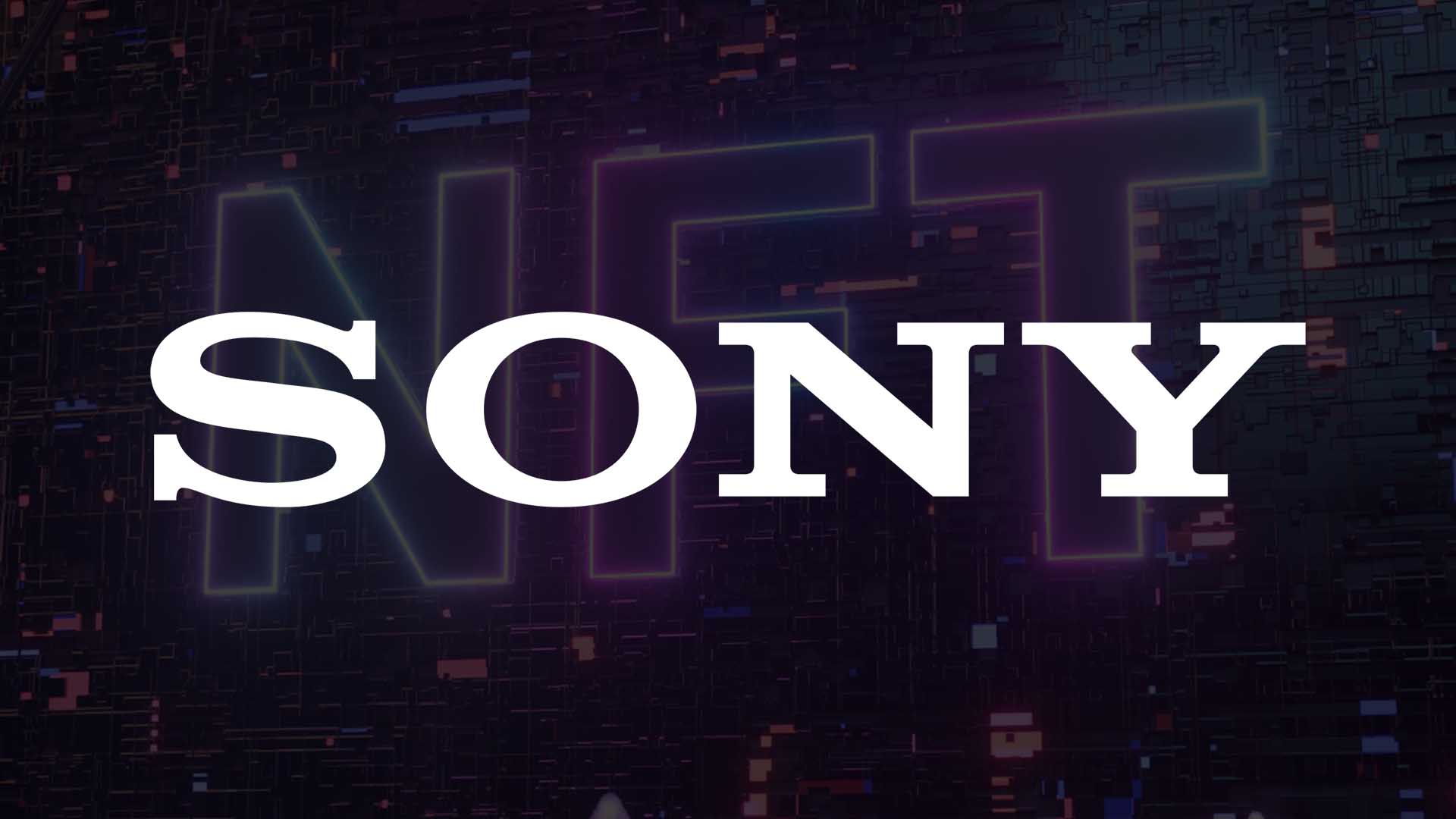 Sony has been actively researching the use of non-fungible tokens and blockchain technology in games, according to a recently published patent.

Tokyo-based Sony is one of the world’s largest entertainment and media companies, with plans to incorporate NFTs and blockchain technology into its games.

The patent application, titled “Tracking Unique In-Game Digital Assets Using Tokens on a Distributed Ledger”, describes how blockchain technology could be used to track the history of a unique in-game item, such as who created it, who previously owned it, and whether it was modified along the way.The patent description notes:
“Individuals frequently find it meaningful to own or use one-of-a-kind physical items associated with well-known celebrities or activities. Multiple instances of the same in-game item exist in the same copy of the video game and/or in different copies of the video game in traditional video games. Traditionally, different instances of the same in-game item are fungible because they are indistinguishable from one another.”

NFT is the best alternative for Sony

Despite the fact that this is just a patent filed by Sony at this point, introducing NFTs as in-game assets could be beneficial to Sony. The gaming industry is rapidly evolving, and with Metaverse vying to take over virtual gaming experiences, NFTs provide a higher value of peer interaction.

Many tech giants, such as Meta, have prior experience with NFTs on their existing platforms, such as Facebook and Instagram. As a result, if NFTs become commonplace in the future, Sony will be in a strong position to accelerate its growth.
Sony recently introduced PlayStation Stars, a new loyalty program that allows players to earn digital rewards by completing various activities. It was quick, however, to distance the program from NFTs, which have been criticized in some quarters due to the format’s high carbon footprint and what many perceive to be cynical implementation.