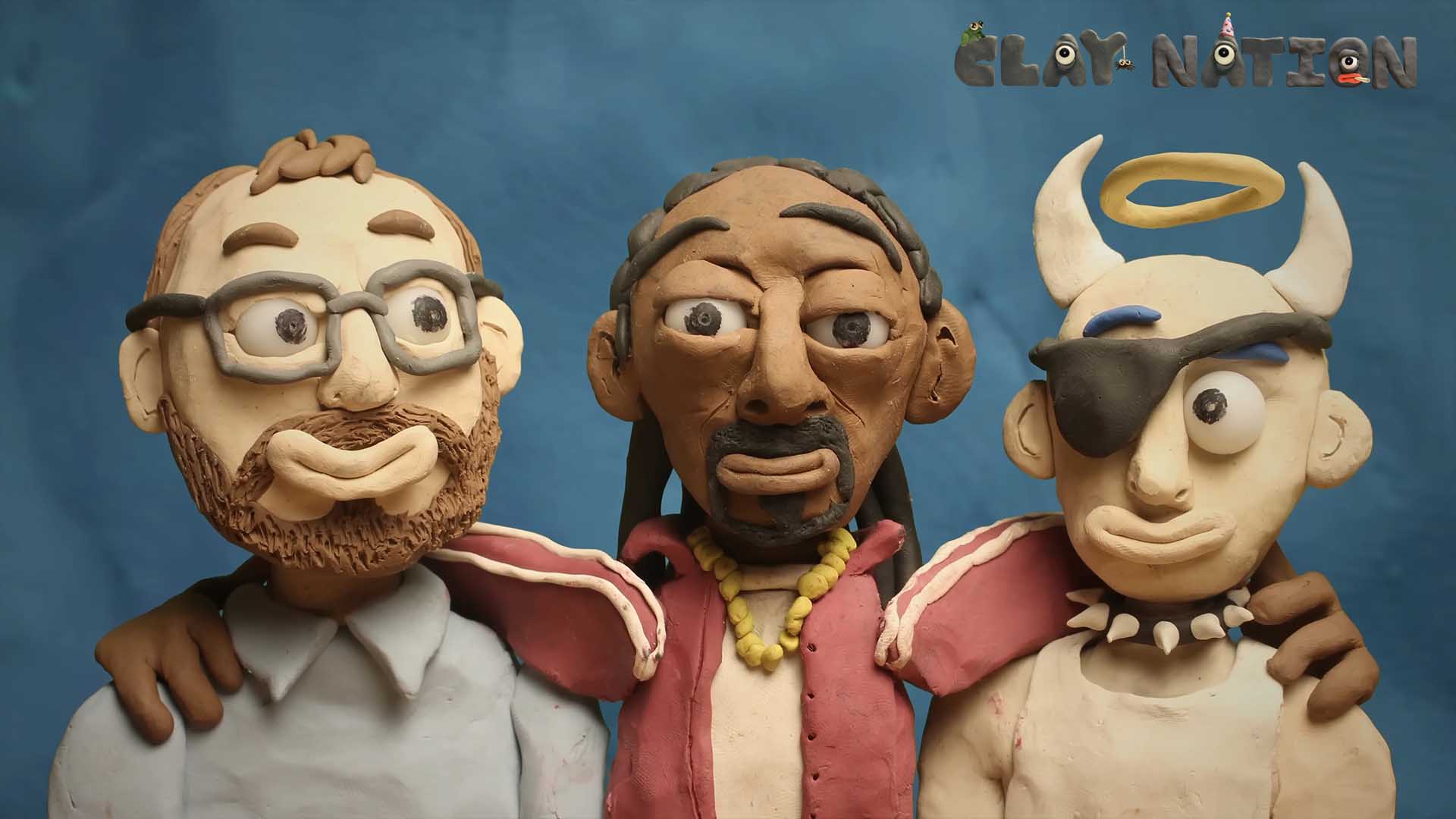 For music lovers, there is nothing better than two or more artists coming together to make sick music. An insane musical collab dropped days ago and we are all for it.

Clay Nation is an NFT project featuring 10,000 virtual tokens whose unique clay characteristics were generated by an algorithm. The project is intent on partnering with several leaders in the crypto industry to build its social and festive metaverse known as the Clayverse.

Its mission is to act as a reliable support system for its artists and creators that are contributing towards the growth of the community as a whole.

Non-fungible tokens in this collection are built on the open-source, decentralized blockchain network, Cardano. The public platform was built in 2015 by Ethereum’s co-founder, Charles Hoskinson. The Clay Nation project also rewards those that are assisting Cardano in achieving its goal: supplying financial sovereignty and identity.

Back in April this year, Clay Mates announced its partnership with the 51-year-old rap legend and his son.

The collaboration has now been solidified with a music video featuring the co-founder of Ethereum and Cardano, Charles Hoskinson. The music video, titled Bron & Bronny, depicts the special bond between the Long Beach father-and-son duo as they weather the crypto world together.

In the music video, Snoop Dogg is only represented as his clay animated character, while Champ Medici and Charles Hoskinson feature in real-life and clay motion scenes. Bron & Bronny is a combination of clay-animated cinematography and real-life sequences taken at Cardano’s co-founder’s ranch. The animated sequences from the bowels of Clay Nation showcase renowned NFT collections, such as Bored Ape Yacht Club, CryptoPunks, and Clay Nation itself.