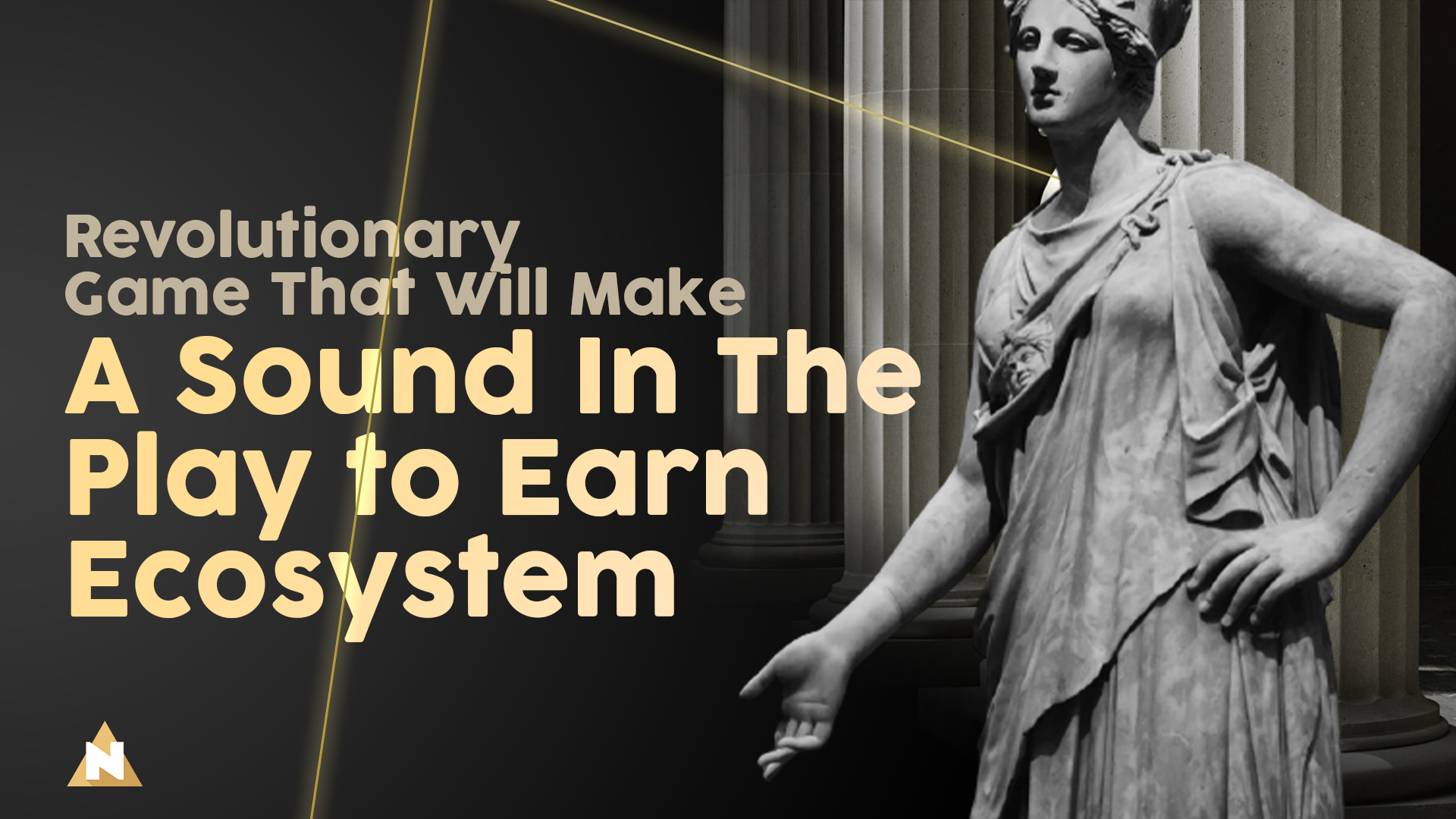 On-Chain Gaming is changing the general thoughts in the gaming industry. Play To Earn keeps growing and even this looks like a scam from time to time, in reality, this in-game economy is actually not an impossible thing to achieve cause all these Crypto based games lay on tokens. So, we can say that the tokens are financial instruments. For success, firstly the Tokenomics have to be logical. The risk is that there are too many new projects and it’s getting harder to find the good ones but with time spent in this community, we can predict what these projects can and can not do.

After our meetings with some games, we decided to share a new game, “Worlds Of Dr. Hems”. This game is on Wax Chain and has a very professional team from graphics to story and also a great long-term target. Worlds Of Dr. Hems has a growing community and the game launch is not far away. To make the steps safer, they will start with testing modes so that they see how to improve their game mathematics to work better for long-term success. The Tokenomics for their two tokens is also written carefully. One and two years of locked tokens for the team show their trust in their game.

The game will be a two-part game that runs on seven different planets. Each planet has a leader, an Avatar and the first part of the game on these seven planets will be a production model, using an Avatar, Tools, and Seeds to gain tokens and also NFT Tickets by luck to pass to the 2nd part of the game which will be named Dark Planet, Battle Mode. Launch time set for Q3 of 2022.

The first Production Mode part launch in Q4 of 2021. Players will have a chance to craft their items to get better quality ones and gain more. On the other side, some gamers might fight for a run in finding the tickets for Dark Planet. These players can use tools with more NFT Luck inside. It all depends on the players.

Let’s look at the crafting mechanism shared with us for the first time;

The short story about Dr.Hems is like the end of the real world. No more food left, many wars. Millions on the brink of famine. World hunger danger days and a scientist, Dr.Hems discovers seven planets to live and keep production alive to save humanity. Whether this journey will be successful, just time can show but we see potential and joy. What else we like in this kind of project is that the team showed respect for the first players. With just a Dr.Hems Whitelist NFT, first players will a big advantage in all pack sales with discounts and also the token private sales. Just Dr.Hems Whitelist Card owners will be able to enter the Token Private Sales. Everything looking fine for now and keep our eyes on them to let you know about all the updates later.