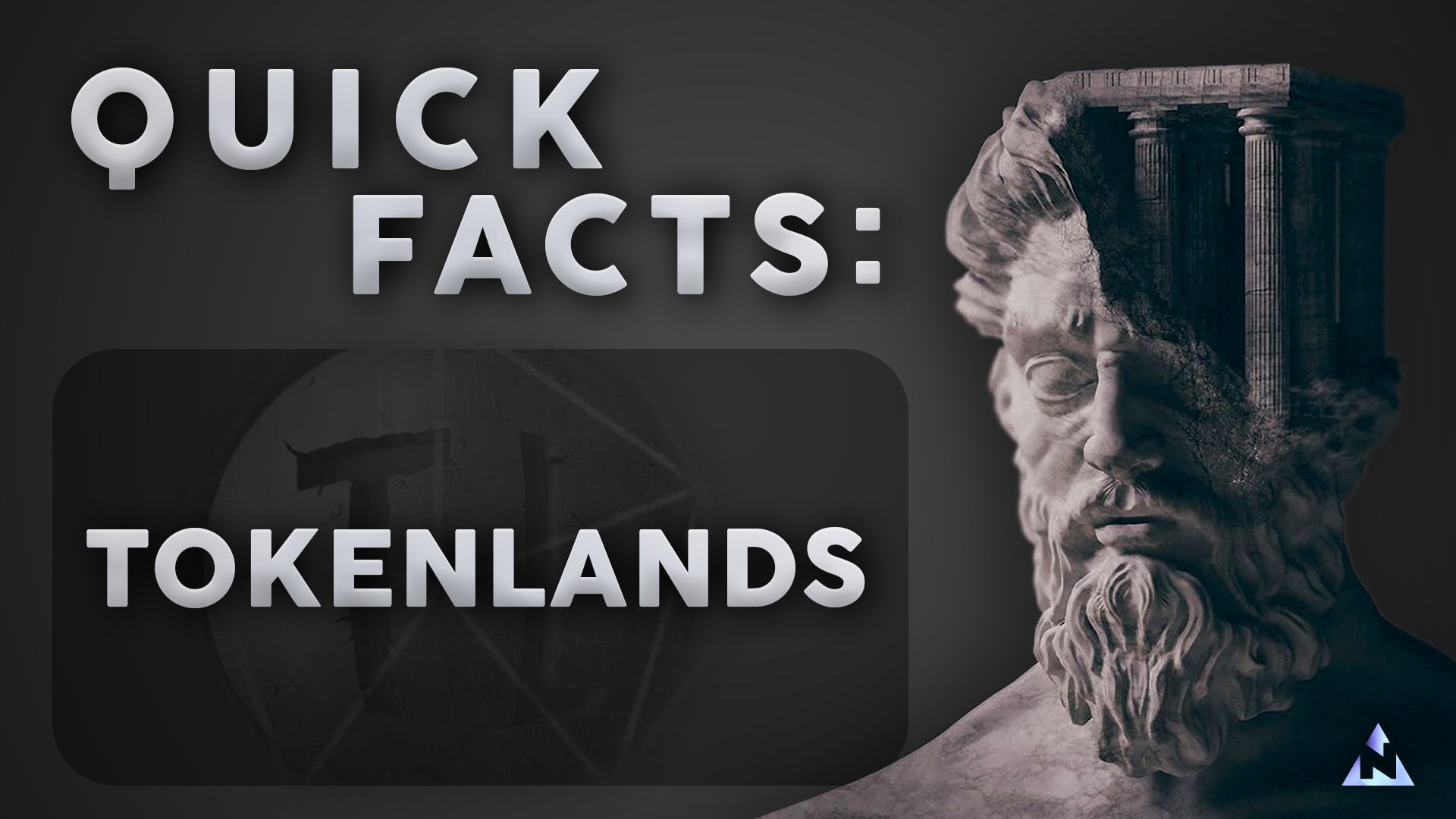 TokenLands is an economic P2E simulator of a new world’s colonization combining the WAX Blockchain and web gameplay. The game based uses unique collections of NFT cards with infrastructure facilities, land plots, Avatars, Avatars Level-up, resources, and war-themed NFT which immerses the player in an exciting struggle for wealth and supremacy. The NFT-based game will be launched on 5th March 2022.

Active avatar, active level-up, auction, and war are the upcoming utilities of TokenLands.

TokenLands has play-to-earn function. All users can do work and get 0,3 T-coin pre one work. Then, players can stake the Staking Cards, and they will get passive income. Sectors owners can activate their NFT and get passive income, 10% from all that happened in his sector from Staking cards and Work.

– Increase in the level of earnings

– Stacking T-coins to participate in the War of the Continents

75% of T-coins from Mine and Auction will be burnt or transferred back on smart contract. Rest 25% will be sent to the development team as bonuses.

The total amount of T-coins will be 10 billion, according to TokenLands team’s calculations, if all the cards that they put on sale are involved in the game, and the number of players will be 1 million people, then max. supply of T-coins per year will be about 500 million.

The whitelist is not required for the upcoming sale. In other words, all sale of TokenLands is public.