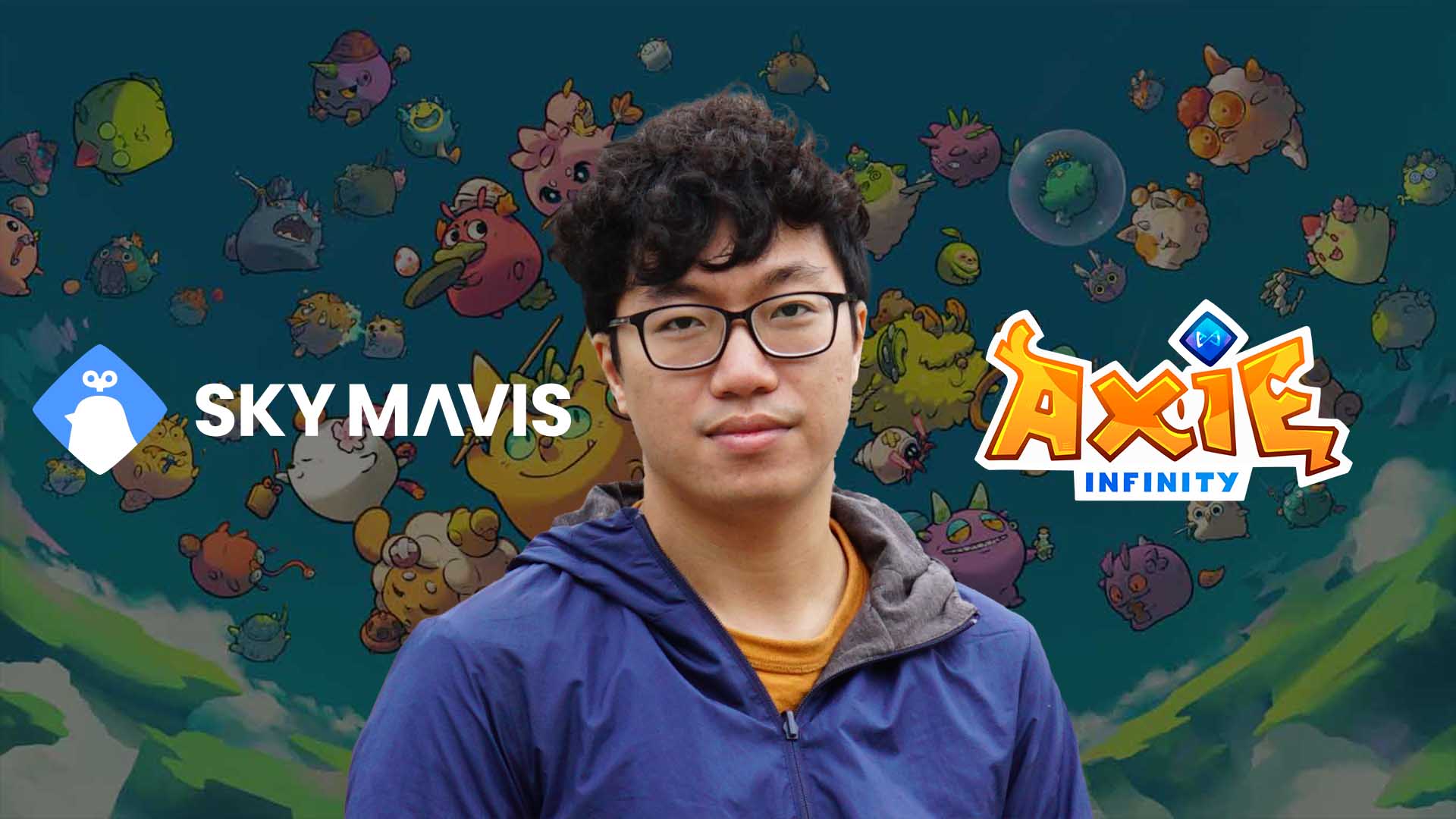 The chief operating officer and co-founder of Sky Mavis, Aleksander Leonard Larsen, is barely removed six months after seeing about $540 million crypto worth removed from Ronin, the blockchain Larsen company created for gaming developers. This incidence, to some extent, was out of Larsen’s control.

Larsen believed that the Vietnamese-based studio, Sky Mavis, and marquee title, Axie Infinity are the global most famous crypto-based game, thus, the target for criticism. Critics argued that Axie’s play-to-earn (P2E) model has resulted in exploiting employees, many of whom are from Southeastern Asia and had lost their daily jobs during the coronavirus pandemic.

Responding to an interview on September 29 at Token 2049, a crypto concert held in Singapore, Larsen was quoted saying, “It’s mind-boggling to me.” He continued, “It’s unfair, but I guess that’s just the way it is when you’re getting the attention of the world.”

Presently, it’s equipped with a supported Ronin and a unique game; nevertheless, Larsen still feels disadvantaged. He’s fully prepared to show the world that Axie offers greater potential other than the play-to-earn that people know it for.

Despite the volatility in the crypto markets standard, Sky Mavis has experienced nearly a year of turbulence. In the middle of this, Axie operates using a turn-based game model where teams of creatures – similar to Pokémon play against each other.

These creatures exhibit NFTs, and via Axie’s gameplay circle, gamers can be rewarded with AXS and SLP token types. They can also convert their SLPs to build new Axie or withdraw their tokens in cash.

At its peak last October, Sky Mavis received $152 million through fundraising led by Andreessen Horowitz, making the company worth $3 billion. During that period, Axie had up to 2.7 million active daily users. At a point, it became expensive to start playing Axie, leading to the creation of ‘’guilds,’’ which lend out Axie and render help to new gamers.

Sequel to this, Leonard was quoted saying:

“We didn’t anticipate that it would become so big, so fast, and what happens there is if you’re not careful, you lose control of your narrative. So, you would have middlemen in Axie that are going out and selling this to their friends as a get-rich-quick scheme… It’s a common problem I feel within crypto.”

While Sky Mavis had considered eliminating the guilds which exist independently, they haven’t executed that. Then their anger was subdued.

Recall that CoinGecko data reported that the active daily users of Axie fell below 1 million this year in May. The game’s tokens value also plummeted.