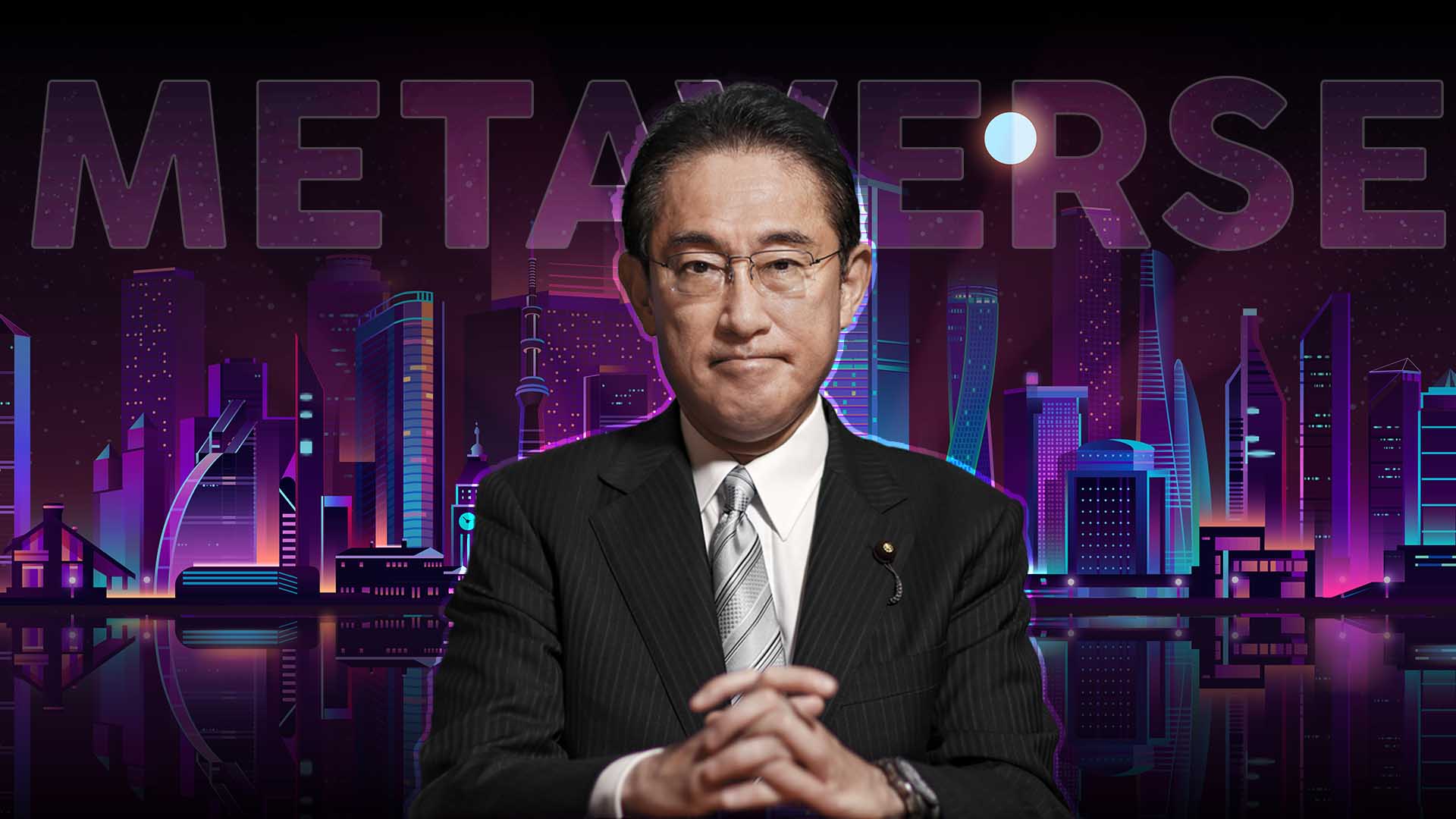 Fumio Kishida, Japanese prime minister since 2021, has declared that the government will encourage Web3 services, including nonfungible tokens (NFTs), Metaverse, and other related cases. This development was contained in the Minister’s October 3rd speech – speech before Japan’s National Diet (Japan’s bicameral parliament).

During the address, Kishida stated that Japan’s government investment in the country’s digital transformation already integrated the issuance of NFTs to local authorities that use digital technology to solve issues in their respective jurisdictions. He also expressed the readiness of the government to digitize national identification cards.

In furtherance, the Prime Minister stated that the cabinet would promote efforts to expand the use of Web 3.0 services that leverage the metaverse and NFTs. In collaboration with the United States, Kishida also stated that the Japanese government would expand its technological investments in developing and creating semiconductors. He continued by saying that the government will work on reforming regulations related to the technology industry.

The Prime Minister also proposes to create fresh markets and channel investment into innovation, startup investments, science and technology, and the digital space. This speech confirmed the Japanese government’s preparedness to relax its harsh policies.

Recall that Kishida took office in October 2021 after former Prime Minister Yoshihide Suga declared his support for taxing Bitcoin (BTC) transactions in Japan. Since then, crypto users in Japan have probably witnessed a series of developments in the crypto space.

For instance, Mt. Gox is moving forward with reimbursement procedures after years of legal delays. Also, crypto ATMs have been reintroduced in Japan.

In August, two of Japan’s crypto advocacy groups – the Japan Crypto-Asset Business Association and the Japan Crypto Asset Exchange Association, proposed a 20% separate tax on crypto proceeds for individual investors. Nevertheless, many are paying a crypto tax rate of about 55%.

However, before the government’s revamping steps, opposition parties and various stakeholders have some months back expressed their displeasure following talents from Japan and potential startup businesses relocating abroad due to the government’s harsh policies – restrictive tax rules and over-regulation over the past few years.

To round it up, people believed that the Kishida-led government’s policy of revamping the crypto space might be connected with the increasing growth in Web3 firms.