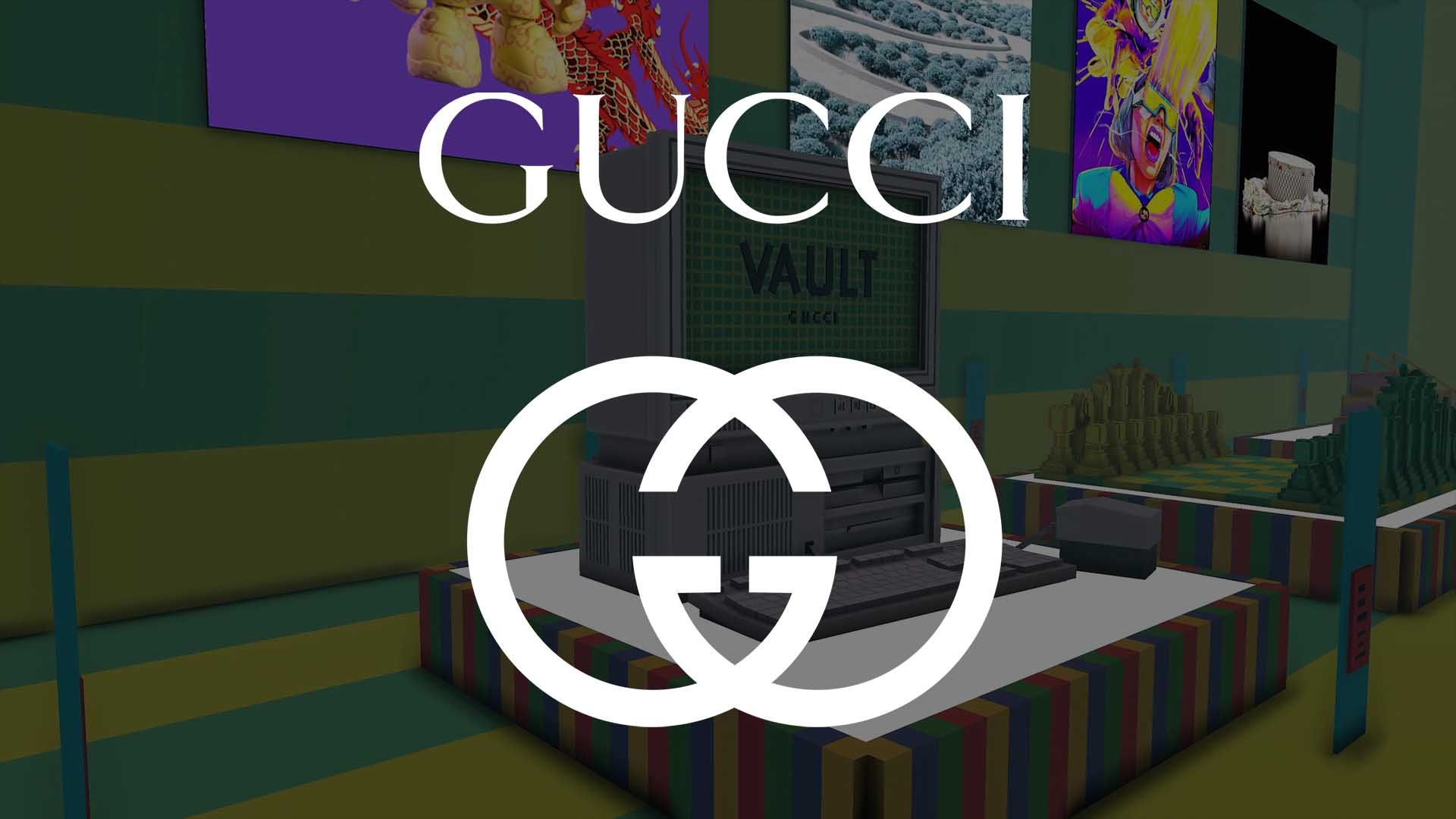 Gucci is an Italian high-end, opulent fashion house with its headquarters in Florence. Handbags, ready-to-wear, shoes, accessories, and home decor are among its product categories. It also licenses its name and branding to Coty, Inc. for fragrance and cosmetics under the Gucci Beauty banner.

The Gucci Vault metaverse hub has expanded with the launch of the Gucci virtual world on the digital real estate platform The Sandbox, making Gucci the first significant fashion company to have its place there.

Gucci first revealed in February that it had purchased space on The Sandbox’s digital marketplace and intended to launch its own “interactive fashion experience” there. The Sandbox typically releases these kinds of experiences throughout predetermined periods known as seasons; Season 3 started in August. Underscoring Gucci’s unique attraction on the site, Gucci is notably introducing the world outside the season framework.

The virtual environment, known as Gucci Vault Land, is accessible until November 9th. The world intends to serve as the starting point for all of Gucci’s “multiverse” and Web3 initiatives. It houses Gucci’s curated NFT artwork, its previous NFTs, its community, its garden concept (users enter the space via a “Garden of Curiosities”), and the company’s vintage items, which will be on display but not for purchase. The area also makes learning about Gucci’s past and products fun.

Gucci Vault Land is based on the “play-to-know” gaming model, a parody of the more and more common “play-to-earn” model where users engage in activities to gain blockchain-based tokens or incentives.

Visitors will be encouraged to finish gamified challenges that teach about its “key pillars,” such as repairing vintage handbags in the Vault Vintage Lab and answering a riddle in the Vault Room of Rhyme. Each of these mini-games will move users closer to winning a raffle for a Sand utility token, which is The Sandbox’s Ethereum-based currency and is used across the site.

The company hopes to educate the Web3 community about Gucci’s past through these gamified processes, introducing visitors to various aspects of the Vault’s pillars, including vintage, up-and-coming designers, and Web3 activations.