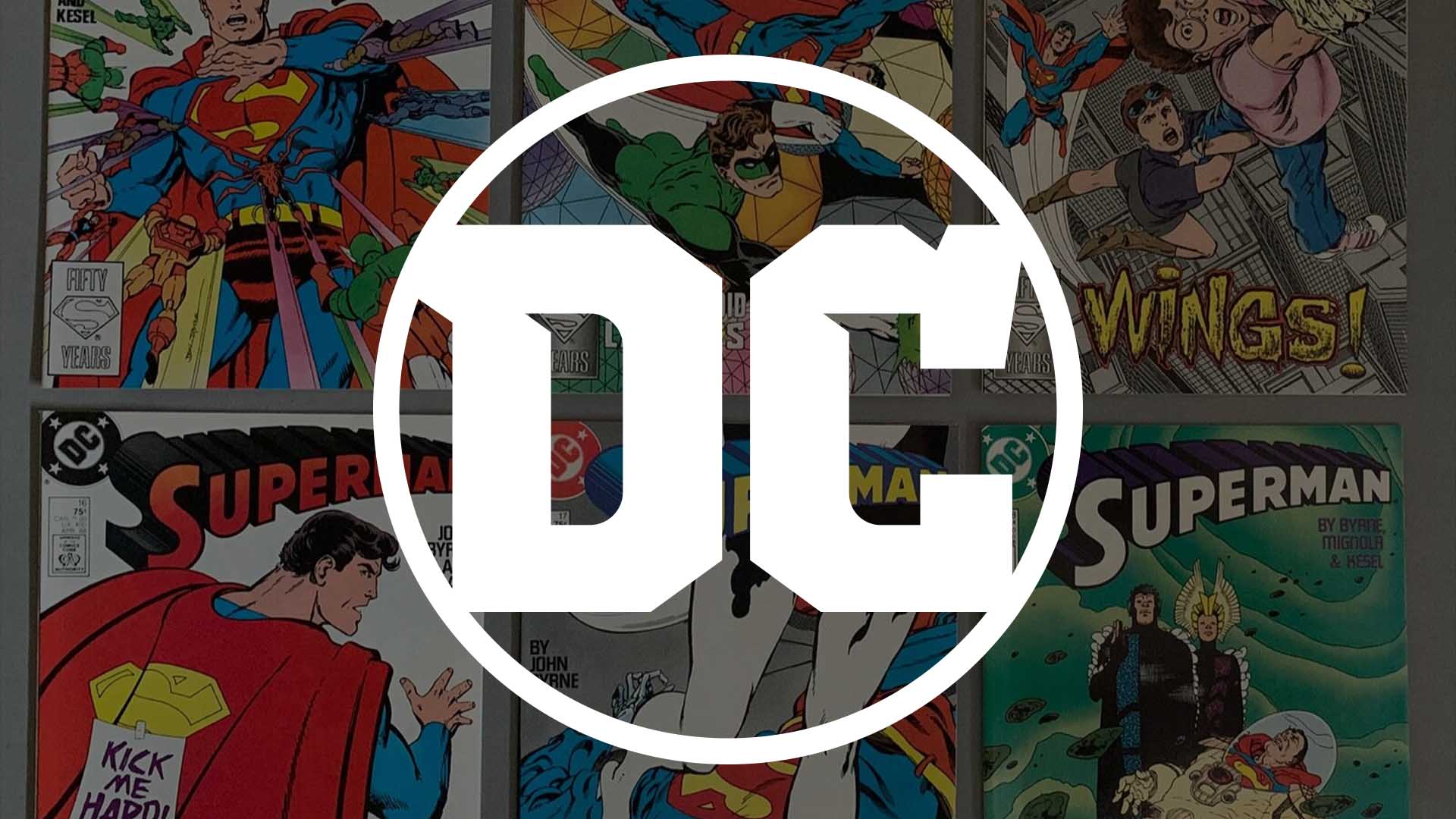 DC, Detective Comics in long, has announced that their collectible comics also entered the NFT world. Like traditional physical issues, they will have weekly drops that can be bought and resold on the fan marketplace at nft.dcuniverse.com.

NFTs will also feature rare variant covers and gratings that physical comic book collectors have been enjoying over the years.

To help with their newest endeavour in the Web3 ecosystem, DC has partnered with Palm NFT Studio, a blockchain technology company that supports brands in their transition to Web3. Palm NFT Studio built DC’s digital fan marketplace which runs on the Palm Network – EVM compatible with the Ethereum Blockchain.

The first DC Collectible Comic to be sold as NFT was Superman #1 which was on October 27. Superman #1’s drop was limited to 3,000 minted editions.

Each DC Collectible Comic will have one of five levels of rarity. At the time of purchase, the rarity levels are randomly chosen, which are: Common, Uncommon, Rare, Epic, or Legendary.

If you wonder how the level of rarities work, it’ll be like this: in the Legacy collection, the rarity levels correlate to the wear and tear condition that will appear on the comic book digitally. A Common graded book may look faded and aged while the Legendary comic features a more pristine look.

DC Collectible Comics from the Modern collection will feature different variant covers for each level of rarity.

More news for the Detective Comic fans, all NFT comics will be released in two categories: Legacy and Modern.

Legacy comics include releases of classic comic issues which have been out of print for years while Modern comics will feature a collection of recent releases from DC’s extensive line-up of comics.

The reason behind DC’s enter the NFT world with its comics is stated by DC Senior Vice President and General Manager Anne DePies as this:

“We want to take the physical, real world experience of collecting comics that so many of our readers have loved over the years and expand that into a new digital community –We want to build that community aspect that everyone has been so proud to be a part of, in our digital ecosystem to make comic collecting more available and accessible than ever before.”

For those who haven’t heard, Warner Bros, DC Comics’ parent company, has already been in the NFT world where they managed to build an amazing DC NFT community. As Josh Hackbarth, Head of NFT Commercial Development at Warner Bros said:

“It’s been incredibly rewarding and fun to watch the level of engagement and enthusiasm within the DC NFT community, … From our premium Bat Cowls to our Gotham City District Knightwatch to our most recent Harley Quinn drop, we’re constantly looking for ways to embrace this new technology and provide fans with a truly unique experience. We’re proud of the community that we have built so far and are excited to see it grow even further with the addition of DC3 to the Palm platform.”

Moreover, Batman: The Legacy Cowl #1, one of the newest DC comics created with the collaboration of the DC Bat Cowl community, has already been released exclusively to Bat Cowl NFT holders.

DC is also planning to release more comic issues like Black Adam #1 in the near future.